Happy Release Day to Stylo Fantome and her new book THE BAD ONES! Enter the giveaway for a chance to win a $50 Amazon Gift Card too - good luck! #ConnedIntoBeingBad 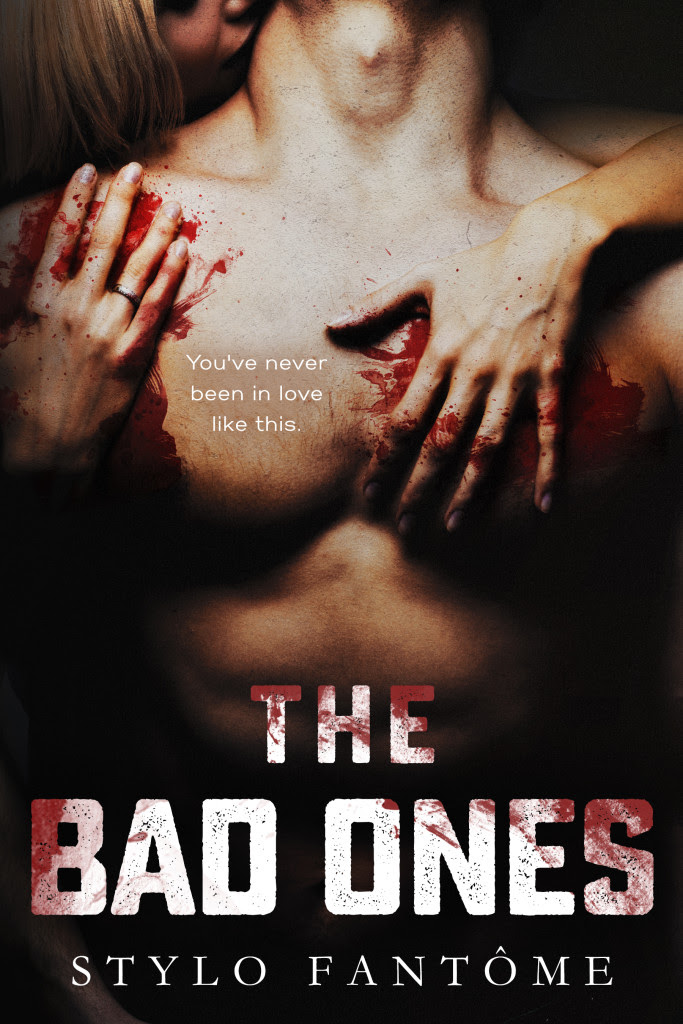 Sometimes, it's dirty and wrong, buried six feet deep in a secret place where only wild things dare to go. Hidden behind a big black curtain that covers things no one should ever see.

Sometimes it happens between two people who should never be allowed to come together. One who is a match, and the other who just happens to be gasoline.

One strike is all it takes to burn the whole world down, and that's exactly what they plan on doing.

Even if it kills them.

Holy shit! This book was a dark, twisted, crazy, fucked-up wild ride! It was unputdownable as the twists and turns kept coming—I had to know what was next!

Dulcie is an art geek, a quiet girl who mainly keeps to herself, but she has a hidden darkness inside.

Constantine “Con” Masters is the quintessential golden boy—star quarterback, rich daddy, gets what he wants when he wants it. However, there is something inside him that he doesn’t understand and is afraid to show.

“She called to him, and she didn’t even know it.”

The two have an undeniable connection and it allows them to be the real person hidden deep inside. But damn, it is crazy how the two connect!

There have never been two more perfect people for each other than Dulcie and Con.

“You’re fucking crazy,” Con had whispered as he’d hugged her from behind. “I love it.”

I loved this story! I have been a fan of Ms. Fantome’s work since day one, but she really pulled out all the stops on this one. It is definitely a must read if you are a fan of darkness, mind fucks, and page turning books. I really can’t do it the book justice with this review—READ IT!!
~ Review by Tiffany 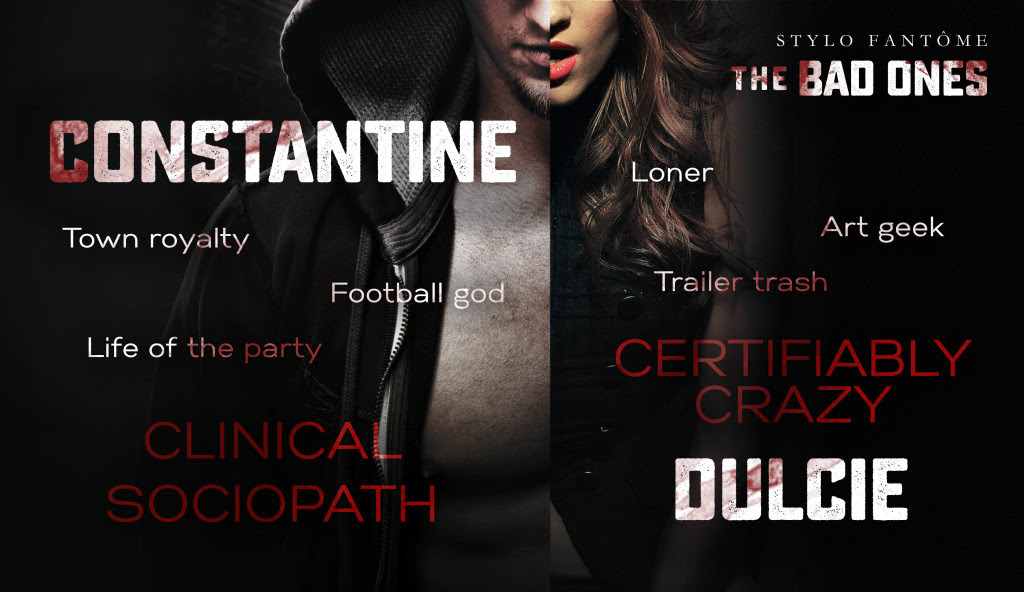 Con finally unlocked the doors and she hefted herself into the massive vehicle. They sat in silence for a while, their breath fogging up the glass. Then he opened his mouth.

Dulcie knew he wasn't asking about the homeless man.

“Not in any way that counts,” she replied, turning to look at him. His hands had moved to grip the steering wheel.

“So he has touched you.”

“Jared was just an experiment, I wanted to see if -”

“You let him fucking touch you.”

“You fucking left me!” she was suddenly screaming. He didn't even flinch, just gripped the steering wheel harder. “You fucking left me in this fucking town, without a goddamn goodbye! Without a goddamn word! God, you have no idea what it's been like. That fucking camera, all those drawings. And there's all these people, and talking, and feeling this way, and all the blackness, and I don't even know what's wrong with me, and nothing. You come back, and it's like nothing to you. Oh hey, Dulcie. Where's your sketchbook, Dulcie. Come to a party, Dulcie. Let me just fuck this chick in the woods, Dulcie. So you know what? Yeah, he fucking touched me. I let him fucking touch me. And I hated every minute of it, and I would pretend it was you, and I would hate you, and I would hate myself, and I just let it happen.”

Con lunged across the seat, and absurdly, her first thought was “wow, he's really fast” before his fingers wrapped around her throat. She wasn't fazed, though, and she pushed right back, slapping him across the face. This only caused him to clench both hands around her neck and he yanked her forward, dragging her to him so their faces were only inches apart.

“Stupid little Dulcie,” he whispered, his breath hot against her lips. She held onto his wrists and glared at him, but didn't try to pull away. His fingers got tighter. “So scared of the big bad wolf.”

“I'm not … scared of you,” she managed to gasp out, but then his grip grew so tight he completely cut off her oxygen.

So that's what was hiding behind the curtain. I wish you'd told me sooner, Con. We could've reveled in our darkness together.

It felt like a weight was lifted off her back. She'd been pretending for so long, and she hadn't even realized it. Had conditioned herself to do it. It was easier to believe Con was the darkness, and she was simply drawn to it. Basking in his wake. But it was all a lie – she was every bit as dark as him. They were the same animal. She'd just been better at deceiving herself. And now they'd evolved into something else, into a new, higher being.

Her lungs were throbbing, screaming for oxygen. She could feel her pulse pounding behind her face. Her mouth was open, but she couldn't make a sound. Black spots danced in front of her eyes, yet still they stared at each other. Recognizing each other, maybe for the first time ever.

Maybe for the last time.

What a way to die, looking into the face of this beautiful boy. What a gift. 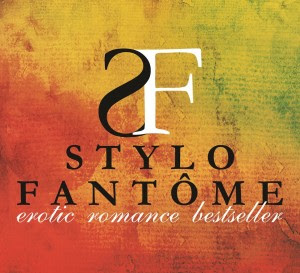 Crazy woman living in an undisclosed location in Alaska (where the need for a creative mind is a necessity!), I have been writing since ..., forever? Yeah, that sounds about right. I have been told that I remind people of Lucille Ball - I also see shades of Jennifer Saunders, and Denis Leary. So basically, I laugh a lot, I'm clumsy a lot, and I say the F-word A LOT.

I like dogs more than I like most people, and I don't trust anyone who doesn't drink. No, I do not live in an igloo, and no, the sun does not set for six months out of the year, there's your Alaska lesson for the day. I have mermaid hair - both a curse and a blessing - and most of the time I talk so fast, even I can't understand me.

Yeah. I think that about sums me up.

Stylo Fantome's THE BAD ONES Release Day Blitz
Posted by Beth Cranford at 12:20 am