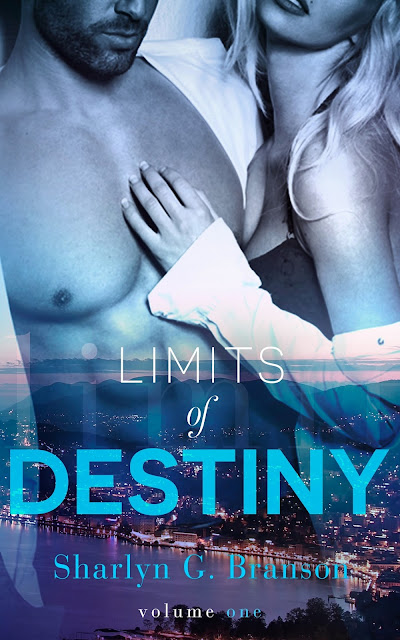 Alexia Welson is very beautiful and men do not fail to notice. Still, she feels unhappy and depressed because she’s never managed to fall in love.

But this quickly changes. At a birthday party, she meets the most eligible bachelor in Switzerland - the young and incredibly ambitious multimillionaire Alexander Kraftberg.

Despite her friend’s warnings against getting involved with him due to his notoriety as a big womanizer, the two begin a love affair full of great passion and powerful sexual attraction.

However, their future is threatened by Alexander’s depraved and dark past.

Upon finding out about his lifestyle, Alexia is shocked. She begins to feel torn and terribly insecure… 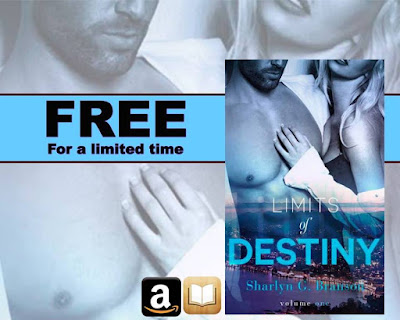 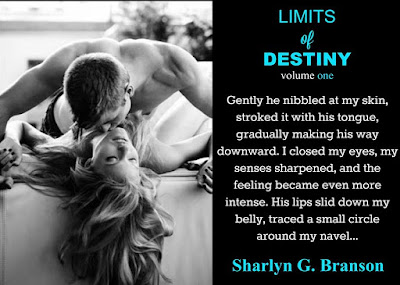 
I felt someone’s hand grab me by the waist, while another pushed Ralph away from me.

“The lady’s taken,” hissed Alexander in his face.

I stood there watching him as if struck by lightning.

What the hell is he doing here? Has he been following me? How dare he treat me as if I was his property after everything he did, or to be more precise, did not do; namely, he made no attempt to contact me andstood me up. I became so furious my blood felt like it was boiling.

Ralph jumped in front of him and grabbed him by the shirt. I quickly got up from my chair and stood between them. “For God’s sake, don’t make a scene in front of everyone.”

They both stared at each other like beasts. Ralph was holding one of my elbows, Alexander the other.

“You’re the one who should clear out of here,” Alexander replied in a seemingly calm voice, but I knew he was furious on the inside.

I took my handbag and quickly headed toward the exit. I was just approaching the stairs for the second floor when someone lifted me off the ground, threw me over their shoulder, and carried me up the stairs. I

squealed in surprise but quickly regained my composure. From the position in which I found myself — that is hanging upside down like a slaughtered chicken — I managed to recognize Alexander and became even more infuriated.

What the hell did he think he was doing with me?

When we got to the second floor, he put me down and let me stand on my feet and then pushed me against the wall.

“You have no right to treat me this way,” I hissed at him and tried to push him away, but it was in vain.

Alexander leaned in and kissed me strongly, insistently, passionately. I pushed my lips together to keep his tongue out of my mouth, but he held my chin and pulled it down. His tongue quickly found mine and overcame it. He started to explore every inch of my mouth, twisting his tongue skillfully while also touching

me down there and… Oh, heavens… I felt his warm breath, taste, scent, the powerful muscles of his body pressed against mine, and a huge wave of yearned- for pleasure engulfed me. Grabbing his hair, I kissed him back. I put all my pain in that kiss but all my love too.

I had no idea how long we’d been kissing; at the end, when we were both completely breathless, he broke off the kiss, but his palms were still on my face.

“Just tell me you don’t want him. Please, baby.” His sapphire eyes stared at me pleadingly.

“Stop. Don’t treat me like this. You have no right to play with my feelings.” I looked up in despair, trying to stop the flood of tears.

“It’s all over between us, Alexander… If there ever was anything at all,” I whispered.

“It’ll never be over. Never,” he murmured, his thumbs caressing my cheekbones.

I closed my eyes. His proximity suffocated me. God, how irresistible he was, and that scent of his… I took several deep gulps of air, which filled my lungs, and it was as if each pore on my skin had absorbed some of his musk. I needed his touch. I needed to feel his lips, his hands, to hear his voice. I needed him. Period. But the pain in my soul was too great.

I looked at him angrily. “Stop.”

“Please, Alexia. Hear me out.”

“You had more than enough time to have your say, to call me or to send me a message. Yet you didn’t. You just want to fuck me again; that’s all you want from me.” My voice shook and faded.

“And enough with this ‘baby.’ I’m not your baby,” I snapped, and he let go of me, recoiling as if I’d slapped him.

“You want him? The one who was trying it on with you at the bar.” He was looking at me tensely, his eyes burning through me. It was as if sparks were flying out of them. He was absolutely livid.

“He’s an ex. I don’t want to be with him. I can’t. It’s not fair to him.” I sighed and looked to the side. Thank God there weren’t many people around. A few couples were snuggled up to each other in the booths, but they were necking and not paying us any attention.

Alexander nervously ran his fingers through his hair. “Because he loves you and you don’t love him back. Is that it?”

“Yes, he deserves a woman who feels the same.”

“I want us to talk for a while.” He grabbed my elbow.

“You must hear me out.” His voice sounded commanding.

“Must I?” I replied mockingly.

“Yes, and you will, goddammit!” he said and nervously ran his fingers through his hair again.

“Well, I won’t.” I only just managed to keep myself from crying, but at the moment, the rage inside me was prevailing and holding down my tears. “Go and find yourself some pathetic girl who will be grateful for the few scraps you throw at her. Someone who will agree with everything you say and will just reply, ‘Yes, dear.

Of course, dear.’ And you will be able to control her and lord over her with all your might. But know this, Alexander, I am not that woman.” I pulled away from him and started to walk toward the stairs.

I heard him say, “We’re not done yet,” while I was walking down to the lower floor. 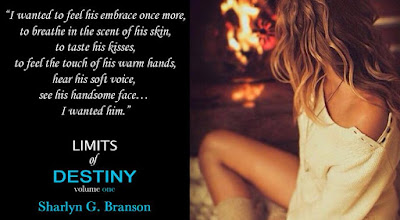 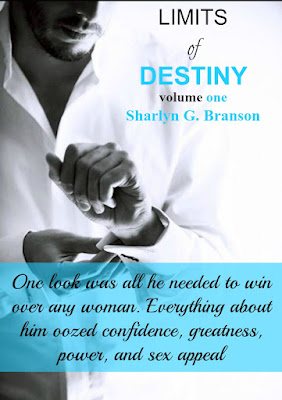 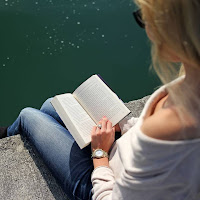 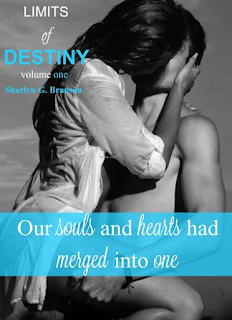 
a Rafflecopter giveaway
Posted by Give Me Books at 4:06 pm