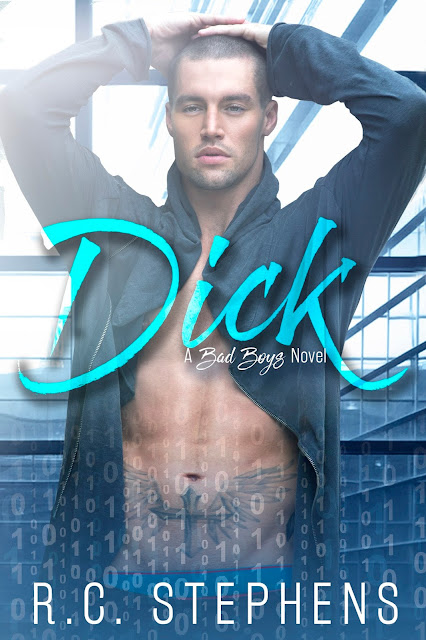 My name is Dixon Crawford—my friends call me Dick.

I’m rich, divorced and I have two small kids.

When it comes to women, I like to play the field. I don’t want to ever be tied down again.

I met Eden at a Presidential gala and, yes, I was intrigued. When school started in September I was shocked to learn Eden was my son’s kindergarten teacher…

I’d slept around with the lonely rich mothers at the school and had earned a reputation.

A reputation Eden knew about…

Eden was on the untouchable list—the band on her finger screamed, “I'm taken.” But when she got into trouble with her husband she asked me for help and I obliged.

I soon discovered that innocent Eden had secrets of her own. I also discovered she was beyond tempting. Giving her a little friendly help turns into something bigger than I ever imagined….

My name is Dick. I'm told I'm an asshole, but you will need to read my story and decide for yourself! 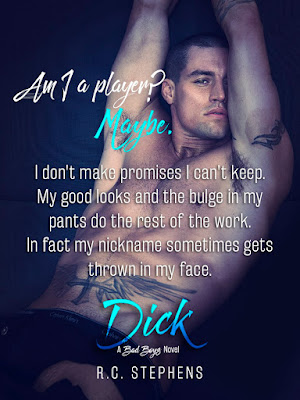 You know when a story is titled Dick, it has to be good. And this story certainly was. It wasn’t what I was expecting—it was better!

Dixon, aka Dick, is a ladies man, a player, and a single father. He knows he’s an asshole and likes it that way.

Eden is a kindergarten teacher with a son of her own, but is living in a loveless marriage with her rich husband, Blythe.

The two meet at a presidential gala and are instantly attracted to one another. But they don’t act on it. Eden wouldn’t cheat on her husband, even if he cheats on her. And Dick is a once and done man.

However, the two meet again at his son’s school where she is the teacher.

“Damn him. Of all the men I could be attracted to, I’ve chosen to obsess over the school player.”

The attraction is still there and the sexual tension between them is hot! When Eden needs help, she doesn’t have anyone else to turn to and goes to Dixon for help.

“I know I shouldn’t want you, but I do. I want you so bad it hurts. If I looked irritated, it’s only because I haven’t been able to fuck anyone else.”

There are lots of secrets, feelings, and emotions revealed throughout this story. Like I said in the beginning, it was so much more than I expected. I expected a hot story and this definitely had some steam to it, but there was also love and hope. There was family, friendship, and second chances.

I loved the secondary characters, Ma, Ge, and Jenna, and of course, all of the children. I certainly hope Ge and Jenna get a book next! While I thoroughly enjoyed this book, it did at times go back and forth a little too much for me. Overall, though, I adored this story and look forward to more from this author!
~ Review by Tiffany

Dixon, AKA Dick, is a billionaire. However, he is not your typical suit-wearing billionaire. He is more comfortable in jeans and hanging out with his two kids.

Eden, the wife of another, is in a loveless marriage, and as things escalate she knows she needs to get out.

I really liked this book. I didn’t fall as hopelessly in love with it as I was hoping. Dick could be a dick, but not as much as he kept implying. He really was a big softy when it came to Eden. I guess I was hoping to see more of his alpha “dick” side.

Eden was very sweet. She faced some very tough choices in this book, and I think they were handled very well. And when the secrets she has been keeping come to light, you can almost feel the nerves she has. She surprised me with her strength at times. She was by no means a weak woman, but she stood tall when others would bow their heads and slink away.

Overall the story was good, and I enjoyed reading it. There were some scenes that had me clenching my thighs, and some that had me laughing out loud.

I would very much like to read more from this author.
~ Review by Devlynn 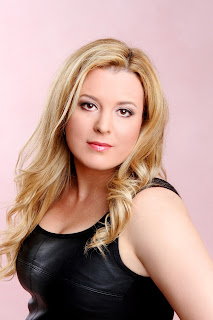 R.C. Stephens was born in Toronto, Canada. She graduated from York University with a Master’s Degree in Political Science.

R.C. loves to write about everlasting love and tortured souls. As a fan of angst and drama she enjoys a good twist.

R.C. is an avid reader, so when she isn’t cooking for her clan or on her laptop writing, she’s snuggled tight with her Kindle devouring any romance novel she can.

Her husband was her first teenage love. They live together with their three children in Toronto. Loving Canadian winters, she could never think of living anywhere else.