Review - Because by Jennifer Foor 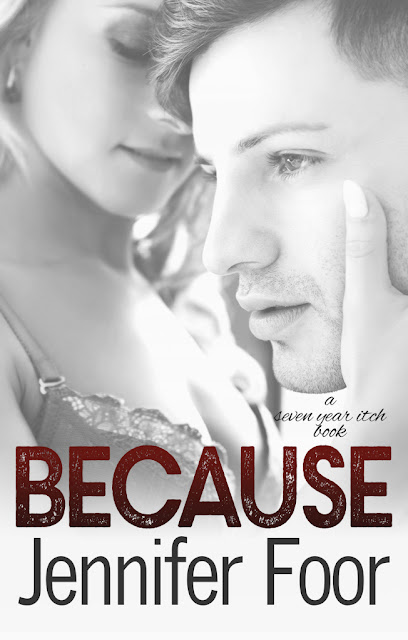 I’ve heard if you can make it through the first seven years of marriage you’ve made it past the tough part and it’s smooth sailing.

Whoever said that was an idiot.

I’ve been married for seven years, and in that time I’ve waited for my immature husband to grow up and become a responsible man.

It still hasn’t happened, and I’m at the end of my rope. I need him to be a father to our child, not someone who needs his own toys to be content.

I want a partner, not a guy more concerned about his friends than his wife.

This is my marriage, and before I throw in the towel I’ve decided to do something drastic to make it happen.

I’m Shayla Vincent and this is my story.

Wow, this was such an emotional, realistic story that, to be honest, I didn't think I was going to survive. I did, but barely!

Shayla and Brandon married at a young age; they knew they were it for each other yet, as the years went by, the life they envisioned was not really the one they were living. But let's be honest, how many of us can say that our lives have gone according to the way we planned it out? Not many, if any, and Shayla and Brandon can attest to that!

My heart went out to Shayla because her body has changed, and she feels self-conscious about it. The comments Brandon makes at times don't help either, even though he doesn't mean any harm by them. Oh, that Brandon—I wanted so many times to smack some sense into him before it was too late, but alas I was not able to, and he had to suffer the consequences.

I honestly was getting frustrated with both of them, but mostly with Brandon, because he just could not grasp the severity of what was happening to his marriage and truly see it through his wife's eyes!

Be ready to go on a roller coaster that many of us have probably ridden ourselves, some surviving, others not so fortunate. When you start reading this story, you will need to get comfortable, have your Kleenex handy, and have wine, coffee or any choice of beverage on hand, because you will want to know what happens to their marriage. Will it survive or will it fail?
~ Review by Kara 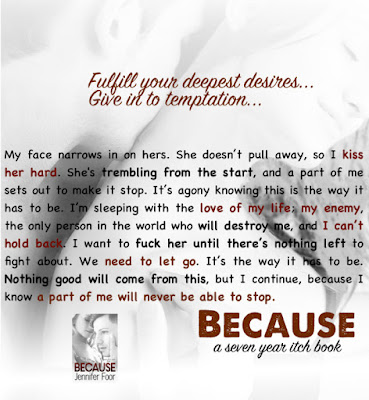 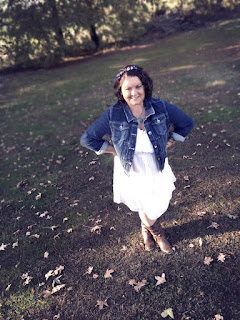 She is married with two children and spends most of her time behind a keyboard, writing stories that come from her heart. 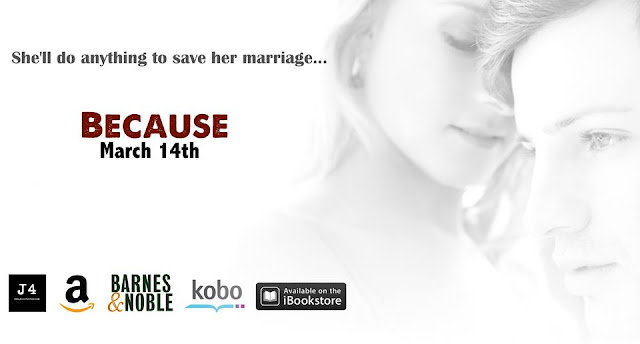