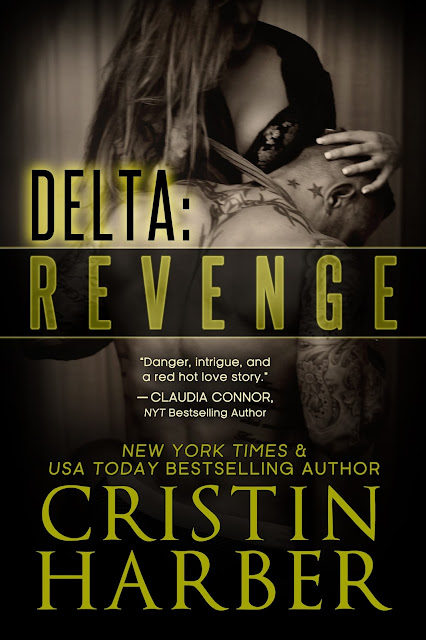 A Tortured Hero with a Heart of Gold

Growing up on the streets of Rio de Janeiro, Javier Almeida has only his older sister to protect him. When she’s sold to a human-trafficker, he vows to hunt down those responsible.

Years later, Titan Group’s Delta team finds him, tattooed and brawling, a vigilante protector with information they want. They take him in and train him, working him harder than a man should be driven, until he’s a soldier harboring an obsession. Ready for revenge, Javier ghosts his way across the globe, tracking the men who took his sister and working elite private security jobs.

Jilted at the altar, Sophia Cole turns the reception into a one-woman party. She’s intent on devouring all the cake and champagne, so she can bask in the calories she’s been avoiding. In the midst of the revelry, he walks in, the one man she can never ignore.

Javier is her older brother’s black ops teammate—an automatic Do Not Go There. But if there’s one thing better than fondant and a buzz to ease the wounds of a cheating fiancé, it might be a one-night stand with a South American military man.

Javier didn’t expect to see Sophia again. He never thought he would even want to see her again. He shouldn’t have touched her, but his mind won’t stay away from her.

Now, Sophia Cole is thousands of miles away from the safety of her parents’ lavish estate and working alongside him in hell. She’s a staffer at an Embassy, and he’s there to keep them alive. There are bombs and bullets and blood-hungry enemies.

And then she’s taken. Gone. Just like his sister. But so much worse.

Javier Almeida grew up on the mean streets of Rio de Janeiro and fought to stay alive—literally. When his older sister was taken and sold to a human-trafficker, Javier’s life goal was to hunt down and find the men responsible. Found on the streets, and recruited by Titan Group’s Delta team of covert operatives, Javier’s obsession drives him in everything he does, because he will find them and they will pay.

When life hands her lemons, Sophia Cole makes lemonade. Instead of being married and enjoying her wedding reception, Sophia is enjoying the champagne and cake calories that she’d been avoiding. In the midst of Sophia’s celebration, she comes across Javier and her party of one becomes a party of two—with a bit of horizontal mamboing. What better to heal a broken heart?!

Months later, Sophia is working as a staffer in hell—otherwise known as the US Embassy in Brazil. Javier and the rest of the Delta team arrive to help keep the staff alive during a political uprising—through the bombings and the blood, Javier never expected to see the woman he’s been dreaming about. Or that Sophia would be taken by the same group that stole his sister…

Sigh. Who doesn’t love a badass, ridiculously hot man with an accent? I adore Ms. Harber’s Titan and Delta men! Each one is an almost perfect Alpha man who would stop at nothing to protect his woman, and his friends and family. Javier is no exception. I love that Sophia and Javier have been eyeing each other for a while due to Sophia’s brother’s role on the Deltas. The visual of Javier and Sophia’s “pity party” is hilarious and I love how they reconnected at the embassy.

This series just gets better and better. I live the intermix with the Titan characters, but also that the Deltas are their own group, too. Cannot wait for the next one!
~ Review by Missy 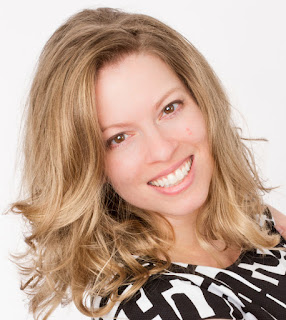