Blog Tour - Fighting to Forget by J B Salsbury 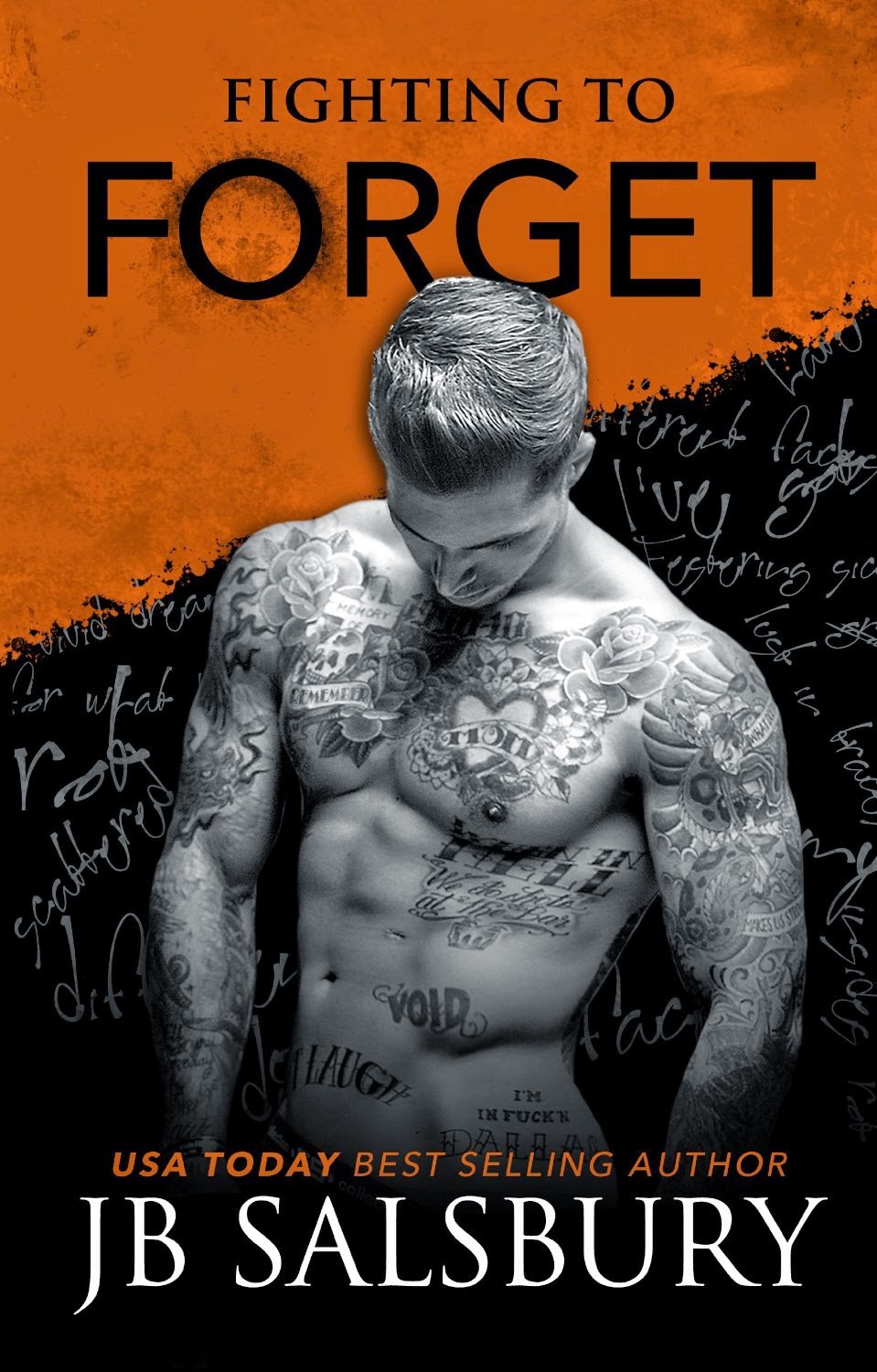 Every fighter is drawn to the violence, the release that a perfect hit can bring.

But very few are drawn to the pain.

Rex Carter lives behind a wall of indifference. The demons from his childhood act as an anesthetic, keeping him distant from emotional connections. Only the ache from a knock to the jaw, sting of a tattoo needles, or heat from a piercing, can jolt him back from the numbness. The fiery pain is all he can feel, and nothing compares to the burn.

Or so he thought.

Working in a Las Vegas bar isn't Georgia McIntyre's dream. But she hopes it'll be an end to the nightmare.

Over a decade she's watched him. Followed his career and kept tabs, all in preparation for this moment. To make amends, repair the wrong. But she didn't count on the feelings that seeing him again would stir up. The vacant look in his stormy-blue eyes, his perfect body now mutilated by ink and metal.

And she knows why. She's lived his pain, every single day, since the day he left.

Changed by time, Rex doesn't remember the girl from his past. If only she could do the same.
Will she get the absolution she's spent her life seeking?

Or will he continue, Fighting to Forget

This was an amazing addition to an already awesome series. I don't thing I've had a book about an MMA fighter affect me quite the way this one did. They're usually sexy and hot reads. While this book is sexy too, it has a different undertone to it.

Rex is a survivor, a fighter. His past is torturous and he uses his tattoos and piercings as a sort of therapy to ease his pain. While not as cocky as Blake and as self assured as Jonah, under Rex lies a quiet ferocity you just can't help but fall in love with.


And then there's Mac. Poor, guilt ridden Mac. Her character was heartfelt and my heart broke for her as well.


This is a deeply moving and emotional read. I even messaged JB and called her a bitch because so many parts of this book just wrecked me emotionally. A satisfying read with a tortured hero and heroine who are just trying to find the beauty underneath all the ugliness life has thrown at them.
~ Review by Erin 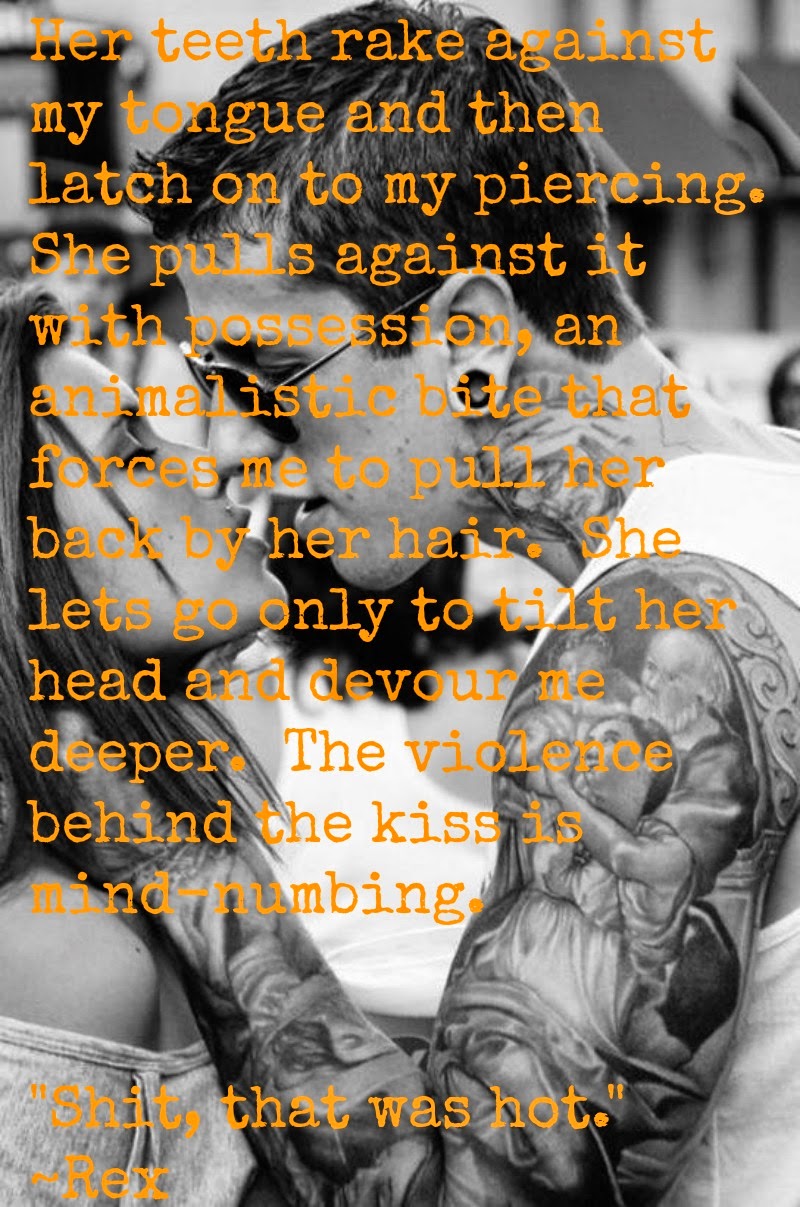 To say that I was excited to read Fighting to Forget would be an understatement.

I was first introduced to her series about 6 months ago when I purchased Fighting for Flight. I had never read a fighting book before and I thought “What the heck.” I immediately fell in love with Jonah and had also realized I found my new favorite kind of romance novel….fighters.

I bought the 2nd book in the series without hesitation and fell hard for Blake. After that I thought, “Nope, she can’t top my Blake…no way…no how.” Well Jamie….you did. I don’t want to give away any spoilers, so with that being said…We were introduced to Rex in book 2 but didn’t have any kind of back story on him so I thought he was just another extremely sexy UFC fighter/Rock star (I know ladies, it doesn’t get much hotter than that). Little did I know Rex was going to grab a piece of my heart and tear it to shreds. By the end of the epilogue I wanted to take that boy in my arms and do whatever it took to make everything okay.

Throughout the book, it seemed like that poor guy would take one step forward and two steps back. I found myself vocally cheering him on saying, “You Can Do It!” (Looking around making sure no one was listening) You fall head over heels with each one of her characters and notice yourself becoming quite protective of each of them.

If you have read her books, you know that she dabbles in some serious, real life situations and this book is no different. Jamie has a way of taking tragedy and turning it into something beautiful, all while throwing just enough panty dropping sex in to keep you begging for more.

I give this book a very confident 5 stars, would give more if I could. There was a lot of laughing, crying, gasping, yelling and in the end smiling.

Jamie Salsbury, you are an incredible author and I look forward to your future novels.
~ Review by Stacey 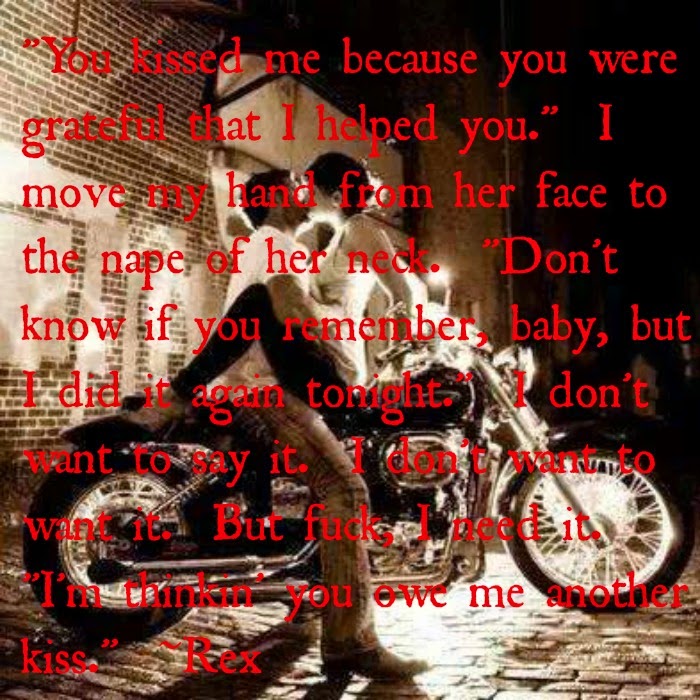 
I'm a huge sucker for this series to begin with and Rex and that lip ring of his has had me going for a while (even though I'm a Jonah girl 100%).
I don't know how she keeps doing it but J.B floors me time and time again.  I was on the edge of my seat shouting, biting my nails, and may have even rocked myself a few times.  I have NEVER and I mean NEVER had my emotions go yo-yo like this before.  One minute I would be laughing and my heart just melting, the next my heart would drop to my stomach and I would want to grab Rex and just hold him.  I absolutely love how she takes something so dark and turns it to something so beautiful!  Not only did I fall in love with Rex, I fell even harder for Jonah! (And I didn't think that was possible!!)
I love how she keeps you guessing and reaching through the whole story.  From page one she had me hooked.  SO get a box of tissues a couple bottles of wine and be ready to not be able to put this one down.  I'm still and always will be J.B Salsbury's biggest fan!!
~ Review by Toshia 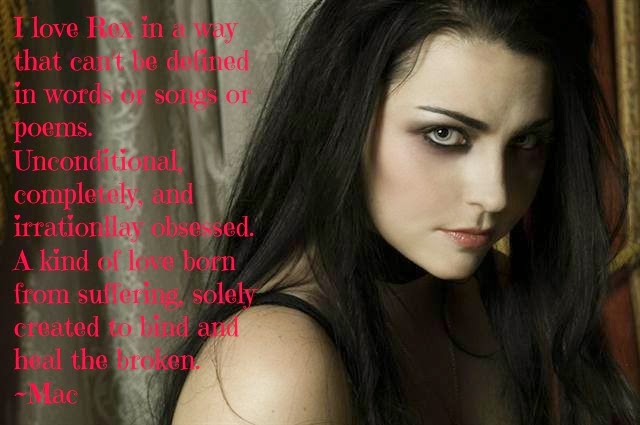 I'm in love with all the Fighting series men! Fighting to Forget is Rex and Gia/Mac’s story. It’s a childhood love and horror story really. I was very happy about how this book turned out. It has a story twist that I wasn’t expecting. Rex is such a broken man and it’s all because he’s missing key parts to his past. Then Gia comes back into his life in a very unconventional way. It will make you want to scream, cry, laugh, and beat something.

I cannot wait for Cam’s story to come out so I can get another fix of these sexy fighters. I give this book 5 brilliant stars!
~ Review by Jordan

JB Salsbury, USA Today Best Selling author of the Fighting series, lives in Phoenix, Arizona with her husband and two kids. She spends the majority of her day as a domestic engineer. But while she works through her daily chores, a world of battling alphas, budding romance, and impossible obstacles claws away at her subconscious, begging to be released to the page.
Her love of good storytelling led her to earn a degree in Media Communications. With her journalistic background, writing has always been at the forefront, and her love of romance prompted her to sink her free time into novel writing.
Fighting for Flight, Fighting to Forgive, and Fighting to Forget are the first three novels in the MMA romance series. Fighting the Fall is due to be released in October 2014.
For more information on the series or just to say hello, visit JB on her website, Facebook, or Goodreads page.