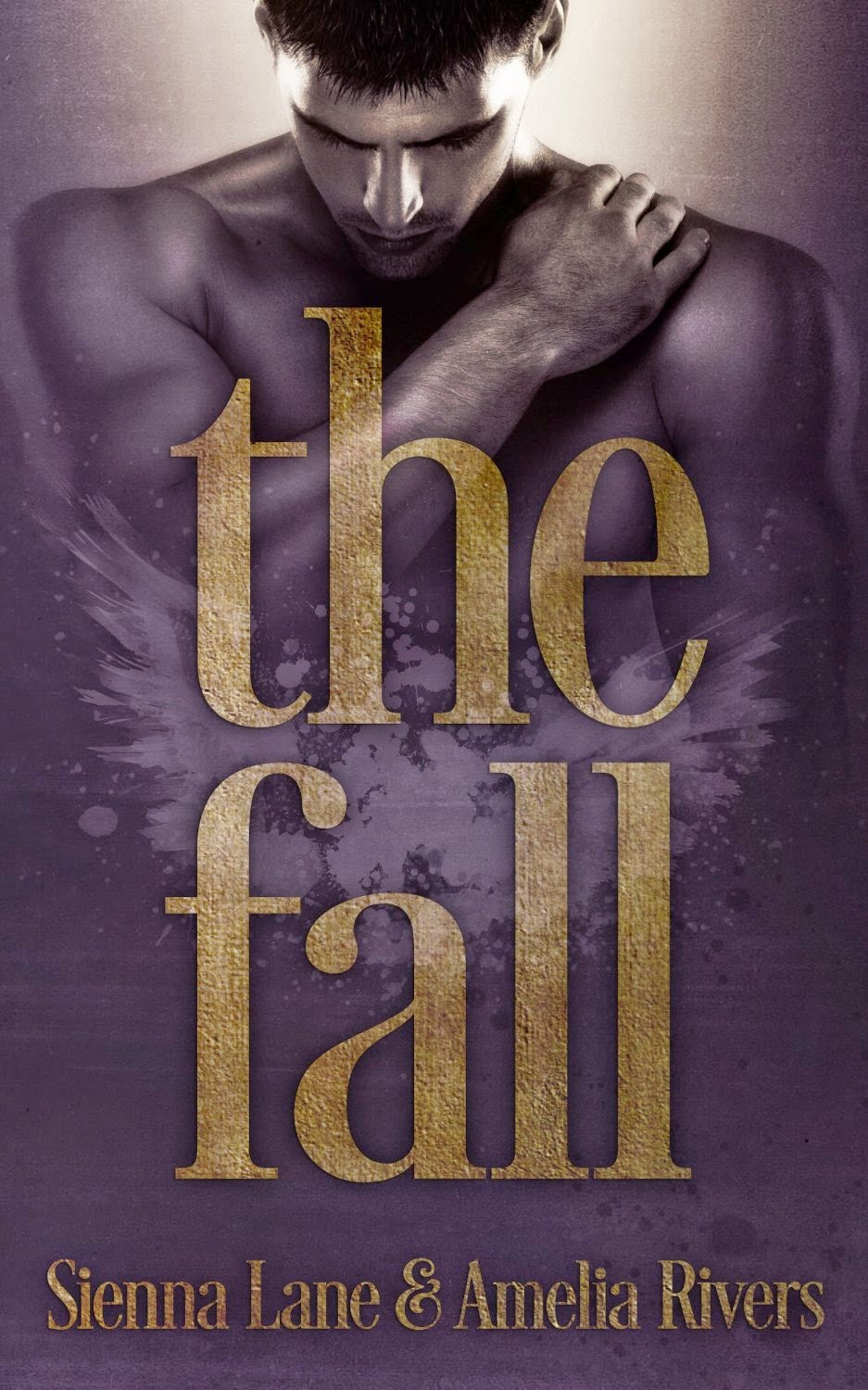 When you live forever, you think you’ve seen it all.
Faces blur, time stands still, and nothing can surprise you.

Until I meet her.

The timing couldn’t have been worse. Trouble brews.
My brethren are divided, but the sides remain unclear.
And now, on top of everything, I’m falling for a human.

This book started out a little slow for me, the first 2 chapters weren't much. The story started to get interesting at around the 3rd chapter when main alpha male character Archer had a little more than a chat with his future girlfriend bartender Addison. Archer is a well behave all about business angel, all he cares about is his family. Until he met her...things started to get complicated when he started to have feelings for Addison. Same can be said about Addison, neither one could keep their mind off each other since their first meeting. Archer swore to himself to keep his distance from Addison, until Malachi came looking for her. When Malachi came searching for Addison at her apartment, Archer took it into his own hands that the best way to protect Addison is for her to live with him and his brother Jack. Since that day Addison couldn't go anywhere without Archer or his ladies man brother Jack, for work or school one has to be with her.

While time passes and Archer and his brothers work hard on trying to find out what Malachi really wants with Addison, Archer and Addison feelings started growing for each other. Addison didn't have a problem letting Archer know how she felt, but Archer was different. He was hot for her at times, then suddenly goes cold knowing it's best not to have any feelings for her at all. Archers started realizing that if doesn't stake his claim with Addison soon, someone will be happy enough to do it for him.

As much as I enjoyed reading this book, I didn't love it like I should. At times when I was reading I felt like I was watching my favorite show Supernatural. What happens when Angels are killed, I mean enjoyed that with my show Supernatural..but I just felt like it should be different with the book.

My favorite part of the book is the relationship that Archer had with his brothers and Addison.

All in all, I give this book a strong 3 1/2 stars. I am looking forward to what Sienna Lane's writes in the future. ;)
~ Review by Neilliza

I straight up love paranormal romance. The first romance novel I ever read was a paranormal romance and was ultimately responsible for many, many nights (and mornings, and afternoons) spent reading anything I could get my hands on that involved vampires, werewolves and angels (oh my!) Therefore, when I picked up The Fall I naturally assumed I was going to enjoy it, no matter what happened. Assumption correct. Was it the best book I've ever read? No. But it had an interesting concept, a good title and a great cover. And because, angels.

Archer is half human, half angel and a leader among his kind. He's heard rumours about a new threat among his kind attempting to free their fallen Fathers and his race is divided. On the hunt for more information, Archer meets bartender/law student Addison O'Donnell and is immediately drawn to her. She's in danger and a human, and he the last thing he needs is to fall for her. Addy is broke, working and studying hard and not prepared for her life to be threatened and overtaken by a bunch of very large, very sexy men, including the confusing Archer. As their attraction builds, they have to find a way to keep her safe and stop the threat before its too late.

I wanted to love this book. I certainly enjoyed it and I'm not sorry I read it. But I didn't love it. It felt stilted at times. Things that required little description had way too much and vice versa. What seemed like set-ups for secondary plot points went nowhere and were never picked up again. The writing alternated between overly simple and infuriatingly complex (the prologue threw me - I read it a couple of times to be sure I followed what was happening, which is perhaps not the best reflection on me). There were a couple of sections where the timeline didn't feel quite right. Despite all this, The Fall was a good book. The idea was really great - I was intrigued from the first page - and the characters (in particular Jake and Levi) were well written. There were some very fun and funny interactions between Archer and his brothers/cousins, as well as a great scene between Addy and Jake at a strip club. Maybe it wasn't the best book I've ever read, but I'd read it again. And if the authors wrote more in this series, I'd read them too. Because I love paranormal romance. And did I mention the very large, very sexy men?

This is a standalone book, no cliffhanger.

a Rafflecopter giveaway
Posted by Give Me Books at 11:22 am