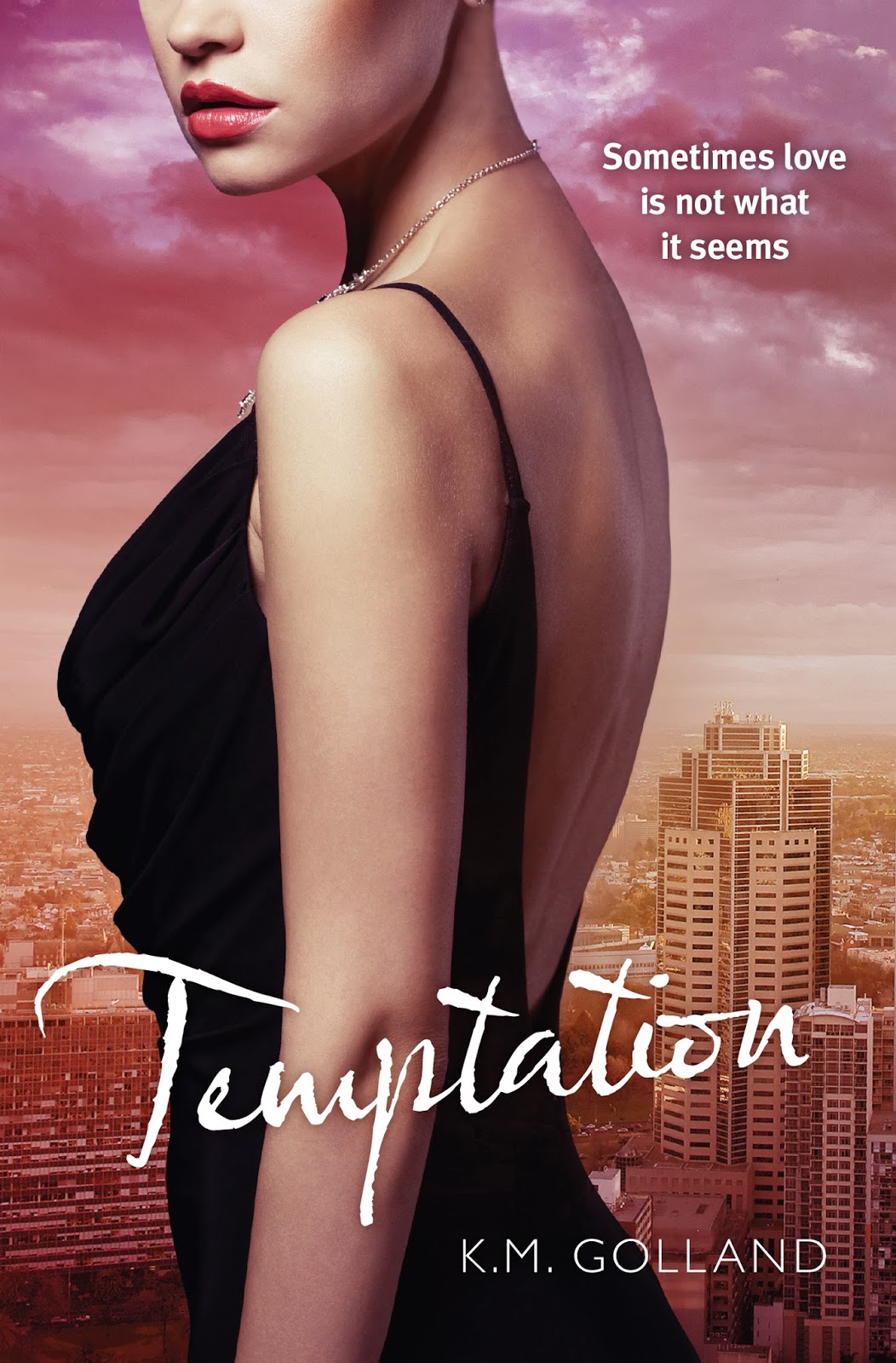 Re-releasing in Australia on May 1

Alexis Summers is happily married and a mother of two gorgeous children. She’s been a stay-at-home mum for nine years now, but it’s time for a change.
Starting a new job with a prestigious hotel, she’s excited about her new career. Her boss, the hotel’s owner Bryce Clark, is rich, gorgeous, funny, single and — as Alexis quickly learns — a genuinely nice guy looking for his own true love.
He is also a man who always gets what he wants. And what he wants is Alexis.
The intense chemistry between them is undeniable — but Alexis is happily married to Rick, and no matter how strong her feelings are for Bryce, she is adamant she will not betray her husband and family. Alexis draws a line in the sand but finds it increasingly difficult not to cross. Will she succumb to temptation?

An enticing, sexy and suspenseful debut of forbidden love and impossible choices…
The incredible first book in the Temptation series.


Wow! The title of this book is absolutely perfect - 'Temptation'. Who wouldn't be tempted by the 'delectable specimen' otherwise known as Bryce Clark. Poor Alexis did not stand a chance.
When Alexis, an apparently happily married mum returns to work, she definitely could never have anticipated what was ahead of her. What would you do if your hotter than hot, rich boss decided he wanted you and nothing and no one was going to stand in his way?
The sexual tension will have you constantly fanning yourself throughout the whole book. I can imagine a lot of stay at home mums will be contemplating returning to work after reading this, in the hopes of finding their own Bryce.
This was an amazing debut book by the very talented KM Golland and I can't wait to read the next steamy instalment in the Temptation series. 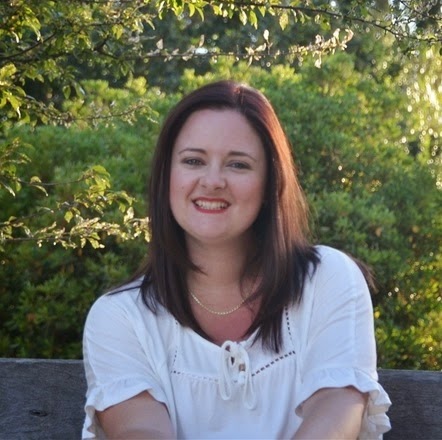 I am an author. I am married. I am a mother of two adorable little people. I’m a bookworm, craftworm, movieworm, and sportsworm. I’m also a self-confessed shop-aholic, tea-aholic, car-aholic, and choc-aholic.

Born and raised in Melbourne, Australia, KM Golland studied law and worked as a conveyancer before putting her career on hold to raise her children, She then traded her legal work for her love of writing and found her dream career.

GOODREADS
Posted by Give Me Books at 10:21 am