Review & Giveaway - On the Surface by Kate Willoughby 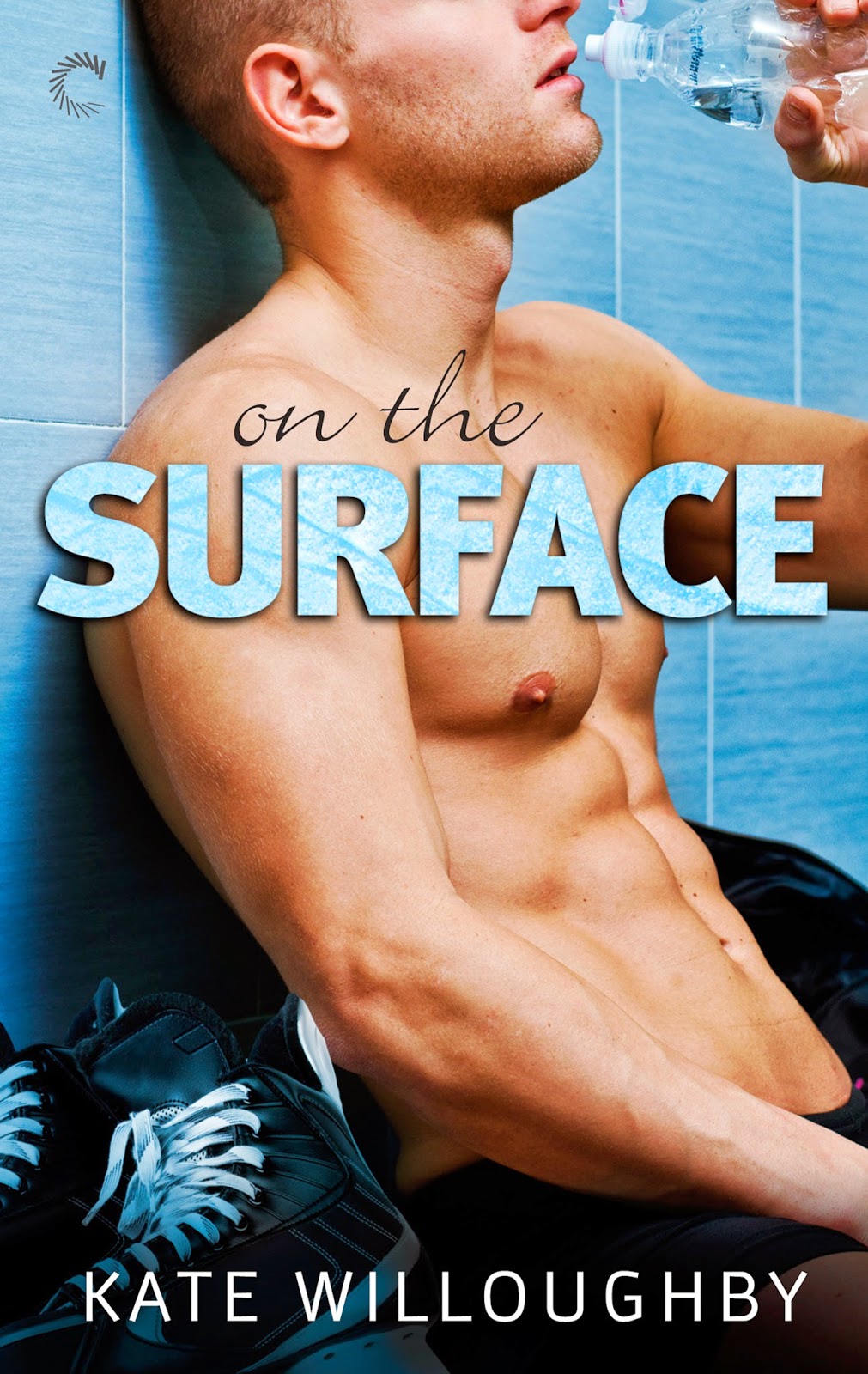 
NHL player Tim Hollander lost his temper one time and threw a water bottle at an abusive fan. After “Bottlegate,” he’s traded to the San Diego Barracudas, where he’ll need to keep the bad publicity to a minimum while proving he can still compete with the younger guys on the ice.
Erin Collier is a pediatric nurse who’s never seen a hockey game, but gets in line for Tim’s autograph at a PR event in hopes of impressing the doctor she has a crush on. When an obnoxious fan gets pushy toward Erin, Tim rushes to defend the pretty stranger, throwing a punch in the process.
Grateful for the rescue, Erin agrees to stand by Tim during the resulting press conference and host him at a hospital charity event. Their chemistry is palpable, and soon their lives are intertwined. But Erin doubts a hockey player is capable of anything resembling a real relationship. And if Tim can’t get her to see beyond what’s on the surface, they’ll never last longer than a single season…

ADD TO GOODREADS
READ CHAPTER ONE

That's it! I am a huge fan of Hockey Romance!  It was a little slow starting but Tim just melts your heart.  From the first encounter with him and Erin I was hooked!!  They make such a good match and the things that Tim does....swoon!  This story was really personal to me because I lost a baby sister very young so I know how heartbreaking that can be.
Fantastic job on pulling the emotions out.  I was so sad to see it end but I thought it was wrapped up beautifully and I'm anxious to read the next one!! 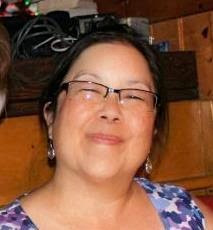 Kate is in love with the sport of hockey. And the entire Los Angeles Kings team. Having lived most of her life completely uninterested in professional sports, she is surprised at the intensity of her enthusiasm and her growing collection of Kings merchandise:
and the pièce de résistance...
Yeah. Don’t judge her.

She has held a variety of jobs—podiatrist's assistant, telemarketer, typist, gift wrapper, painter, illustrator's assistant, paste-up artist, calligrapher, teacher, transcriptionist and barista—but her favorite by far is author. She resides in Los Angeles with her husband, their two sons, and a Chihuahua named Mochi.

a Rafflecopter giveaway
Posted by Give Me Books at 3:52 pm