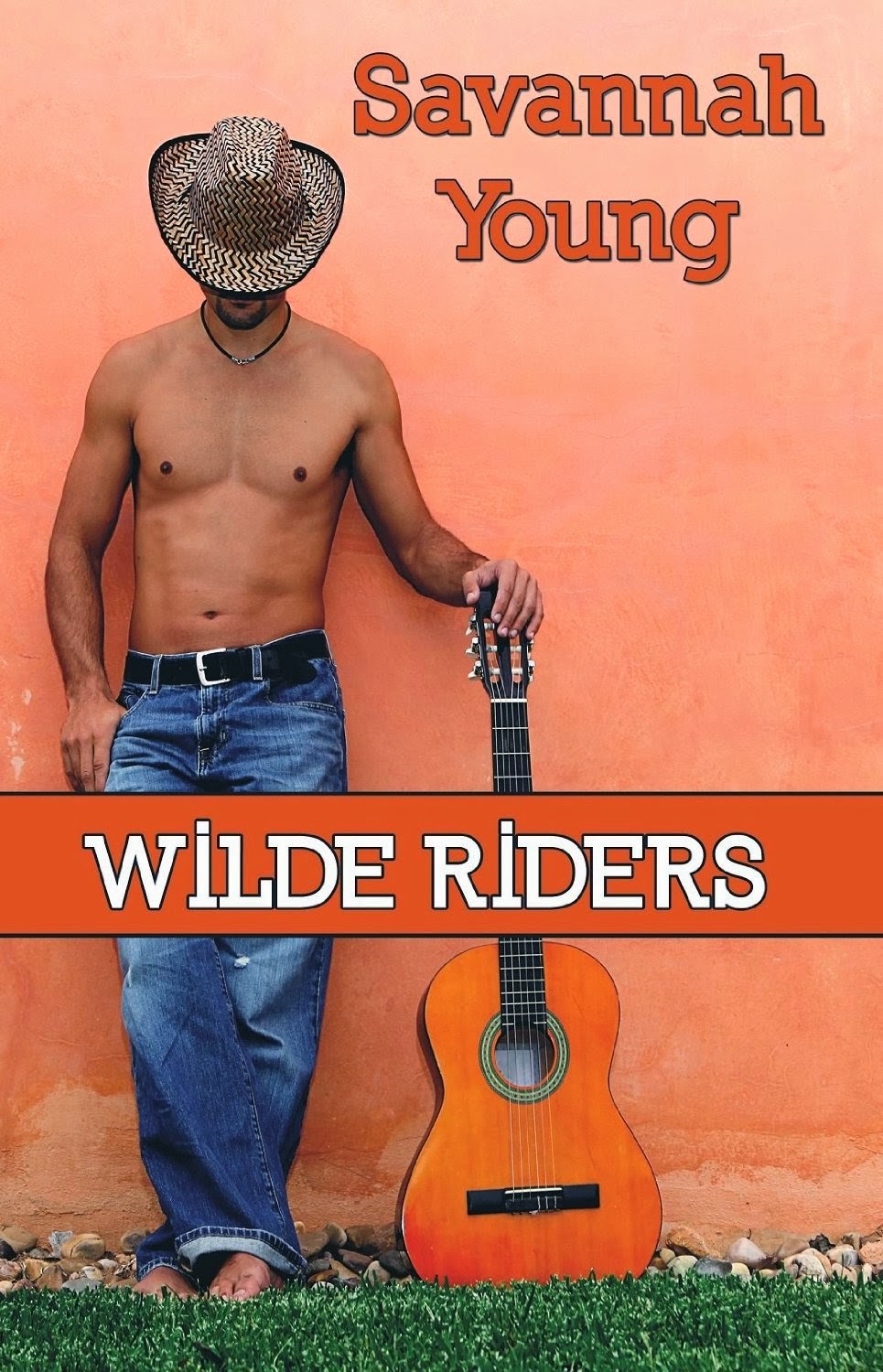 WILDE RIDERS is the first novel in a spicy new contemporary romance series about four sexy brothers, their small-town bar and their local country band. WILDE RIDERS can be read as a STAND ALONE NOVEL or as part of the SERIES.

Cooper Wilde spent his entire adolescence counting the days until he could escape rural northwest New Jersey. Now at 26, he can’t believe he’s coming back. But his late father’s bar, Haymakers, is in financial trouble and his older brother, Jake, has asked for Cooper’s help.

Riley Smith, 25, is fresh out of her Ivy League MBA program and wants to make an impression on her employer, H & C Bank. Her first solo assignment is a fraud investigation on a business loan they made to Haymakers.

Even though Old Town is less than 90 minutes from New York City, Riley feels like she’s stepped into another world in this remote, one-bar town. Riley can’t wait to do her business and get back to the city as quickly as her sports car will take her…until she meets Cooper Wilde. He’s not like the other guys in this rural town and Riley feels inexplicably attracted to him.

Great book with just the right amount of spice
Wilde Riders is the first novel in the Old Town Country Romance series. Wilde Riders follows the story of Cooper Wilde. Cooper has spent most of his young life dreaming of leaving New Jersey and leaving the band he formed with his brothers. At the age of 26 he is well on his way to getting everything he has ever wanted including his goal to make his first million dollars by the age of 30. The last thing he wanted is to have to go back to his home town, Old Town. His late fathers bar, Haymakers is in some financial trouble and his older brother Jake has asked for Coopers help. There is no choice but to go back.

Riley Smith at 25 is fresh out of her Ivy League school MBA program. Wanting to make a good impression on her employer H & C bank, her first solo assignment has her heading to Haymakers to investigate a fraud case on a business loan. Riley is tired of the Wall street wannabees that only talk about everything they have accomplished. The last thing she is looking for is love.

Old Town is behind in the times and is nothing like New York city that Riley is used to. She wants to get in and get out as soon as possible. Once she walks in the door she has an encounter with Cooper Wilde. He looks nothing like what she was expecting in this small town. He is well dressed and showing no hint of the small town life.

There is an instant attraction between the two. He has a feeling she wouldn't be impressed with his accomplishments that he is always bragging about, so he keeps them to himself for the time being, even though hiding his real life style could come between them. Riley's views on the wall street wannabees is why he is scared to tell her. His brothers have told him to be honest with her but he is still hesitant. He comes up with a plan but what if his secret tears them apart? Will she forgive him?

I really enjoyed this book and I loved reading both of their POV's. I really enjoyed reading about Cooper and Riley in this sexy story and I was sad to see the book end. But I am looking forward to reading Coopers brother's stories as well. Neither Riley or Cooper were looking for love but sometimes when you least expect love it just shows up. That is what this story is about! This is a must read and I suggest you read this 5 star book! :)

Romance novelist Savannah Young grew up in rural northwest New Jersey in a place very similar to the fictional Old Town, which is featured in her books. When she's not at her computer creating spicy stories, Savannah is traveling to exotic locales or spending time with her husband and their bloodhounds.

AMAZON
Posted by Give Me Books at 3:12 am