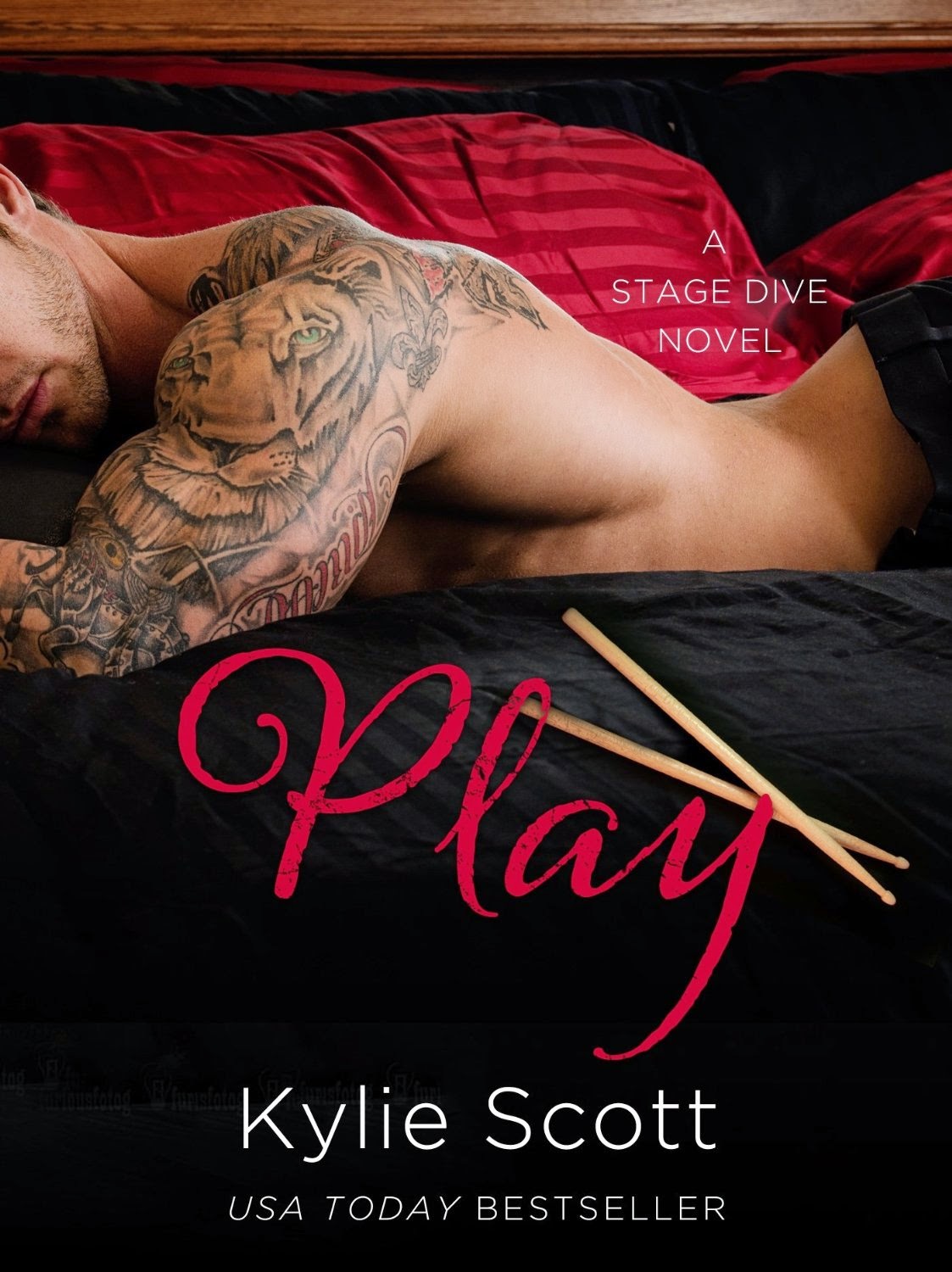 Mal Ericson, drummer for the world famous rock band Stage Dive, needs to clean up his image fast—at least for a little while. Having a good girl on his arm should do the job just fine. Mal doesn’t plan on this temporary fix becoming permanent, but he didn’t count on finding the one right girl.
Anne Rollins never thought she’d ever meet the rock god who plastered her teenage bedroom walls—especially not under these circumstances. Anne has money problems. Big ones. But being paid to play the pretend girlfriend to a wild life-of-the-party drummer couldn’t end well. No matter how hot he is. Or could it?

One of my most anticipated reads of 2014 was Play by Kylie Scott and she did not disappoint her fans. I loved the first book of the series, Lick and I can say without a doubt I love Play too. Ms. Scott knows how to write a rock and roll romance. She did a fabulous job in Play incorporating humor, friendship, family, and love.

Play is Mal Ericson’s story. He is Stage Dive’s drummer and has no problem in the female department. Sex, drugs, alcohol, parties, ladies, and endless groupies is a life for any rockstar. But what if the scene gets old and tiring and the only way to remedy that is a new image. For Mal Ericson, he needs a good girl to clean up his playboy image and Anne Rollins is just that woman.

Anne Rollins is friends with Ev, the wife of David Ferris, another member of the band of Stage Dive. When Anne finds herself at a party hosted by Ev and David, she did not expect meeting her crush rock legend, Mal would end up changing her life. Anne is a good girl. She is too trusting and puts others before herself. When Anne trusted the wrong friend, she is left with a financial burden. Well Mal comes up with an easy solution, he will take care of her finances in exchange she plays the role of a “girlfriend.” Did I also mention Mal moves in with her so they can keep up with the charade of boyfriend and girlfriend? Doesn’t sound bad right?

One small apartment, two single individuals who are equally sexually attracted to one another could only mean one thing: inevitable romance and friendship. As Mal and Anne get closer to one another, truths are revealed as to why Mal needed a fake girlfriend. Can a romance that started off as fake end up being real? Shakespeare once said “If music be the food of love, play on.” So can will Mal and Anne play the songs to each other’s heart or will the music fade?

Play needs to continue to play on...this book was such a fun, humorous, heartfelt, touching and loving story. I love how Ms. Scott was able to show the depth of friendship between the band members of Stage Dive.  Beyond music, Stage Dive is about friendship, loyalty and brotherhood. Kylie was not only able to weave friendship into this Play but also develop the budding romance of Mal and Anne.  Although Mal and Anne had lots of playful and fun moments, the amount of trust they showed for each other was the highlight of the story. The ability to let someone in and see the REAL you is what makes Mal and Anne’s story special.  So if you are looking for a book where the characters are real, emotions are raw and a rock and roll romance that will leave a smile on your face then go read Play.. <3 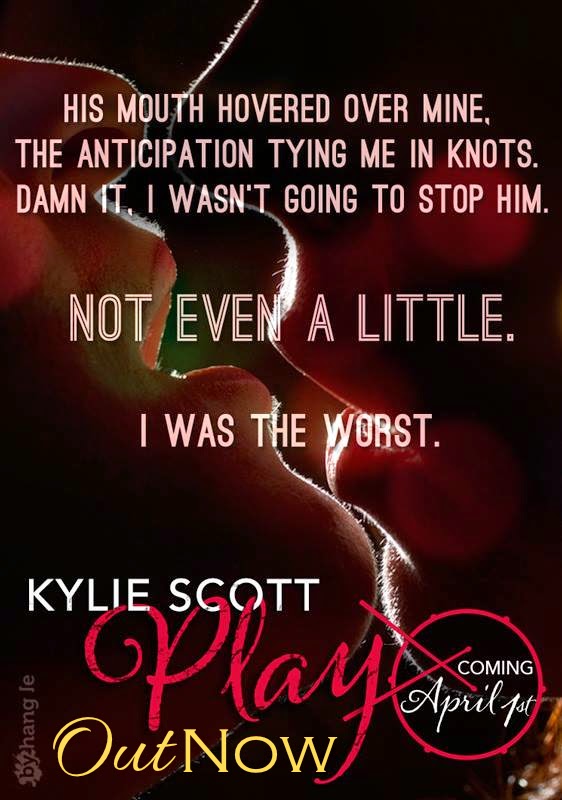