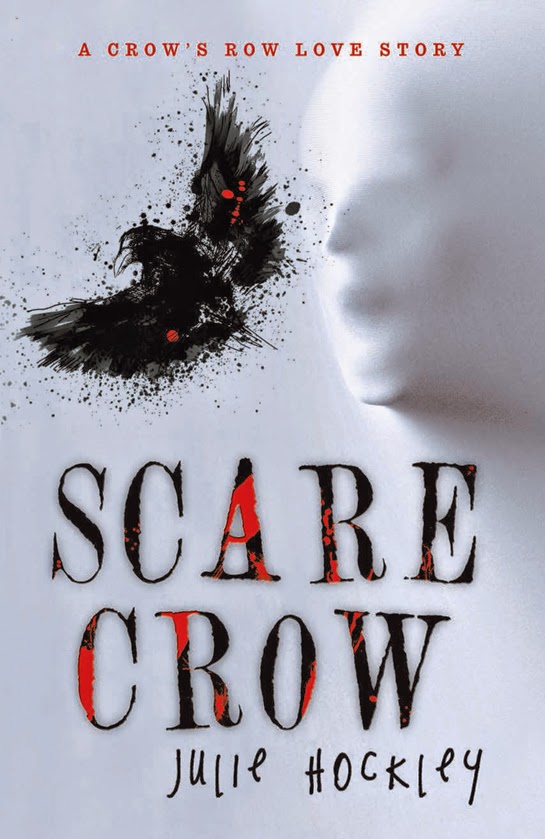 Nineteen-year-old Emily Sheppard is losing her sanity. Ever since her mob king boyfriend, Cameron Hillard, abandoned her for her own good, Emmy has been attempting to move on with her charmed college student life as if nothing happened. Now rejected from the underworld and left grieving over Cameron’s alleged death, Emmy realizes she belongs nowhere. Worse yet, she is now keeping a dangerous secret.

After just a short time with Emily, Cameron has lost control over his world. As he miserably attempts to return to what is left of his life and unravel the mess he has made of the underworld, Emily’s hate turns to desperation. She needs to kill the kingpins responsible for Cameron’s death before they come looking for her. As Cameron secretly observes Emily, he has no idea of the danger he has placed her in—or that it may already be too late for him to save her.

Scare Crow is a tale of revenge, terror, and love as Emmy and Cameron embark on separate journeys to face enemies, correct past mistakes, and find their way to their destinies. 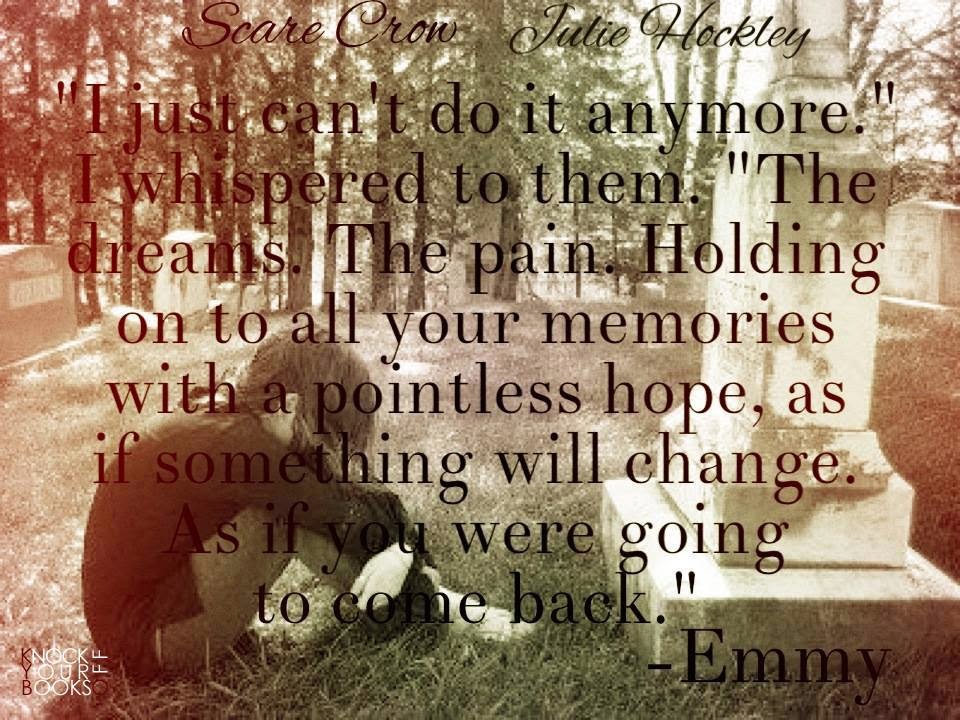 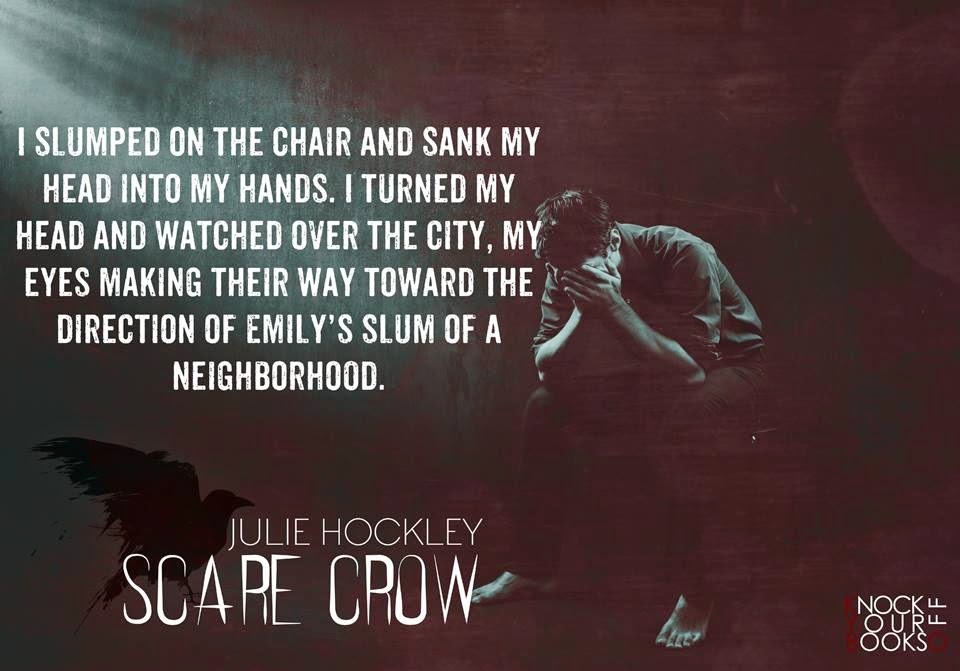 The wait is finally over! I am in love with these characters, this story and this author. Scare Crow has been a must read for me ever since I heard it was coming. Years after reading Crows Row for the very first time, I needed and wanted more! Julie Hockley doesn't disappoint in the long awaited second book.

In Scare Crow we finally get into Cameron's head. The story is told in alternating POV's of Cam and Emily. We pick up right where Crow's Row ended, and yes in order to follow this story you MUST read Crow's Row first. Emily is bent on revenge and taking down the underworld piece by piece. Trying to settle back into school and her old life she's really struggling to cope with the events that took place at the farm. She's broke and going to be homeless if she doesn't get her act together soon.

I am so glad this book is finally out! It was so fast paced and had a lot of great twists. The plot development was superb. For the most part this story is very nicely wrapped up. Although there is still some things left open ended. I messaged the author after I finished and she assured me a third book is in the works, and we will not have to wait as long for it as we had to for Scare Crow. I can't wait to see what else she had to throw at us!
~ Review by Erin 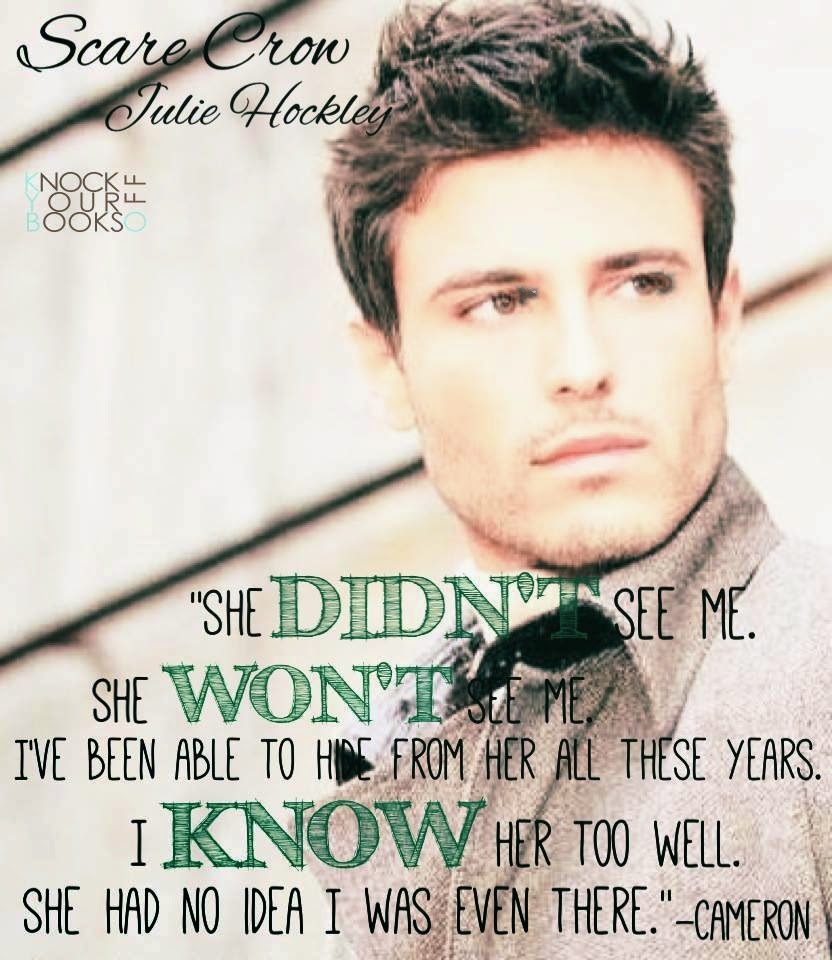 A former germaphobe and clean-freak turned mother of two, Julie collects enough tears and snot in a month to recreate Slimer Monster from Ghostbusters. Other than playing devoted wife and mama, Julie is the funniest person in the room (according to the 3 year-old and 2 year-old in said room) and can build the most awesome Lego rocket ship you’ve ever set your eyes on (according to her). Oh, and she has a full time career and has also written a bestselling novel. Superhero, or just downright insane? 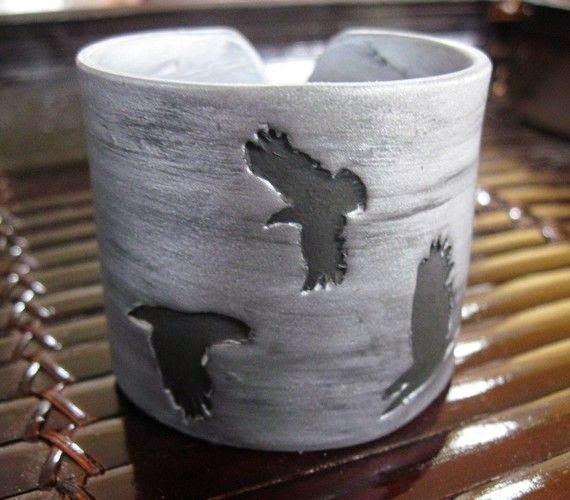 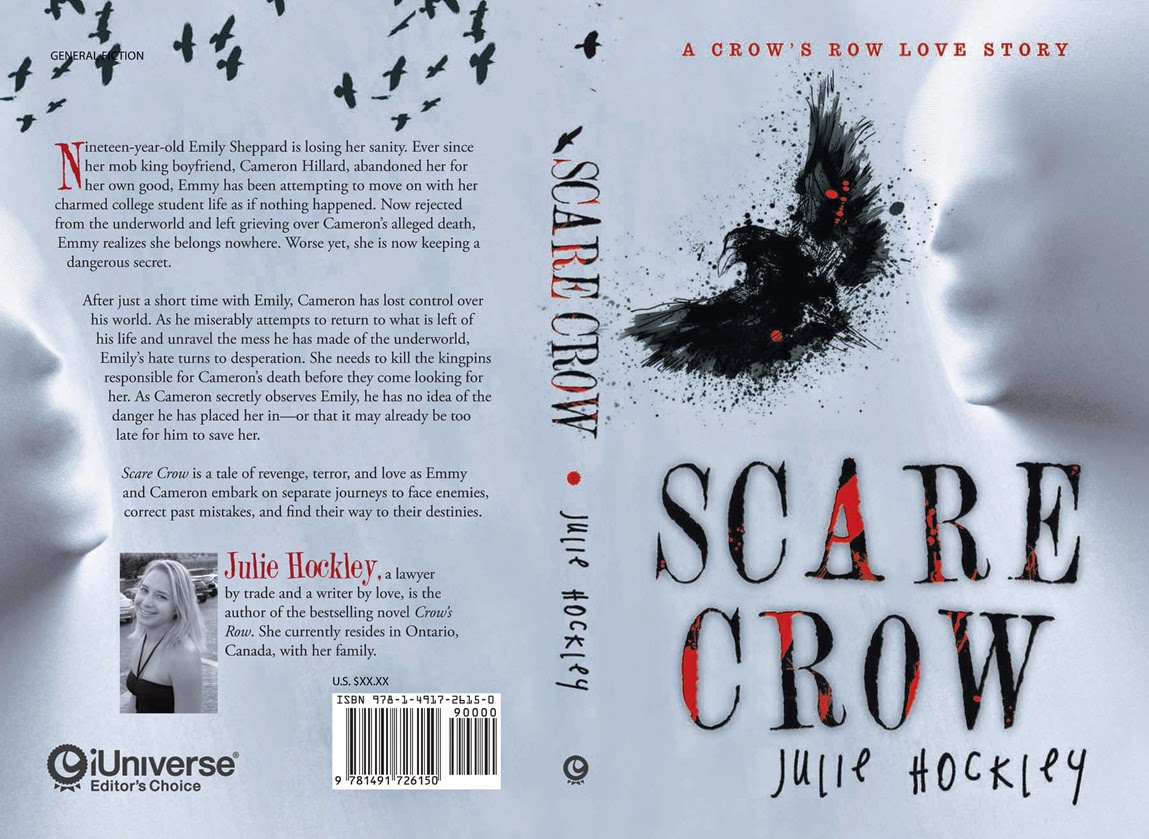