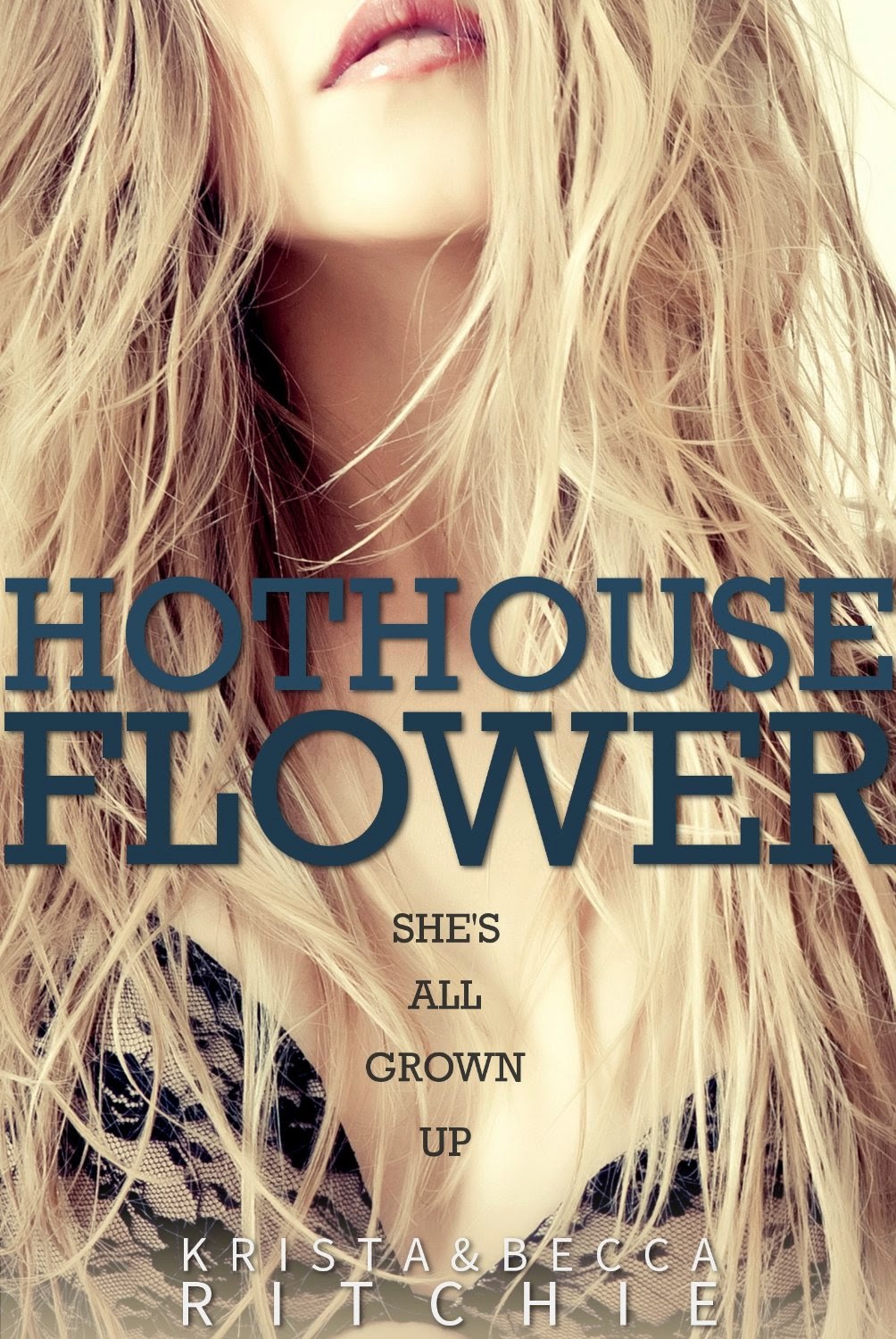 Ryke Meadows, meet Daisy Calloway ... she’s all grown up.
Twenty-five-year-old Ryke Meadows knows he’s hard to love. With a billion-dollar inheritance, a track-star resume, and an alpha-male personality—he redefines the term likable asshole. But he’s not living to make friends. Or enemies. He just wants to free climb three of the toughest mountains in Yosemite without drama or interruption.
And then he receives a distressed call from a girl in Paris—a girl that he has never been allowed to have.
Daisy Calloway is eighteen. Finally. With her newfound independence, she can say goodbye to her overbearing mother and continue her modeling career. Next stop, Paris. Fashion Week begins with a bang, and Daisy uncovers the ugly reality of the industry. She wants to prove to her family that she can live on her own, but when everything spirals out of control, she turns to Ryke to keep her secrets.
As Daisy struggles to make sense of this new world and her freedom, she pushes the limits and fearlessly rides the edge. Ryke knows there’s deep hurt beneath every impulsive action. He must keep up with Daisy, and if he lets her go, her favorite motto—“live as if you’ll die today”—may just come true.
***Authors' Note*** Hothouse Flower is a spin-off of the Addicted series. Kiss the Sky is required before reading, and we strongly recommend reading the Addicted series before this spin-off.

I absolutely fucking LOVE LOVE Hothouse Flower!!! Who am I kidding...I LOVE LOVE the Addicted Series and the Calloway Sister spin-offs!! And to top it off, I freaking love Krista & Becca Ritchie. <3 The Ritchie sisters are fucking amazeball talented and brilliant writers. All their books have been a solid 5 star books!! I find myself devouring their books in one sitting. Time doesn't seem to exist because I can get lost with Lo, Lily, Rose, Connor, Daisy and Ryke. Their writings are flawless, the storylines are original, and their characters are fucking raw and beautiful. If I could sum up HOTHOUSE FLOWER, I would simply tell you it's Fucking Amazing!!! <3 <3 <3 It’s Perfection!

Hothouse Flower was my most anticipated read of 2014. Seriously I was counting down the days till I could get my needy ahem greedy hands on this book. So when I was gifted a copy of Hothouse Flower by the fabulous Ritchie sisters a couple of hours before the release, I may have done a happy dance and dove right into reading this book. For the next three hours, Ryke, Daisy and the addicted gang were the only thing swirling in my head.

When I read Ricochet, I instantly became addicted to RYKE MEADOWS. Right off the bat, I fell in love with his dirty mouth, his excessive use of Fucks and profanity, his brotherly love and charm. There was something about Ryke Meadows that intrigued me. I wanted to know more about him. So when I saw that there was a connection with Daisy Calloway, I knew I wanted these two to hook up.  Kiss the Sky sealed the deal for me when I saw how beautiful, raw and honest Daisy and Ryke's friendship was. Call it whatever you want, these two were fucking perfect for each other and it was a matter of time before Ryke finally caved in.

So thank heavens, Daisy is FINALLY 18!!  Woohoo!! She's finally living on her own and all grown up!!! Baby Calloway is ready to spread her wings! She will be traveling to Paris on her own without her mother supervising her.  And Ryke is 25 years old. There is still an age gap but that doesn't really bother me.  I was so ready for these two best friends to finally see how perfect they were for each other.

Let me just tell you, the chemistry between Ryke and Daisy was off the charts. These two completed one another. They were each other's missing piece. Daisy and Ryke's HEA was one of hell of a ride. What started off as friendship, became something more. It was a deeper connection that didn't need many words to describe. It was felt. It was in the air. The moment these two laid eyes on each other..it was like Magic. When Ryke finally expressed his feelings and desires to Daisy, I wanted to shout to the rooftops..FINALLY!!!! I had a big fat grin on my face when they shared one hell of a passionate kiss. I cried, laughed and was over the moon happy for Daisy and Ryke. They were a couple that I strongly rooted for. I wanted them to get their HEA as much as Lo and Lily. Personally, I felt after all that hurt Daisy and Ryke experienced growing up, these two HAD to get HEA!

Without giving much away of the storyline, Hothouse Flower is a book that needs to be experienced. The storyline was just brutally honest and heartfelt. I was captivated from the very first page to the last page. I didn't want the story to end. What I love about the Ritchie sisters, they were able to incorporate all the characters into the storyline without stealing the limelight and focus off Daisy and Ryke.  I absolutely love the friendship and family love Lo, Lily, Rose, Connor, Daisy and Ryke have for one another. You can't help but wish you could be adopted and be part of this group. Hothouse Flower was not only about TRANSFORMATION but it was also a JOURNEY.  A journey of rediscovering who you were, a journey of family and  friendship, a journey of acceptance, and most importantly a journey of love.
Would I recommend the Addicted Series and spin-offs? The answer would be YES!!!  The Addicted Series will be hands down my favorite series!! My one suggestion is to start from the very beginning. The entire series tells one continuous story and you will get a better understanding of all the main characters within each book. Never have I read a book where all the characters felt so REAL to me. Let me just say the Ritchie sisters know how to write. Their writing is just simply beautiful and captivating. It's perfection in my opinion. Their books seem to get better and better.  Krista and Becca have perfected incorporating angst, love, romance, friendship and family into all their books. So if you want to read books where the storyline is original, the emotions are raw and have a cast of characters who will steal and capture your heart, then go read the Addicted Series.