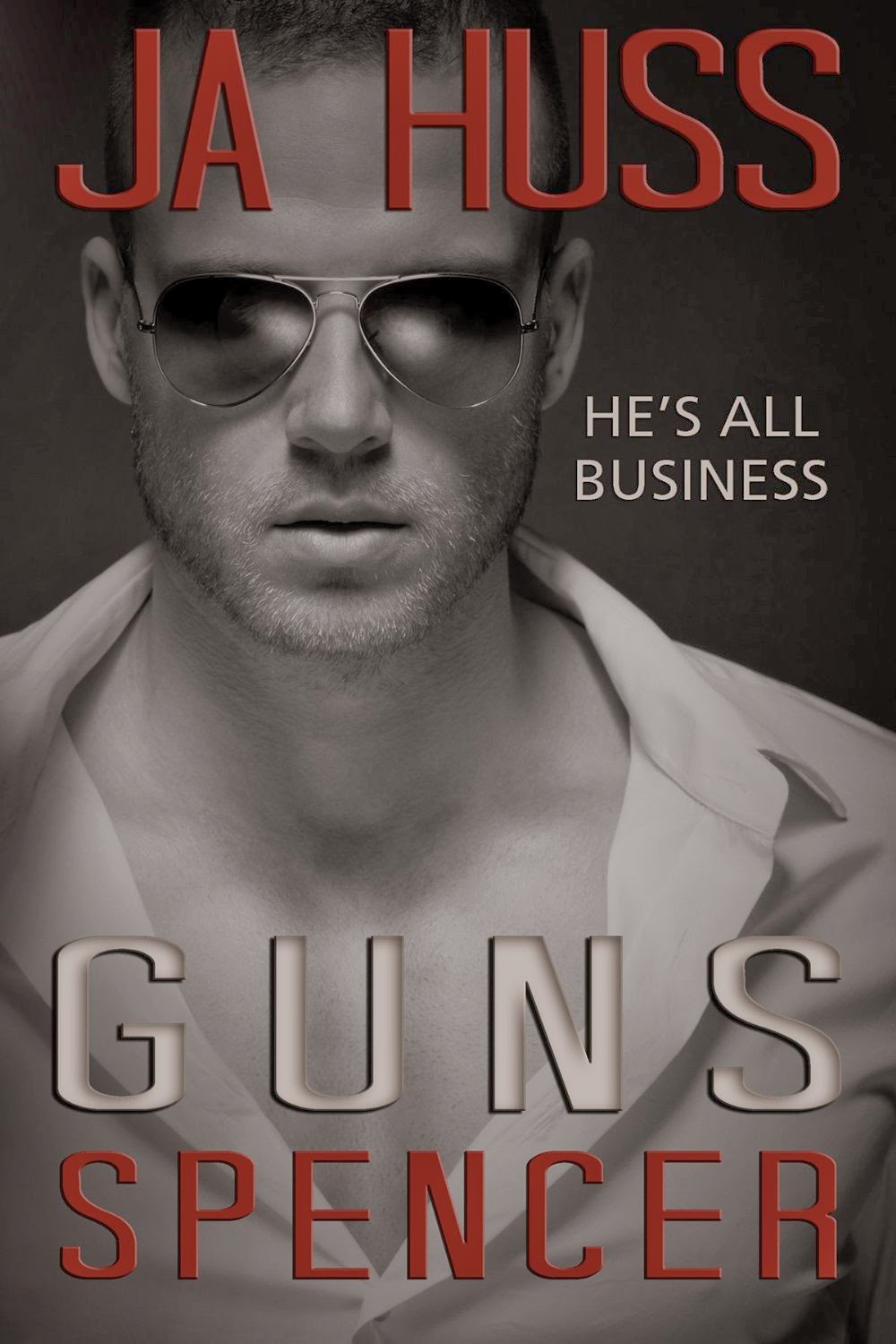 Spencer Shrike is a man with a plan. Get in. Get out. Move on. He loves Ron the Bomb, and her safety is the only thing on his mind these days. But life is a tricky bastard, and conning criminals for the better part of ten years brings its own set of problems. Sure, Rook lied her way out of a sticky situation, covering for crimes Ronin, Ford, and Spencer committed, and getting them all off scot-free in the process.

But not everyone is buying Rook’s story, and Spencer is desperate to figure out who’s in town setting them up for a fall.

Veronica the Bombshell Vaughn has put up with Spencer Shrike’s shit for years and where has it gotten her? A big fat nowhere. No ring, no house, no kids, and no promises. In fact, Spencer is worse than ever—completely distant and moody. She’s done sitting at home, pining over a man she can’t have.

But she’s not opposed to fighting for him.

Ron the Bomb fights hard and she fights dirty, so she’s willing to do whatever it takes to get Spencer’s attention.

But now there’s another man in town with his eye on her. He’s got secrets too, but unlike Spencer, Bobby Mansi is more than willing to let Veronica in on them.

The entire Rook and Ronin series comes full circle. Every con, every lie, and every skeleton in the closet is back for one final shot at vengeance and the only way to set it right… is to get out the guns.
ADD TO GOODREADS 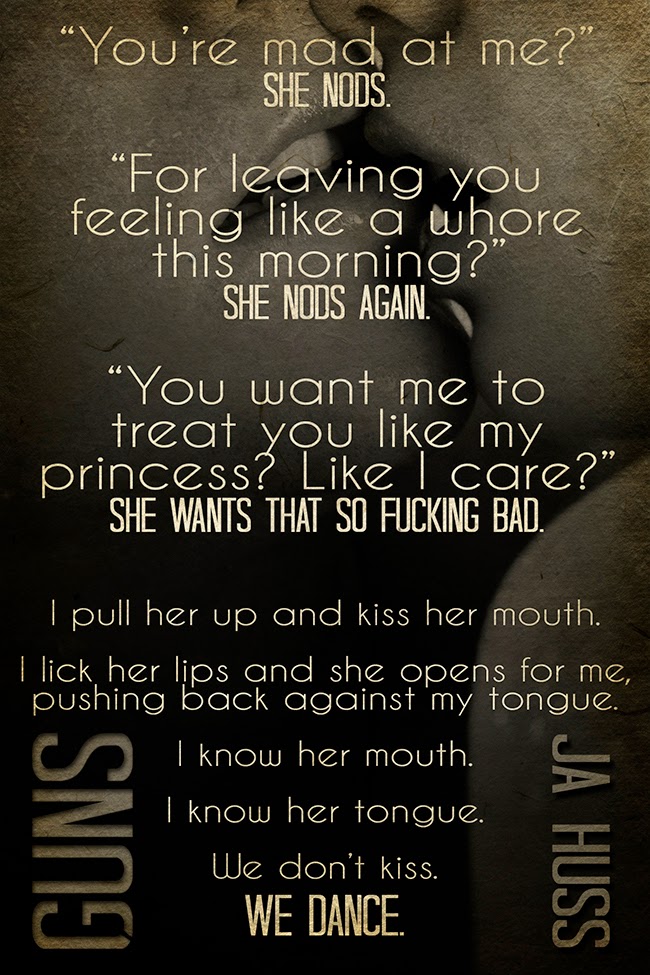 Wow...GUNS was just PERFECT to conclude and tie in the Rook and Ronin series and spin offs. If you don’t know who Rook, Ronin, Ford, Ashleigh, Spencer and Veronica are, then what are you waiting for. I highly recommend you to because you do not want to miss out on the madness, craziness, sexy romance, and wild ride this TEAM takes you on.

Guns is not a standalone and you MUST read all of the books in the series first. This book is Spencer’s story but he ties in what crazy mess the TEAM has to deal with. Ms. Huss perfectly titled her book, GUNS because let me tell you this book is blazing with sexiness, humor, and action packed suspense. The TEAM is back and in full swing.
Ronin is the Liar, Ford is the Hacker, and Spencer is the Security. Spencer Shrike is the tattooed biker and owner of Shrike’s bike. He loves his friends and family but there is one other person he loves the most… His Bombshell, Veronica Vaughn.  Spencer and Veronica have history. He loves her but due to circumstances he’s been distancing away from her.  She doesn’t know why until Spencer tells her that he’s a bad guy. He’s done bad things and doesn’t want to taint her by being associated with the Team. He wants to protect her at all cost even if it means being a jerk and distancing himself from her.

Veronica tries to move on but she can’t help being drawn back to Spencer. These two have this chemistry and history that they can’t escape. She loves him and will do anything for Spencer.

The sexually chemistry of Veronica and Spencer are through the roofs. This couple is just hot. They balance each other out. She knows him and he know’s Ronnie through and through. He can see through any facade and walls his Bombshell puts up.  Gah...I just love this couple!!

Without giving much away of the storyline, GUNS and all the books associated with Rook and Ronin series is a MUST READ!!! All you need to know, there is going to be trial and Rook must testify. Ford is overly protective of his wife, Ashleigh and their baby, Kate. There’s someone new to town who has his eyes on Veronica. Spencer wants his bombshell. And lastly, there is someone who is targeting the Team so strap on and prepare yourself for this crazy wild ride the gang will take you on.  Yes, you heard me I highly recommend this book and series. You do not want to miss out on knowing Rook, Ronin, Ford, Ashleigh, Spencer, and Veronica.  As for the epilogue, it was just PERFECT.  What’s not to love when there is HEA for everyone! I love this group of characters and thank you Ms. Huss for introducing us to the TEAM.

5 Guns A Blazing Stars
Oh. My. God! What a brilliant conclusion to an amazing series! I am so sad to say goodbye to these characters. Like the blurb says, DO NOT under any circumstances read Guns without reading the other books in this series. It is not meant to be a stand-alone. This is a scintillating addition to the rest of the books. I have devoured every single one of these since one of my friends recommended them to me.

Hot, sexy and Alpha to the max, Spencer Shrike is any romance lover's dream. And Ronnie "Bomb" is a strong and stubborn heroine you can't help but want to be best friends with.

I'm not going to go into a ton of details, as I abhor spoilers, but if you like action packed books, sexy love scenes and intricate plot twists this series is for you. JA Huss has created an incredible and fascinating foray into the lives of these 6 characters, not to mention the supporting ones. Oh what a tangled web she weaved.
~ Review by Erin 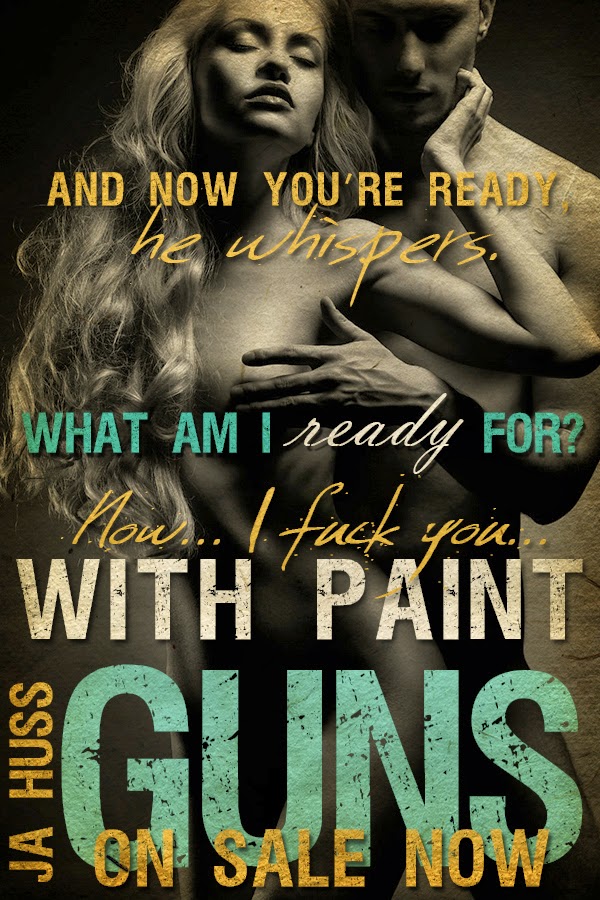 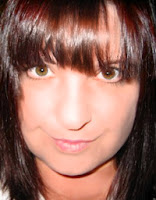 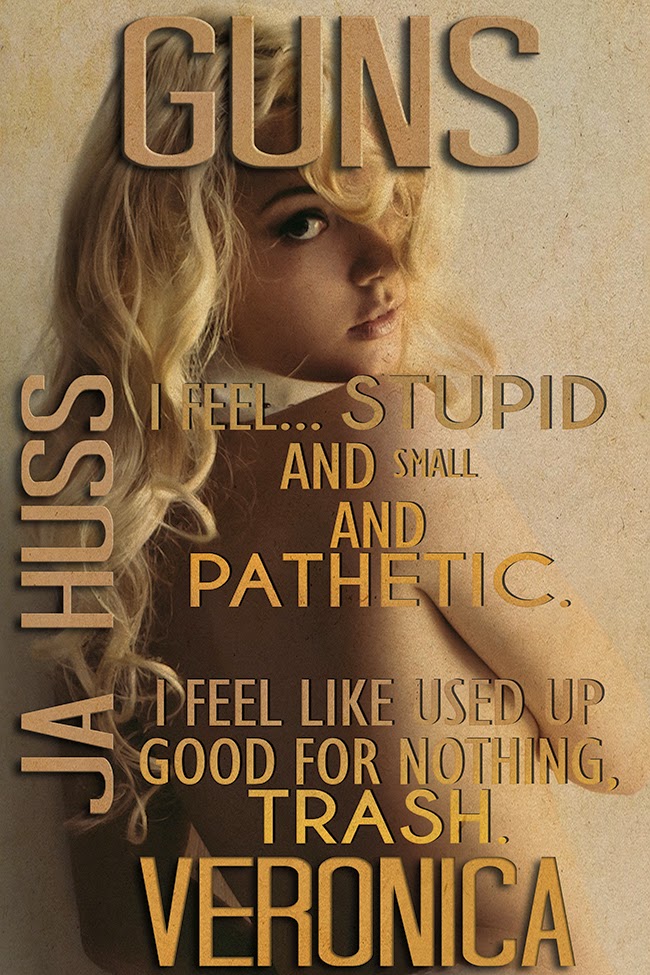 ﻿a Rafflecopter giveaway
Posted by Give Me Books at 12:16 pm