Review Tour - Take Me For Granted by K A Linde 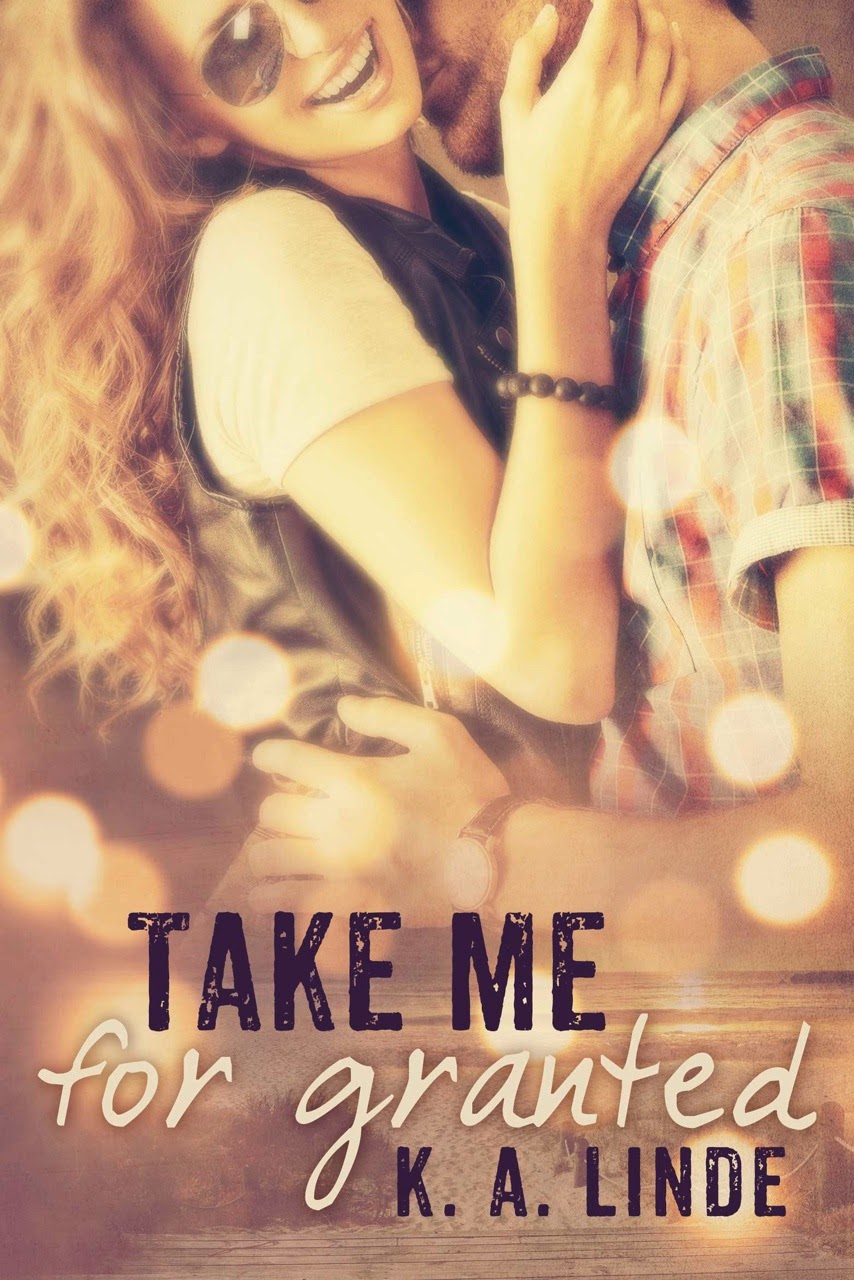 Manwhore. Adrenaline junkie. Lead singer of ContraBand. What you see is what you get. I make no apologies for my actions, and by now no one expects any from me. I live my life the way I want and as long as it pushes the demons back, then I'm solid. I've never needed a chick for more than a good lay. Why would I need just one when I can have a different one every night?

Until she walks into my world.

Mouthy. Perfectionist. Princeton student. Chemistry major. Yes, that pretty much describes me. Oh, and virgin. But I'm only nineteen, and have more important things to concern myself with. What really matters is finishing my degree and getting a good job. I’ve worked hard for what I want, and do what’s expected of me. I don’t need anyone to get in my way.

Until he opens up my world.

But if I give you my world, whatever you do…don’t TAKE ME for granted.
ADD TO GOODREADS 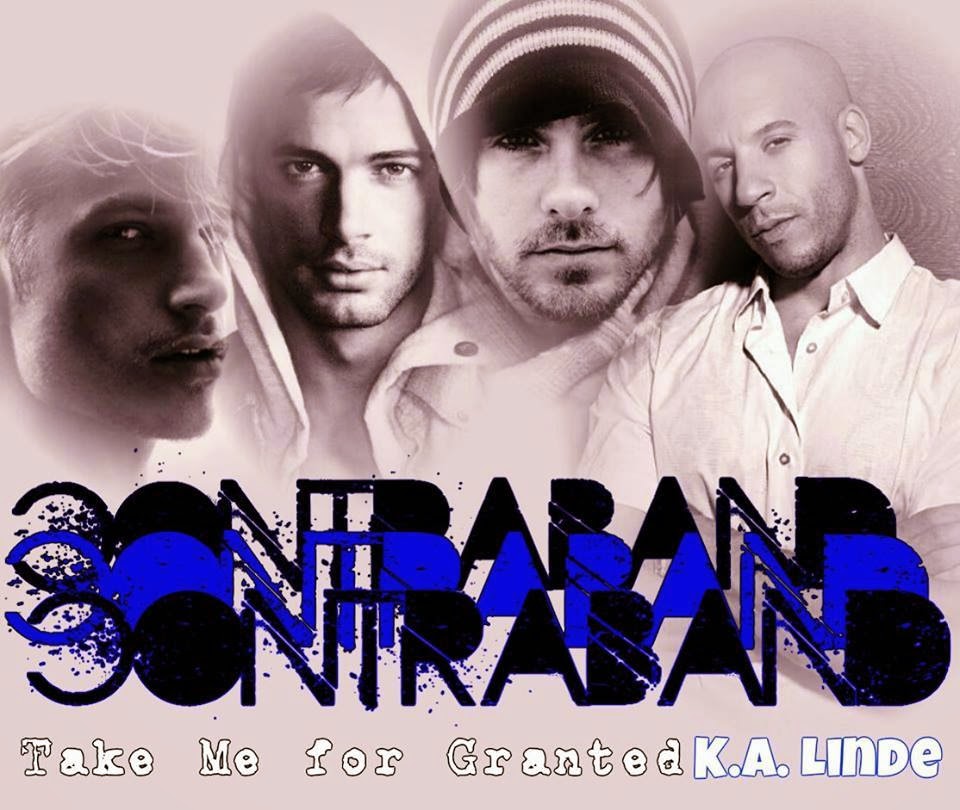 Nineteen year old  virgin meets manwhore lead singer of Contraband. How could you not want to read this book? Right off the bat, I dove right into this story and found myself immersed in young love.

Aribel Graham is a virgin and Ivy league college student. Her sheltered life mostly consisted on her academic success. What makes Aribel really stand out is her wit and feisty attitude.  Surrounded by girlfriends who are dying for her to lose the V-card status, Aribel just doesn’t seem to care until she meets Grant McDermott.

Grant McDermott classifies himself as a manwhore. Simply, Grant’s life is a revolving door of endless groupies, who are happily eager to be a notch on his bedpost. When his band, Contraband, performed at a local college bar, it was like any ordinary night, except this time his charm didn’t work for Aribel.

Grant doesn’t get rejected...he’s usually the one doing the rejection, but this blonde blue-eyed girl got under his skin. He made it his mission to get to know who this feisty sassy smart-mouth is.  And so begins the angst.. I loved how Grant pursued Ari. The banter between these two had me smiling! I really enjoyed the sexual flirtations, innuendos, and the back and forth banter. Ari’s sassy attitude and smart-mouth complemented Grant’s personality.

As much as I love the feisty smart-mouth virgin and manwhore rocker concept, there was something missing in the story-line to make me really like this book. I wanted to know more Grant and Aribel. During their dates, I think I would have loved to get to know more of Ari’s past and see what made Grant so attracted to her and why he considered her different from the rest.  Personally, I wanted to see that spark that as a reader make you fall in love with Ari and Grant as couple.  I also felt the character, Vin was overshadowing the story-line between the main characters. I found myself more annoyed with Vin and I think his character distracted the story-line.  But overall, I enjoyed reading my first K.A. Linde book and I can’t wait for the next installment to see what happens with Grant and Aribel. 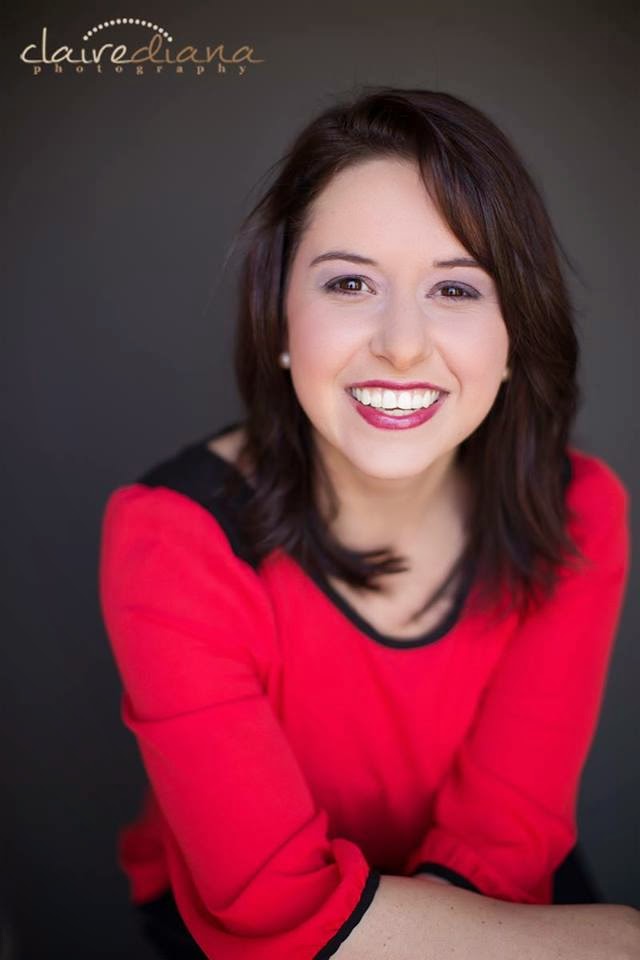 K.A. Linde graduated with her Masters in political science from the University of Georgia in 2012. She also has a bachelors in political science and philosophy. She wrote her the Avoiding Series while struggling through advanced statistical modeling and writing her thesis. She enjoys dancing and writing novels that keep you guessing until the very end.


She currently resides in Georgia with her boyfriend and two puppies, Lucy and Riker. 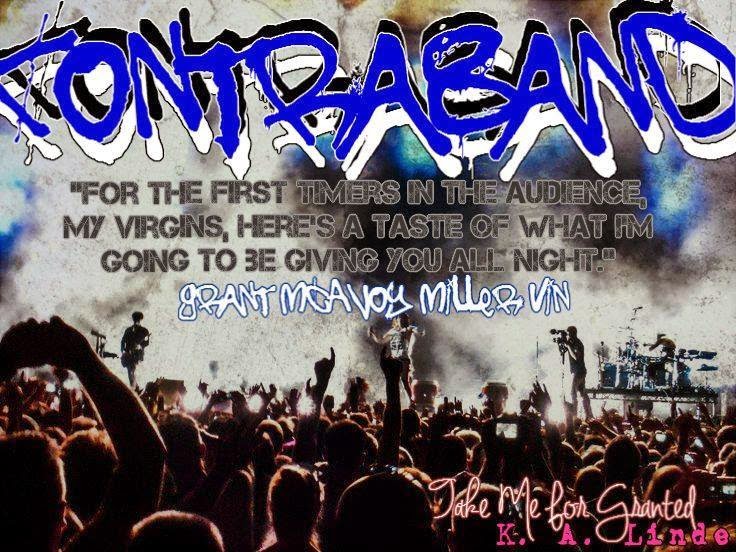 a Rafflecopter giveaway
Posted by Give Me Books at 5:35 am

Email ThisBlogThis!Share to TwitterShare to FacebookShare to Pinterest
Labels: 3 1/2 stars, Giveaway, K A Linde, Review Tour, Take Me For Granted