Review - Heaven in the Dark by Tina Wright 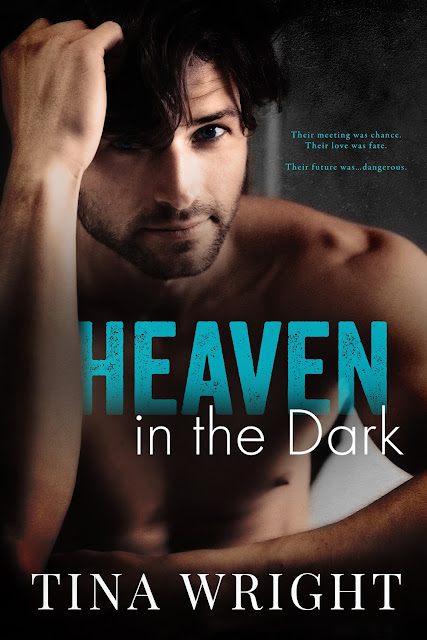 Their meeting was chance.
Their love was fate.
Their future was…dangerous.

Orphaned at 14. Kidnapped at 20. American college student Allie Miller has known more than her share of heartache and terror. But when Italian industrialist David Swift inadvertently interrupts her captors, rescues her and whisks her off to his villa to recover, Allie’s future finally looks bright. She and David embark on a passionate love affair, but soon Allie must battle two new obstacles to her happily ever after: David’s past, including the mysterious American father he will not discuss; and one of her kidnappers, a sociopath with a vendetta against the couple and an affinity for abduction.

Now, the couple’s love…and their very lives…are on the line. Can Allie and David keep history from repeating itself? Can they stop a madman bent on revenge? Or will their pasts destroy any chance of a future?

HEAVEN IN THE DARK contains explicit sexual content and is intended for mature audiences. While it is the first of two books in a series, it is a stand-alone novel. 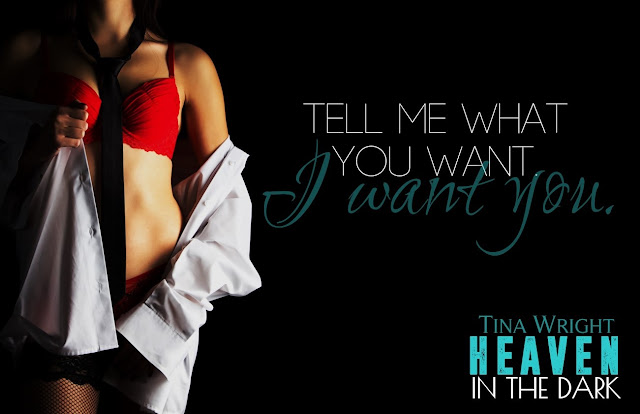 This was a very different story. It developed pretty quickly, which I liked, but what I appreciated the most was how we got to see into David's past—and how his past made him who he is today. One thing's for sure, the day he went into that warehouse changed his life like he would never expect it…

David has become Alexandra (Allie's) hero but not only that, he's quickly becoming her everything. As Allie tries to get her life back in order, David is there to help her but little did they know, they would end up needing each other more.

Seeing David and Allie's relationship blossom, I loved how patient he was with her. David's never had the feelings he’s feeling for Allie due to his past, but he sees there might be hope for him after all. It really touched me seeing the love David had for his mother and how he remembers the wise words she left him with.

This book was jam-packed with suspense, mystery, revenge, passion, love, and scorching hot sex. *Sigh* It moved pretty fast, and when I realized I was almost at the end, I was almost saddened. Thank you for such a beautiful, different love story, Ms. Wight.
~ Review by Kara 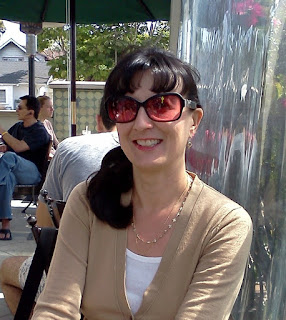 TINA WRIGHT spent more than two decades as one of Nashville’s top publicists, generating buzz and acclaim for hundreds of country music artists, from living legends to contemporary superstars. An avid writer all her life, Wright’s debut book was a sports tome, CARDINAL MEMORIES: RECOLLECTIONS FROM BASEBALL’S GREATEST FANS (University of Missouri Press, 2000). She now writes and edits full-time. When she’s not at her laptop, you can probably find her trying on the latest Helmut Lang designs, or reading, or drinking an iced latte, or reading, or watching those St. Louis Cardinals, or rea—well, you get the idea.