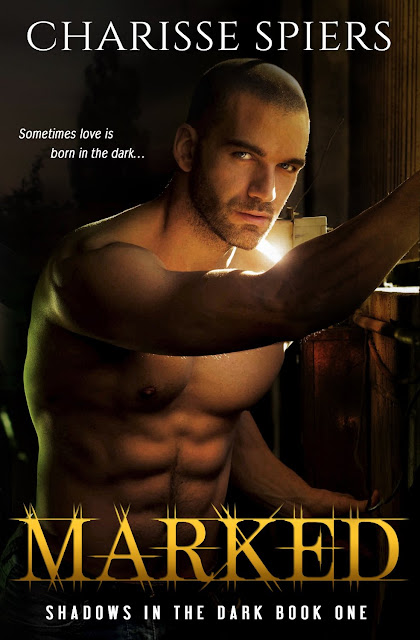 Welcome to my fucking world. My name is Kaston Cox and I’m a criminal’s worst nightmare. Most people run from darkness, but I live in it, require it, and thrive in the night. Some call me a monster, some a lover of evil, and others, the devil himself, but they’re all wrong. I’m just a shadow in the dark. I speak for the innocent when no one else will. Once I have marked you, you better beg for forgiveness, because your time has run out…

Revenge is the ultimate wage for evil. Some just can’t stomach to do it themselves. That’s where I come in. I am the ultimate judge when called upon for justice. I will decide who lives and who dies. Blood may be on my hands, but it’s not the blood of the innocent. Remorse is nowhere to be found. I don’t give a shit if you understand. I can live with the man I look at every day in the mirror. My soul was tainted the day I was conceived. You think you know me? You have no fucking idea. I am who I am because of what they did to her, and to him. They were my family. This was the only form of restitution he believed in. I owed him everything. I took over the empire he built. This is how I repay him. There was only one rule: never allow emotions to form. Numb and heartless are the only two ways to live.

What I never included in the plan…was her.

My name is Lux Larsen. My life is as perfect as it can get. I’m a partier, a seductress when it comes to something that I want, and the ultimate sexual con artist. I use my body to get what I want and I’m not ashamed. Designer tags are what I’m after. I love sex. I’m good at it. Fuck double standards. Guys can do it, well guess what, so can I. I will never be caught back on the other side of the tracks for as long as I live. I left that hellhole years ago. I’ll do anything to stay away. You can call me a whore if you want, but I just look at it as I’ve decided to become a player in a man’s game, and I’m a fucking pro at it. Love is for the weak minded. Weak is something I’ll never be.

I never anticipated the predator that would find me. I’m now his prey…but I’m not sure I can run.

The world likes to think that love is only pure, only for those that do good, but what no one considers is when bad has to be done to formulate a different type of good. Two of the most random people can be a perfect match, being placed together like pieces to a puzzle. Being in the wrong place at the right time can be terrifying and it can also be exactly what is supposed to happen, because sometimes…love is born in the dark. 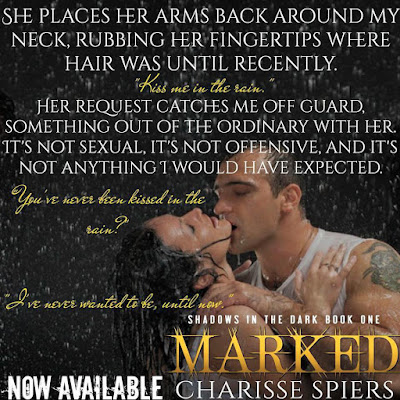 I. Love. This. Book. Marked was original, captivating, sexier than sin and utterly hilarious. There was not a time in the book that I wanted to be a part of our real society; I just wanted to be engrossed in the fictional world that was Marked. Lux and Kaston's chemistry was so beautifully written, their passion was palpable. Five stars to this undies optional, beautifully heartbreaking story!
~ Review by Kelly 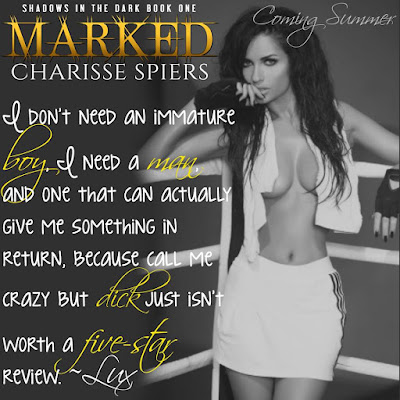 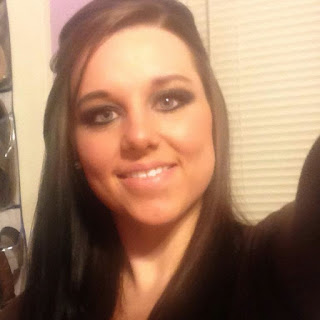 I found books when I was going through a hard time in life. They became my means of escape when things got bad. I realized quickly how much I loved to take a backseat to someone else's life and watch the journey unfold. That began my journey with books in November of 2012. I constantly had a book open on my Kindle app. Never in a million years would I have imagined myself as a writer, because I never thought I was creative enough. I'm living proof that things will fall into place when they're meant to be. People will make their way into our lives when we don't expect it, setting the path for what we are meant to do. Never give up on people. Never stop taking a chance on others. Someone took a chance on trusting me with her work when she didn't know me from a stranger on the street and gave me the opportunity of a lifetime as our relationship progressed, which led me to editing and writing as well. This is my dream I never knew I had. As soon as I sat down and gave writing a shot, it was like the floodgates opened. Now, I am lost in a world of fiction in my head, new characters constantly screaming for their stories to be told. Continue to dream and to go for them. No one ever found happiness by sitting on the sidelines. Sometimes we have to take risks and put ourselves out there. Thank you for all of your support, and may there be many books to come. XOXO- C