Review - One Life by A.J. Pine 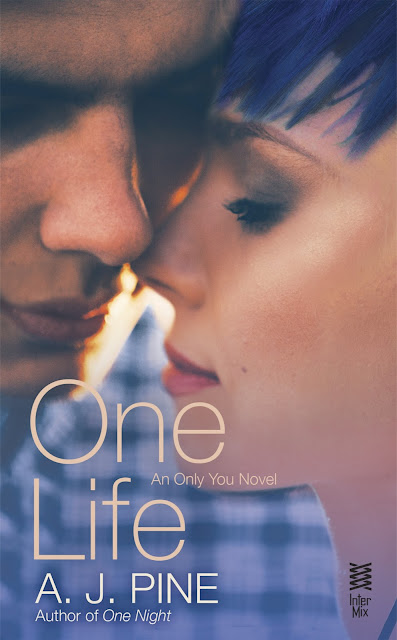 In the latest from the author of One Night, tragedy causes a young woman to struggle to keep her head above water, and the only one who can help her is the guy who’s been in the friend zone for the past year...

Every time life throws Zoe Adler a curve ball, she changes her appearance. Freshmen year—after almost following in her mother’s alcoholic footsteps—she said good-bye to her blonde, girl-next-door image and opted for jet black hair and piercings galore. After her brother Wyatt’s death, she escapes to the city to teach a summer art program for kids. Her black hair goes blue, and she finds solace in the arms of a longtime friend, in his heart, and in his bed—but her guilt makes her unable to accept the love he wants to give.

Spock might be the guy to save Zoe. But when she learns the truth about his past, the edge she’s teetered on since losing Wyatt drops out from under her. The girl who kept it together for everyone finally falls apart. Now Zoe must choose between drowning in guilt about Wyatt or asking for help. But even if she gets the help she needs, Spock may not be waiting for her when she’s ready to let love in. 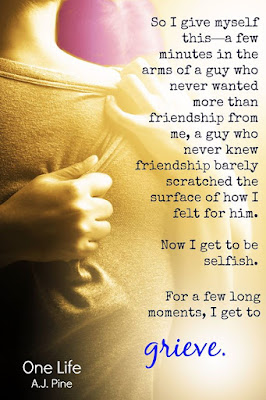 Zoe Adler is still reeling from the sudden, tragic death of her little brother when Spock shows back up in her life. She met Spock at a ‘con’ months ago and while she can’t deny there’s an attraction there, they’ve only ever been just friends.

Spock has been on tour with his band for the last six months, and neither one of them wanted the messy entanglements of a long distance relationship—and yet, there he is at her door when she needs him the very most. Their reunion is bittersweet and emotional, and it doesn't take long before they admit that their feelings run so much deeper than friendship.

Things come together fast and furious for Zoe and Spock; one minute they’re just friends, the next they’re all in, head first, both feet. Their relationship is intense and breathtaking and freaking adorable, but also something of a ticking time-bomb. Zoe is broken in ways she doesn't even understand, and Spock is keeping some secrets that may change the entire game. Their love is fierce and…stunning. But sometimes love isn't enough—and sometimes love means letting go.

Zoe and Spock are adorable, sexy, hilarious, quirky, fun, breathtaking and heartbreaking. They’re everything. They are perfect for each other—but the timing is off, and life doesn't always make love easy. This book was a bit of a rollercoaster ride, but worth every second of achy feels. 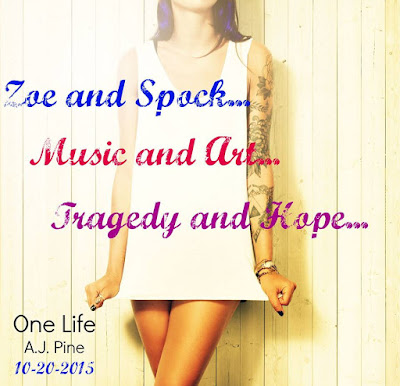 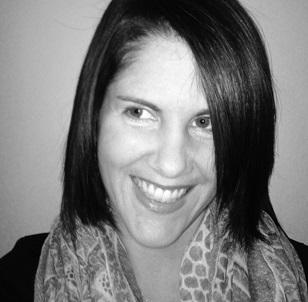 AJ Pine, author of One Night, writes stories to break readers’ hearts, but don’t worry—she’ll mend them with a happily ever after. As an English teacher and a librarian, AJ has always surrounded herself with books. All her favorites have one big commonality—kissing. Lots of kissing. Naturally, her books have the same. When she’s not writing, she’s of course reading. Then there’s online shopping (everything from groceries to shoes) and a tiny bit of TV where she nourishes her undying love of vampires, from Eric Northman to the Salvatore brothers. And in the midst of all of this, you’ll also find her hanging with her family in the Chicago burbs.

Email ThisBlogThis!Share to TwitterShare to FacebookShare to Pinterest
Labels: 5 Stars, A.J. Pine, One Life, Only You series, Review