Review - The Luck of Love by Serena Akeroyd 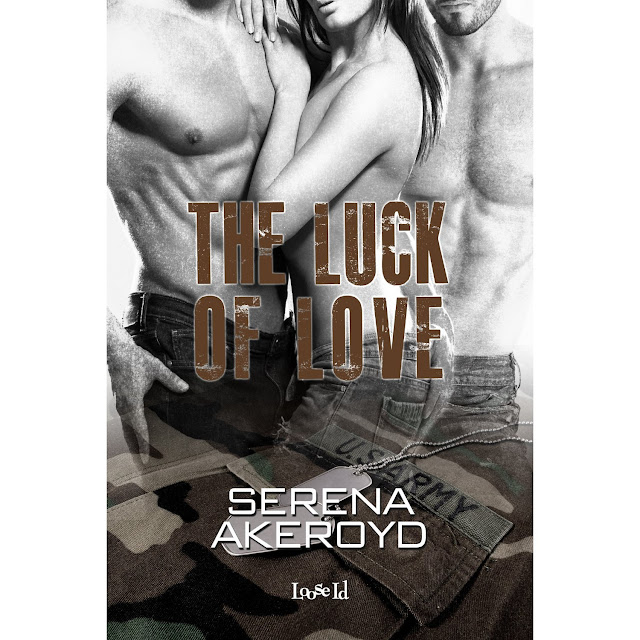 With a covert deployment beckoning, Luke Gray is certain death is near. The sandbox has been kind to him in the past, but sure his luck has run out, Luke starts to pull away from his nearest and dearest—lovers, Josh and Gia.

As a Brigadier General, Josh isn't at home as much as he'd like, and living in an unusual relationship makes his baby girl ripe for bullying. Coming face to face with prejudice is nothing new, but having to deal with his sins being visited upon his daughter is another thing entirely.

Hiding the fact she's a bestselling gay romance author from her lovers makes life a little unusual for Gia, but she's living a dream—she's the stuffing in a bisexual relationship between two of the strongest men she's ever known.

When news of Luke's deployment breaks, when the aftermath of her daughter's bullying hits home, all Gia can do is regroup and protect the unorthodox family she's helped to create. In this case, a glass slipper won't work any magic, but a gold ring holds promises Luke desperately needs. Will a wedding save their small unit or will it be the tipping point? 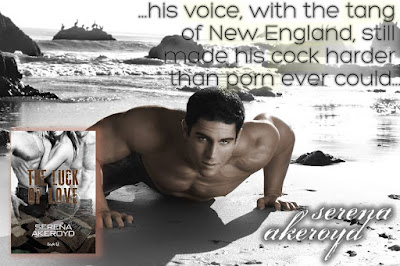 For Josh, Luke and Gia, life is crazy right now. Luke is about to be deployed overseas, Josh spends a ridiculous amount of time at the base tied-up in his Brigadier General responsibilities, and Gia is trying to cope with dealing with their daughter, Lexi’s bullying issues at school. Lexi is being taunted for having two daddies and a mommy.

But the bullying issue isn’t the only problem in the household. Luke is worried about his mortality and his legacy, and as such has been pulling back from his two lovers, Josh and Gia. But Gia isn’t standing still and waiting for their family to fall apart. And neither is Josh. Josh wants to get married—married to Luke, because without his love for Luke their family wouldn’t exist. Now, to just get Luke on board with the plan.

But I was left wanting. The book starts with the family already established, with a bit of their back story, and ends abruptly. Ms. Akeroyd, I. WANT. MORE. Please!! Please expand Luke, Josh and Gia’s story. Give me their full background and how they got together. And give me their happily ever after too. I’m not asking for much, now am I?
~ Review by Missy

The Luck of Love is the story of Josh, Luke and Gia and the love they have for each other. It was obvious that Josh and Luke’s love came first and that Gia was an integral part of that when she was able to give them Lexi, who is their pride and joy.

The author did a great job addressing things that I can only imagine are part of the relationship that would be real-world ménage. But I was a bit sad—where was the rest of it? Cliffhangers are one thing, and we’ve all read them and probably thrown our Kindle at the wall when we realized that’s what we were up against, but I’ve got no clue if I’m getting a part two here.

I also really wanted to know more about how the relationship formed before the couple days snapshot we got. Josh, Luke and Gia are all likable characters and I think there is so much more to know about them. How did they find Gia? Did she come to them? What is going to happen next? I felt like Ms. Akeroyd left us right as it was getting good. Eh, my frustration is showing. But alas, the story was good, I just have 1,000 unanswered questions.
~ Review by Heather 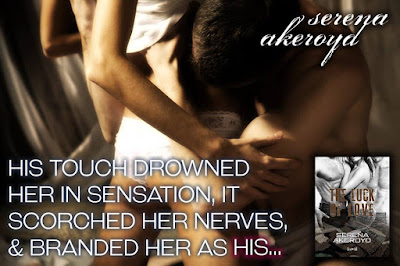 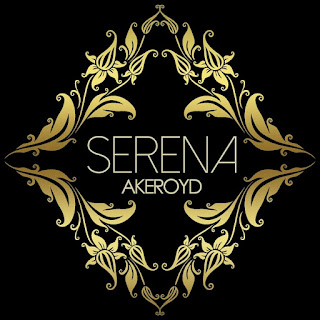