Review - The Wrath of Cain by Kathy Coopmans 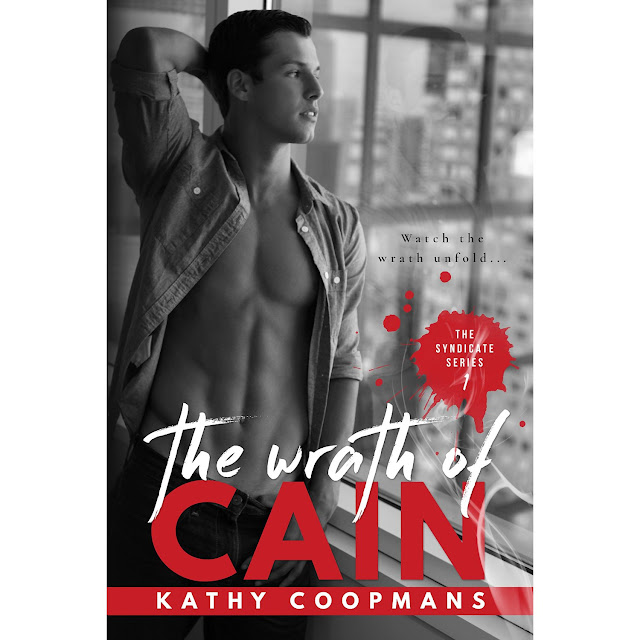 Watch the Wrath unfold! Clubs. Mafia. Drugs. Murder. And the man they all know as Scarface, will leave you guessing in book one of this brand new series...

After six long years of still being married, Calla returns to Detroit to have Cain sign divorce papers.

Only Cain has changed.

He’s bitter, angry and for a good reason.

At least that’s what he’s been telling himself for the past six years. Cain Bexley had fifteen minutes to destroy his marriage to protect the woman he loved.

He did the only thing he could think of to make her leave. He jumped in bed with a woman. Life at home was a lie. Lives were at risk. People are not who they seem.

Not even Cain’s dad or Calla’s parents are who they say they are. When Calla shows up begging for a divorce. He shows her exactly who he is and no way in hell will he sign those papers.

What happens when six years later she returns? The only woman he has loved. A woman who has changed herself! When all the lies surface will she be able to forgive everyone she has trusted in her life or will Calla turn to the man who destroyed her? 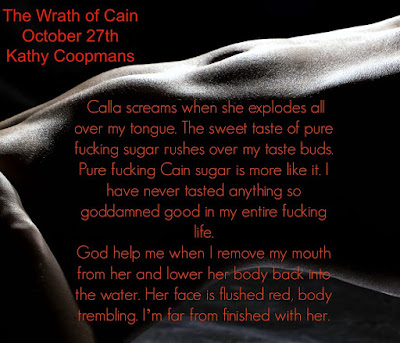 I was on the edge of my seat the whole time I read this book!!

Young love is innocent and amazing, unless you are Cain Bexley and Calla Greer. Two innocents who get married because of love, and then, their worlds change. Love. Betrayal. Broken Hearts. Moving On. And that’s only the beginning of the book…

Calla moves to Canada and goes to school to follow her dreams of becoming a lawyer. Cain stays home and takes care of his father's business. On the surface things are simple and clean, but underneath it all, things are anything but. Cain has loved Calla his whole life, and just because things changed and they aren't together anymore, doesn’t mean he doesn’t love her or continue to protect her. Calla wants to leave Cain in the past and move on. When she attempts to try, her world tilts on its axis and she finds out things she never knew.

Murder. Mayhem. Love. Loyalty. Family. All words associated with The Syndicate. The sex is white hot, the love jumps off the page and the rest of it keeps you reading just as fast as you can, yet wanting the story to never end. Check your panties at the door, grab a glass of wine and The Wrath of Cain! You will have an amazing night!!
~ Review by Heather 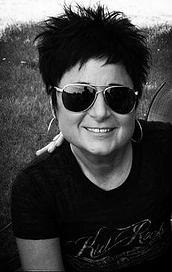 Email ThisBlogThis!Share to TwitterShare to FacebookShare to Pinterest
Labels: 5 Stars, Kathy Coopmans, Review, The Syndicate series, The Wrath of Cain