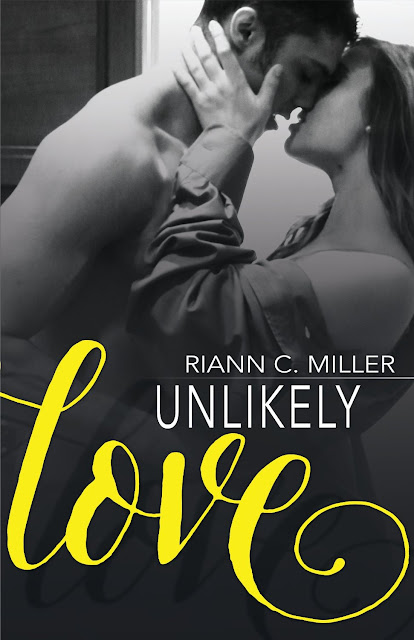 When Nikole Castro decided to pursue her dream of escaping the small town she grew up in, a once in a lifetime mystery offer whisked her away to California. Desiring to break free of the bonds of neglect and heartache, she chose to take a chance on the unknown to pursue the life she had always imagined. Her goals were set, her dreams within her grasp, until an unexpected encounter altered her life forever.

Every moment of Adam Lane’s life had been decided for him since the day he was born. Growing up wealthy was a privilege he enjoyed, but it came with a price. His future was mapped out for him: which college he would attend, who he would marry, and the inescapable eventuality of taking control of his father’s company.

When an accidental collision brought Nikole and Adam together, both of their worlds were turned upside down. Their love might be compelling, but neither of them could have imagined the repercussions of their unlikely love.

Adult Contemporary Romance: Due to language and sexual content, this book is not intended for readers under the age of 18. 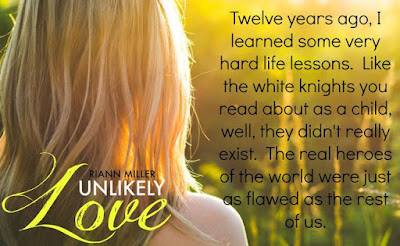 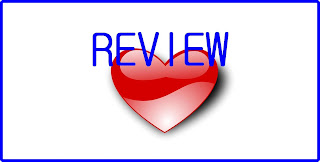 An emotional, heartbreaking love story of two individuals who were wronged in the worst kind of way, only to find out years later how they were robbed of their happiness!

Nikole and Adam came from two different worlds, Adam having everything he's ever wanted and Nikole always working to have what she needed. When Adam runs into Nikole she sparks an interest in him that he's never felt before with anyone else, so he goes after her.

Nikole knows Adam’s type—charming girls out of their panties and then dropping them like yesterday's news so, needless to say, she refuses to be another notch on his bedpost. That is, until he shows her he truly wants to get to know her. I loved seeing the sweeter side of Adam, but I will say when the sexy part came out, Hot Damn! Panties beware!!

They try to find a way to be together when it seems the world is against them, and at times, I so wanted to choke the mess out of someone. I could not contain my sadness and tears when all hell broke loose, and I wished I could have smacked Adam into seeing the ‘real truth’!

I won't give more than that, just know that the second part of the book flowed beautifully, that it had me rooting for them. The emotions, passion and love Adam and Nikole had for each other never fizzled—if anything their time apart showed them what they truly meant to each other, and how the love they shared has always been at the forefront.

A beautiful book of true love and second chances.
~ Review by Kara 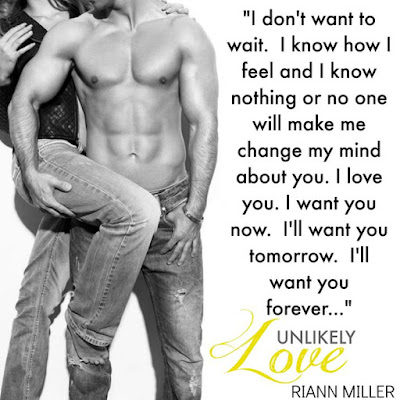 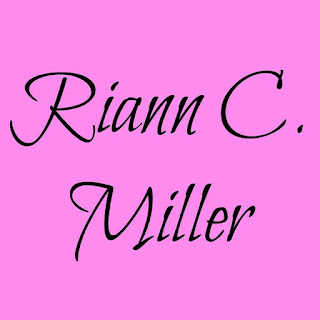 Riann C. Miller is a native of the mid-west where she lives with her husband and two children. Riann has a serious love (maybe even addition) to reading and a serious passion for romance.

Unlikely Love is her debut novel that released September 20th, 2015. 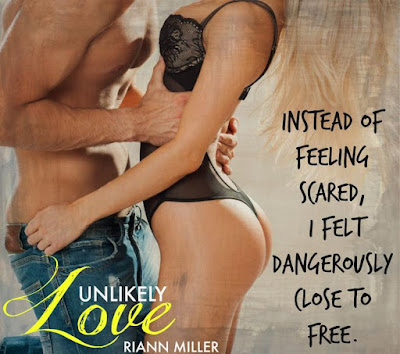