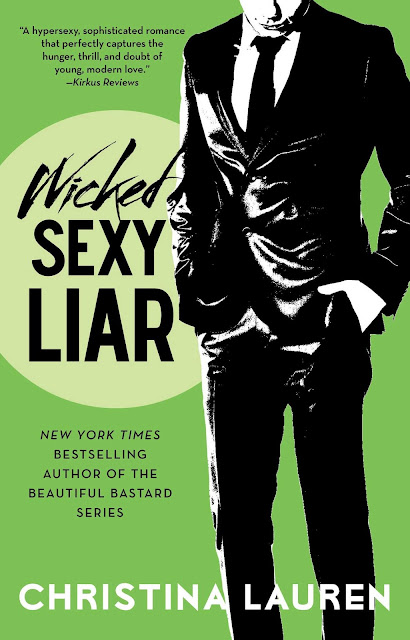 For two people ambivalent about dating and love, they sure get naked around each other an awful lot . . .

London Hughes is very content to surf daily, tend bar, hang out with her group of friends, and slowly orient herself in the years after college. Everything’s going great and according to the non-plan.

But when a wave knocks her for a loop one morning, then Luke Sutter’s flirtatious smile knocks her for another that evening, she veers slightly off course…and into his path. Sure, he’s a total player, but the Why not—it’s only one night is a persistent voice in her ear.

For his part, Luke’s been on hookup autopilot for so long that he rarely ever pauses to consider what he’s doing. But after an amazing time with London, he realizes that he hasn’t been moving on from a devastating heartbreak so much as he’s been drifting to wherever—and whomever—the current takes him. With London he wants more.

Every relationship involves two people…plus their pasts. And as much as she enjoys her fling with Luke, when London learns about his past—more specifically, who’s in it—everything becomes the brand of complicated she strives to avoid. It’s up to Luke then to change some things in order to try and ensure he’s not something she’ll outright avoid as well. 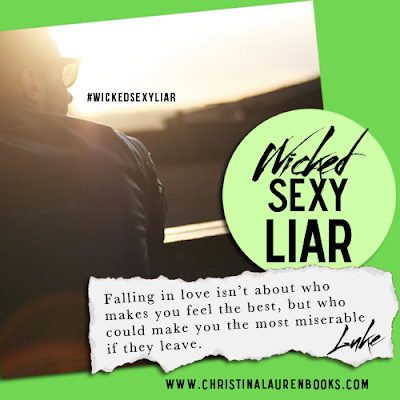 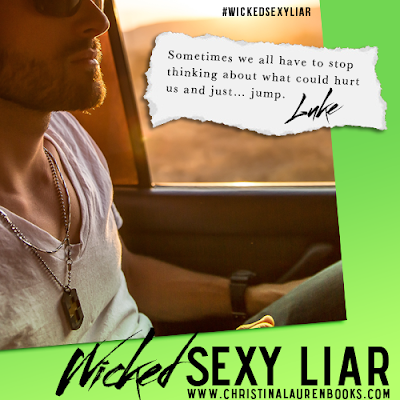 For some people, it takes a little while to figure out what they want to do with their life. London Hughes is one of those people. She’s content to surf in the morning and tend bar at night—paying her own way, hanging out with her new friends—and everything’s going great. Until one night it’s just not. London had a very rough day which started by being knocked over by a huge wave and then knocked over by Luke Sutter’s player ways and seductive smile. It’s just one night—how much fun and harm can it be?

Luke’s been living well in his professional life, but not doing so great personally. He just can’t get through the hurt from his past, no matter how many women he sleeps with. He’s drifting—floating through women until that one night with London.

Luke and London quickly realize there is more to their relationship than that one or two or ten night stand. Both of them come with serious relationship baggage and crazy complications. Never mind needing to change their mindsets when it comes to relationships—Luke’s a “hit it and quit it” guy and London avoids relationships like they’re the plague. But maybe, just maybe, they can be each other’s catalyst.

God, I love this series. Luke and London’s story is a great addition. Jeez, there’s so much history with the rest of the group, and angst, too. Luke is trying to figure out how his past will fit into his future and where London may fit too. And London is used to being on her own and independent, not answering to anyone for her actions. But suddenly she’s part of a very tight unit of girl friends with Lily, Mia and Harlow and trying to learn girl code—which is a complete foreign language for her.

You cannot help but root for Luke to figure out how much his past is affecting his present and move past it. Nor can you not root for London to see past Luke’s player ways to the man he truly is and to figure out she deserves her own version of happily ever after… Plus, their sexy times are smoking hot!
~ Review by Missy 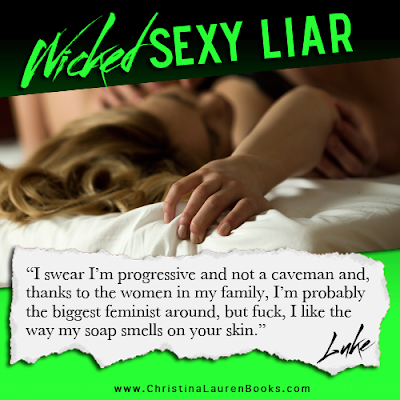 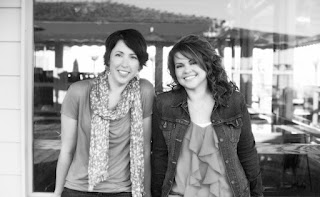