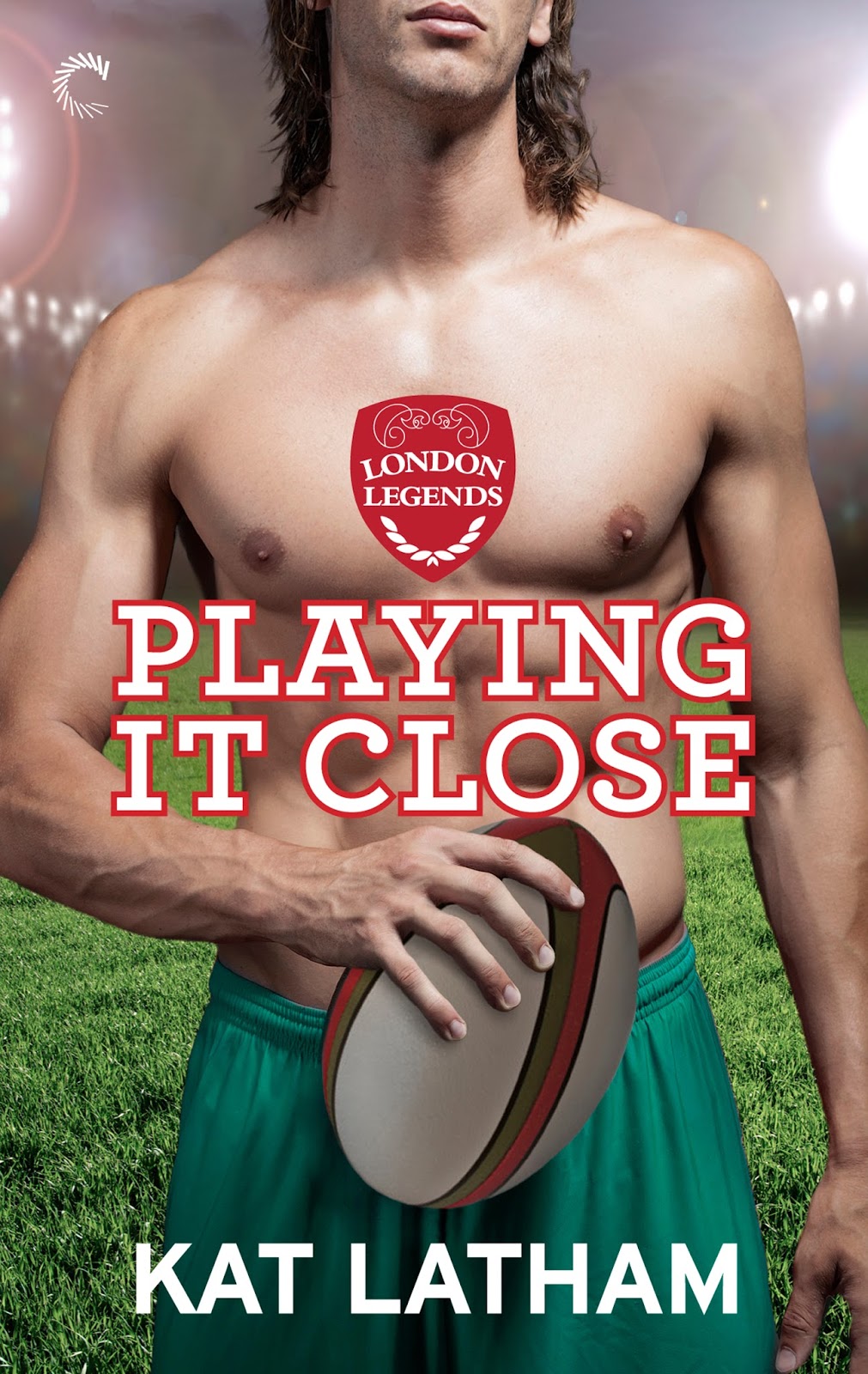 Where do you go to escape everything when you're one of the most famous rugby players in the world? For Liam Callaghan, that place is a remote lodge on Venezuela's Caribbean coast. Perfect, except he doesn't exactly want to be alone with his thoughts. Enter Tess Chambers, the ultimate distraction.
Still reeling from a professional disaster that's made her all but unemployable, Tess understands the desire to move through life as somebody else. So when instantly recognizable Liam uses a fake name, she runs with it and creates a temporary new identity of her own.
Their time spent together in paradise is idyllic but brief—after one passionate night, Liam wakes up to find Tess gone. Returning to London, he's shocked to learn she's taken a job with his team's new sponsor. As the Legends' captain, he'll have to not only figure out how to work with the one woman who ever left him wanting more, but also convince her that their feelings in the present mean more than any lies they've told in the past.
Meet Liam’s teammate Spencer Bailey in Knowing the Score, out now!
ADD TO GOODREADS

Not having read the first London Legends book, Knowing The Score, and never having watched Rugby League, I was not sure what to expect from Playing It Close. Now I know and let me share with you. Expect hotness. Expect to fall in love with the London Legends captain, Liam Callaghan. I definitely did. How could anyone not? He's kind. He's athletic. He's funny. He's hot. He is, as the Brits would say, fit.

Liam and Tess are both hiding from something when they meet-cute in an elevator at an eco-friendly resort in Venezuela. She's been at the centre of a media storm for her involvement in a workplace scandal and he's the famous face of a popular Rugby team and trying to deal with the unexpected loss of a close family member. Naturally they do what two people running from something do - they lie about who they really are, hoping the other will not find out, and start a holiday fling that threatens to become much more.

When Tess leaves Liam after one hot night, neither of them are expecting to see the other again - until they come face-to-face when she begins working for the Legends' new major sponsor. Needless to say, what follows are a few awkward (Dads - embarrassing their daughters since the beginning of time), sweet, frustrating, sexy and downright hilarious encounters.

I loved this book. I couldn't stop clicking pages long after my bedtime. I laughed out loud on several occasions and found myself reading with a smile plastered on my face. I felt for Tess and her male induced body issues and sighed in contentment when Liam attempted to make her see herself as he saw her. Without giving away spoilers, my heart was pounding as my desire to see our fated lovers triumph warred with my desire to see my country win a fictional rugby match (did I mention I've never even watched rugby?!) The only disappointing thing is that Liam and the Legends are fictional and therefore I can't do a Google image search for the totally hot calendar photo shoot that would have had me fanning myself with the pages of the book if, in fact, an ebook had physical pages. Now if y'all will excuse me, I'm off to catch up with the first Legends book...

This book can be read as a standalone, no cliffhanger. 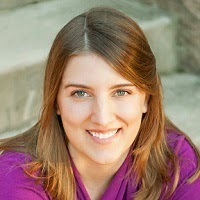 a Rafflecopter giveaway
Posted by Give Me Books at 11:11 pm