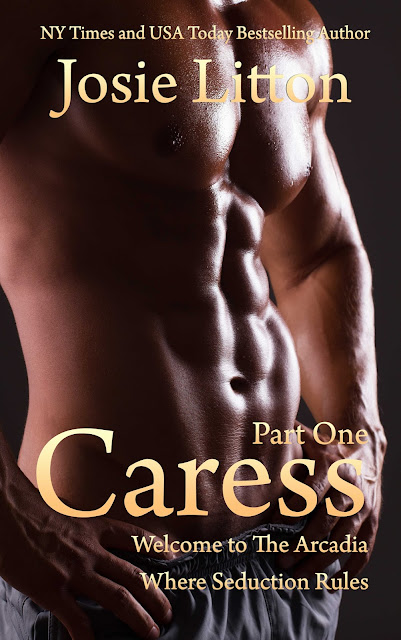 Welcome to the Arcadia, Manhattan’s most seductive address. For almost a century, the exclusive Art Deco apartment building overlooking Central Park has been home to passionate, star-crossed lovers. Now a new generation is about to discover the obsession and mystery hidden within its luxurious walls.

When Emma Whittaker returns to the building where she grew up, she wants only to gain a foot-hold in a city that has turned cold and hostile since her family’s fall from grace. Instead, she meets the one man who can shatter all her hopes or fulfill them beyond her wildest dreams.

Lucas Phelps is New York’s premiere realtor, the confidant of stars, tech moguls, and oligarchs, gatekeeper to the city’s most sought after properties, none more so than the Arcadia itself. At ease in the world of the wealthiest and most powerful, Lucas has long since hidden his true nature behind steely resolve.

But his deepest yearnings will return to haunt him when he and Emma cross paths. As they seek to unravel a decades-old mystery, they will discover that the betrayals of the past still reach into the present, endangering them and everything they could have together. 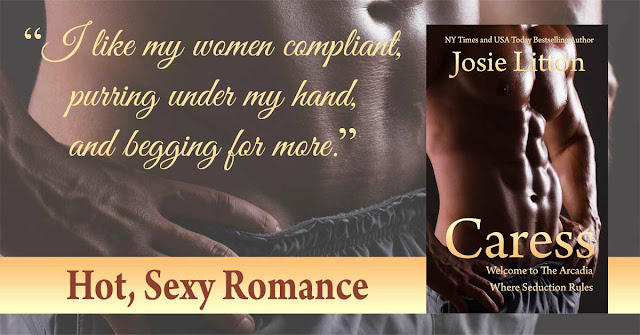 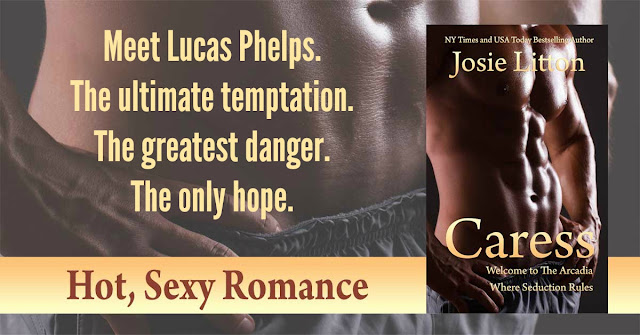 “You’re Lucas Phelps.” I blurted the name out, unable to stop myself. I’d seen his photograph in “Fortune” and “Forbes”, and I’d watched him being interviewed on the investment shows that I got hooked on while completing the business side of my dual major. I’d just never expected to see him in the flesh, more or less, or to have felt him pressed so intimately against me.

“Guilty.” He crossed the broad width of the room with a few easy strides and came to stand directly in front of me. I resisted the urge to pull back and forced myself to look up at him instead.

That was a mistake. At a distance, he was formidable. Close up, his impact was such that only the burning of my empty lungs reminded me that I needed to breathe.

My throat went dry. It was all I could do to croak, “Why am I tied up?”

He crouched down in front of me so that we were more or less on eye level. I forced myself to stay perfectly still. The thought occurred to me that I was behaving like a small animal confronted by a fierce predator, not knowing whether I was to be devoured or merely played with.

I massively resented feeling that way. Life had thrown me some knocks but I was tougher than that. Tougher than him, if it came down to that.

Josie Litton is the author of several NY Times and USA Today bestselling romances. She’s been reading romances ever since she was twelve years old and discovered a stash of (sweet) Harlequins in a used bookstore. She devoured them by flashlight and never looked back. Married to the love of her life, she has two grown children, a house she’d like to downsize, and a garden that is always in need of weeding because she’s too busy writing. Chat with her on Facebook and Twitter, and sees what inspires her on Pinterest. 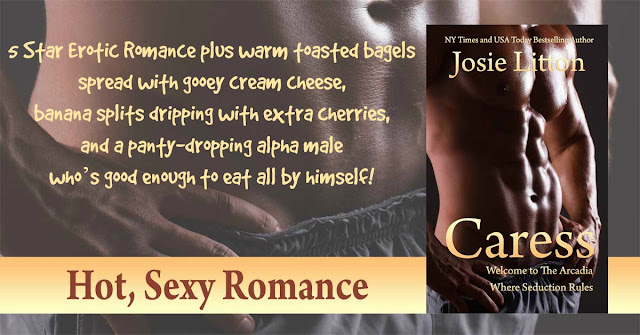 a Rafflecopter giveaway
Posted by Give Me Books at 2:28 pm