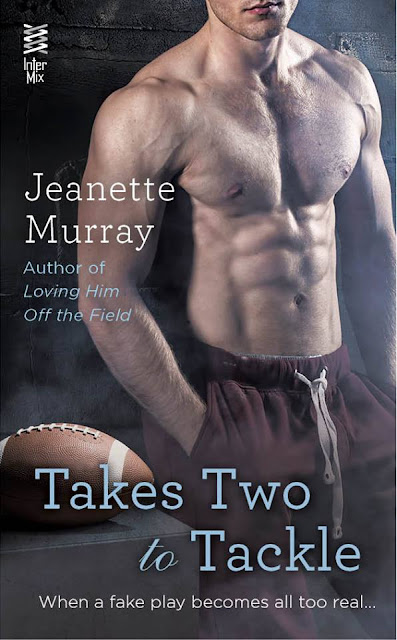 Sometimes faking it is your only option...

Football player Stephen Harrison has hit rock bottom—he’s fresh out of rehab, lost too much weight to be an effective offensive lineman, and has no support system in place. The Bobcats staff suggests he get a life coach to keep him sober and get him back into playing shape, but Stephen says his girlfriend will help. Too bad he doesn’t have one...

Luckily for Stephen, he does have a housekeeper. Margaret has always dreamed of starting her own elite cleaning service, and the money Stephen offers her to play the part of girlfriend is too good to pass up. But while Mags is helping Stephen bulk up and get ready for training camp, she can’t seem to block the feelings crashing into her heart. And one night of passion will pull both of their heads out of the game... 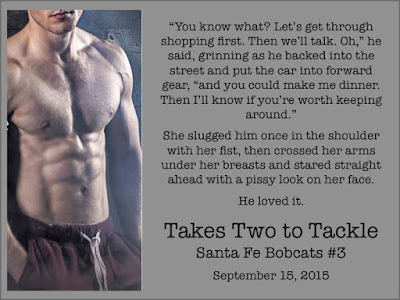 He’s mine, you can’t have him!

Stephen Harrison is a successful football player in the NFL. He is handsome, smart and knows how to take out the competition. He is also an alcoholic. Fierce opponents didn’t have him on his knees like the craving for alcohol had. Leaving rehab, Stephen couldn’t imagine being successful with a stranger as his life coach. Looking around, Margaret Logan, who he knew and trusted, was the obvious choice to help him. Agreeing to be his “girlfriend” was not a hard decision but keeping her distance was going to be the hardest task Mags ever had.

“He rolled a bit, trapping her against the back of the couch and his body. Other than being extremely warm, it wasn’t too bad. Comfortable actually. Okay, fine, it was wonderful.”

This is the first story I’ve read in this series and, while reading the previous books would have given more background, it totally works as a standalone. And what a story it is! Stephen is so much more than the brawny persona his football career gave him. He was struggling and vulnerable and honest about his addiction.

“I’m scared… There. He’d voiced his true emotions out loud. … I’m terrified I’m going to get out there and fail.”

Mags is determined to find her own way and, while falling ever harder for Stephen, she is also trying to be practical about the relationship they have. Making the leap from housekeeper to love interest doesn’t happen in her reality. Or could it?

Ably assisted by quirky and supportive friends and family, Mags and Stephen are going to have help fulfilling all of the dreams they hardly dared to believe. I, for one, was cheering all the way! Even if I sniffled just a bit…
~ Review by Diane

After reading about how Stephen was taken to rehab in the previous book, I was very interested in finding out how he would do in his own book when he would be out.

Stephen has just gotten out of rehab and he’s lost a lot of weight. Since his weight is a big part of being an offensive lineman, he now has to gain it back the right way so he can be an effective football player. The team decides he needs a life coach. Stephen definitely doesn’t want that, so he says he has a girlfriend. The thing is—he doesn’t.

Margaret has been working for a cleaning service and one of her clients is Stephen…who decides that Margaret would be the perfect fake girlfriend and sober accountability partner. He already trusts her and knows that she could use some money to start her own cleaning business.

As the relationship goes on, fake feelings start to become real and now it’s not just about the money but about happiness with someone. Will the pressures of the fake relationship and hidden feelings end up as the start of something real—or the end of any kind of relationship?

I really liked this book. Margaret was always there for Stephen and she never looked down on him for what he went through. She was able to keep him on the right track after he got out of rehab. Stephen was a good guy despite his problems. He would do anything to keep playing with the Bobcats; he knew he had made a mistake and he was willing to do all he could to continue playing football.

The Santa Fe Bobcats series is a very good sports romance series. I hope there will be another book in this series in the future. I can’t wait to read more from this author!
~ Review by Leah 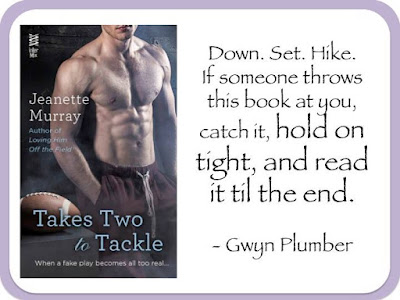 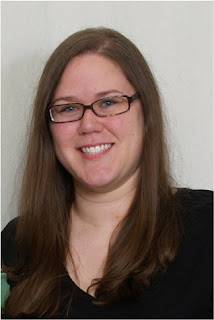 Jeanette Murray spends her days surrounded by hunky alpha men…at least in her imagination. In real life, she’s a wife and a mother, keeping tabs on her husband, her daughter, and the family dog on the outskirts of St. Louis. She is also the author of One Night with a Quarterback.