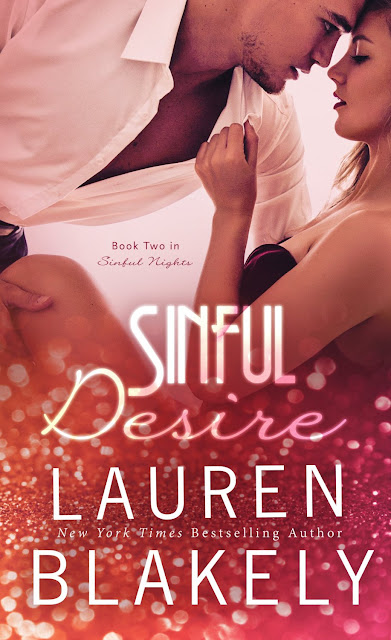 He gave her the most mind-blowing night of pleasure ever. He made her want to get down on her knees. He dominated her in ways she'd only dreamed of. And she didn't even know his name...

It's what Sophie Winston craves. After a wildly successful career, she's stepped away from the business world and is now focused on her work as her city's most noted philanthropist.

When she meets Ryan Sloan, the chemistry is scorching, and utterly undeniable. Their desire for each other runs red hot. He wants everything she's willing to give him in bed, and she wants him to take her to new heights as only he can.

The only trouble is, he hasn't been honest about how he met her and the dangerous connection he has to her brother.

When the truth is revealed, he'll have to give more of himself than he's bargained for or risk losing the only woman he's ever let into his heart.

SINFUL DESIRE is book two in SINFUL NIGHTS, a four-book series. Each full-length novel features a new couple. This high-heat, high-stakes sexy romance series follows the Sloan family as each sibling falls madly in love against the backdrop of sin, money, greed, passion, mystery and suspense...

AMAZON US /AMAZON US 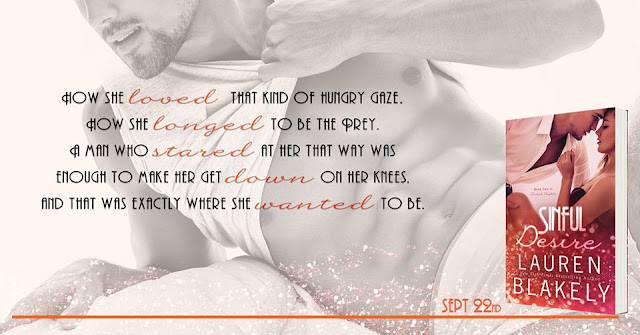 Never has a green tie been more appealing as it is here, in the sinfully sexy, scorching hot and oh, so mysterious Sinful Desire, the explosive and intriguing second book in Lauren Blakely's excellent Sinful Nights series.

Ryan Sloan has secrets, and holding tightly to his control is one of the only things that makes sense in his messed-up life. When his secrets lead him to cross paths with philanthropist, Sophie Winston, he knows that being in charge of her pleasure will be the ultimate exercise in control.

Sophie is happy to let Ryan lead the way; she needs to give up control as much as he needs to hold on to it. But the bombshell isn't about to let him keep all his secrets, not when what he gives her—in bed and out of it—means so much.

The truth about Ryan's past and his connection to her brother have the power to change everything, which means Ryan has a decision to make...let go of control and fall for the only woman that's made him want more, or walk away before hearts are broken.

I have SO. MANY. THEORIES. Seriously, so many. This panty-melter is also a killer example of romantic suspense; a tale woven so well that there are a slew of possible outcomes, a range of questions asked (and answered) and an ending that's a happy cliffhanger.

Say what? A happy cliffhanger? Yup! Ms. Blakely wraps up Ryan and Sophie's story neatly, perfectly, sweetly, and then drops a new twist which left me mouth agape and demanding the next book—Colin's book—ASAFP. As soon as fucking possible, because between that ending and the little taste of Colin's love life, I'm on the edge of my seat.

I truly adored Sinful Desire; from all angles, from start to finish, it captivated me, turned me on, puzzled and pleased me and left me wanting Sophie's wardrobe, Ryan's dirty words, and answers. Damn it, I. Want. Answers! (And maybe also a man with a green tie…)
~ Review by Beth

Damn! Lauren really turned up the heat in this book! It was scorching! But it was also tender and sweet. I don’t think there could have been a more perfect title for this book. It was sinful; full of so much hotness, I needed a cold shower. And you felt so much desire between Sophie and Ryan that it was intense.

“This is what you wanted, Sophie. You wanted to test me. To see what I’d do. And I’m doing it. Because you wanted to know how it feels to have this perfect fucking flesh owned by a man who loves taking charge of you, and who is consumed with spanking this gorgeous ass.”

Sophie is a beautiful, super smart woman. She is really good at coding and made millions through it. Now she is a philanthropist, helping numerous charities in Vegas. One look at Ryan Sloan and the sparks were flying.

“Sophie and this man were two elements smashing into each other and setting off sparks. There was no other explanation, because she’d never felt this kind of intense desire for someone she’d just met.”

Ryan is a hot, dominant owner of a security firm. He has had a crazy life throughout his childhood and because of that he doesn’t let anyone in besides his siblings and grandparents. Until there was Sophie.

“He wanted this woman with a desire that burned away everything in its path. That consumed his brain cells. That chained up his heart.”

This book was the perfect blend of romance and sex. The sparks between Sophie and Ryan could be felt from my kindle and their connection was magnetic. When they were together it was hot as hell. But it was also so much more—their connection went beyond physical and finally allowed Ryan to open up.

I loved everything about this book! I loved the family bond with both the Sloans and Winstons. I loved Sophie’s relationship with Holden. I loved how giving and patient and kind Sophie was. I also loved how this story had so much drama in it. The Sloan family is still uncovering secrets from 18 years ago and that bomb dropped at the end, I wasn’t expecting that! I can’t wait to find out more about it in Colin and Elle’s story!
~ Review by Tiffany 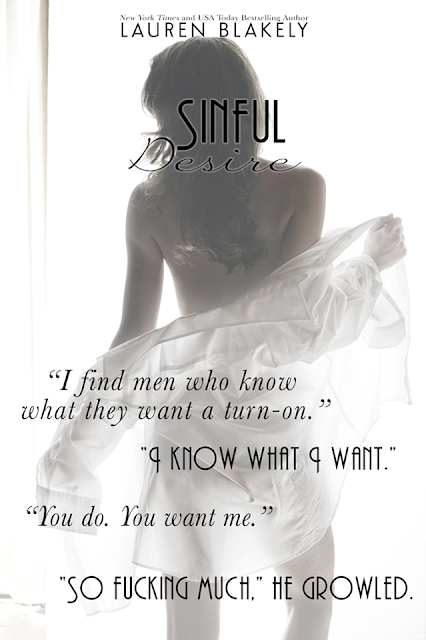 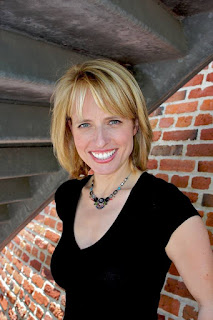 Lauren Blakely writes sexy contemporary romance novels with heat, heart, and humor, and she has had seven books on the New York Times Bestseller list and twelve on the USA Today Bestseller list.

Like the heroine in her novel, FAR TOO TEMPTING, she thinks life should be filled with family, laughter, and the kind of love that love songs promise. Lauren lives in California with her husband, children, and dogs. She loves hearing from readers!

Her bestselling series include Caught Up in Love, Seductive Nights, No Regrets and Fighting Fire. She recently released Forbidden Nights, a standalone novel in her New York Times Bestselling Seductive Nights series that became an instant New York Times Bestseller. Her new adult forbidden romance, 21 Stolen Kisses, hit e-readers in May and landed on the USA Today Bestseller list. 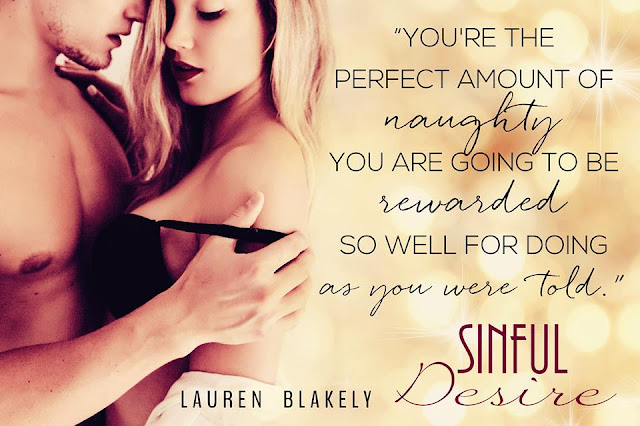