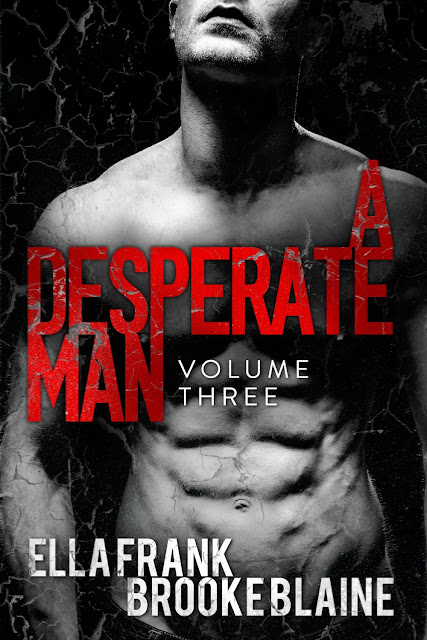 One night changed everything.

With the sins that stand between Evan and Reagan, can a relationship emerge from a past that is so broken?

Or will the weight of their deceptions crush any hope of redemption? 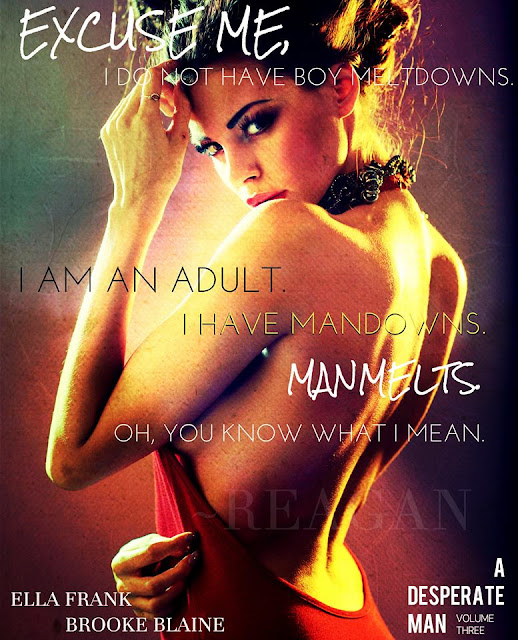 Reagan and Evan are back! And after the last cliff hanger, I wasn’t so sure they would survive the fall! This is the last part in the series and was a really good conclusion to the story!

This is a hard review to write because I love their story, but I almost felt like part three was anti-climactic. I loved that they finally come to terms with _____ (hint: how part two ended), but there was so much it seems that was skimmed over or left out.

There is not as much heat in this book as there was in the last two, but there is healing and growth that occurs that couldn’t have happened if they were all over each other at every turn. However, I think scenes that are there are enough to set panties on fire!
~ Review by Devlynn 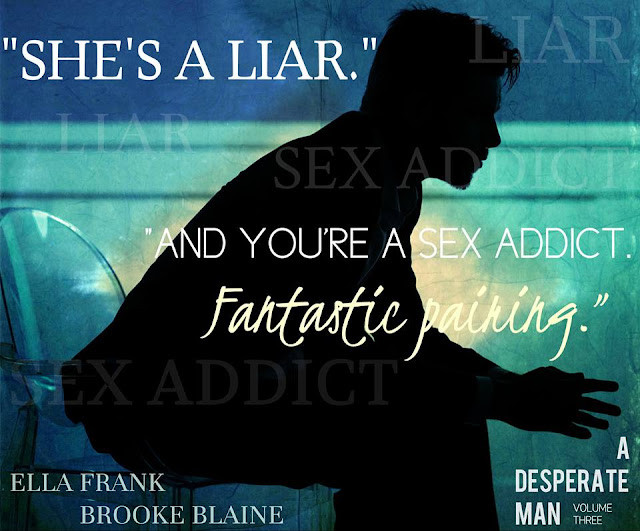 ALSO AVAILABLE IN THE A DESPERATE MAN SERIES 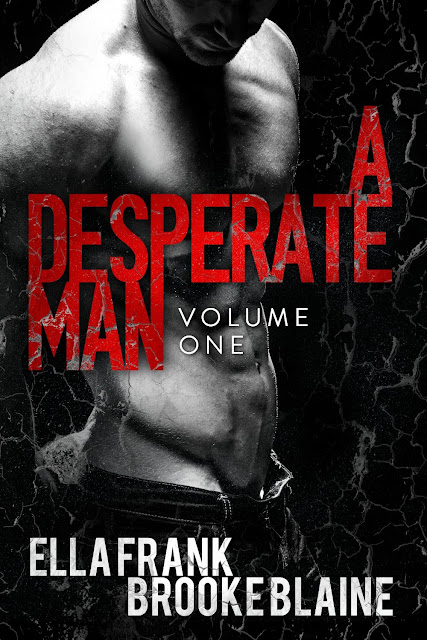 #1 A DESPERATE MAN: VOLUME ONE

Evan is a sex addict, might as well just get that out in the open now. He can also be called a manwhore, a kinky fucker, and a whole lot of fun.

He has some…interesting is a good word…things he does to relieve himself of the pressure building up in his nether region. He will do just about anything to chase the high of orgasm, and when I say anything, I mean it. There are some things he does in this book that I never would have thought about but I am missing the dangly bits between my legs, so that may be part of it.

And when Evan’s one-night-of-pure-pleasure girls turns out to be his new boss, the sexual tension is off the charts. Reagan is a no nonsense, bull by the horns, man by the balls kind of woman. But can she keep brushing off the attraction she feels?

Honestly, this book was really good. It had elements of kink, friendship, a bit of deception, and a whole lot of heat. It was a quick read, and I recommend it to anyone with an open mind and a supply of batteries.
~ Review by Devlynn 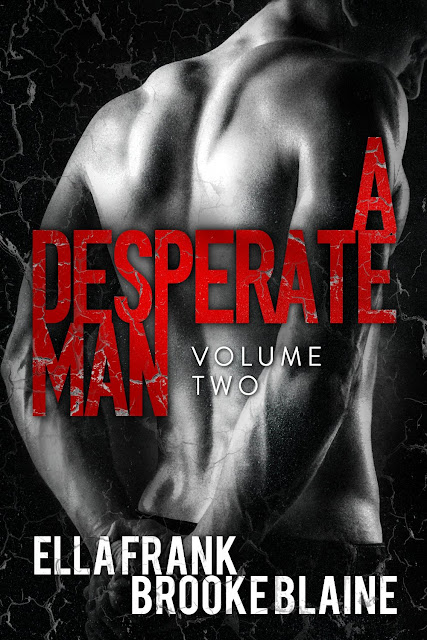 This part is from Reagan’s point of view. We learn a lot about her, her wants, and her love of control in all things.

I did NOT expect the twist thrown in and was shocked (in a good way) by the flashbacks. And just when you think you have it figured out, you run into a brick wall face first while lust and hormones are shoved in your face.

I enjoyed this one even more than part one, but only because you get more of the picture being painted by the authors and you can start to see the bigger picture. That does not mean we won’t get blindsided in part three, because the way the first two parts have gone, I am sure we will!

I am running to the store now to stock up on batteries before part three comes out!
~ Review by Devlynn 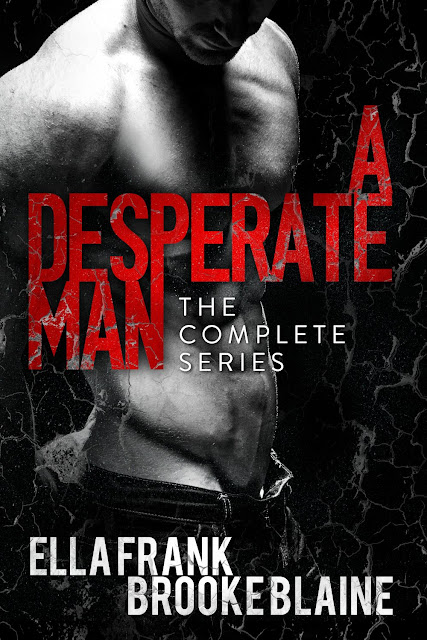 A DESPERATE MAN: THE COMPLETE SERIES 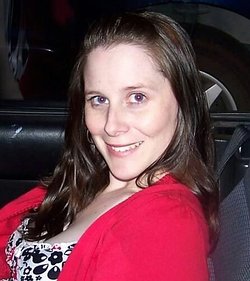 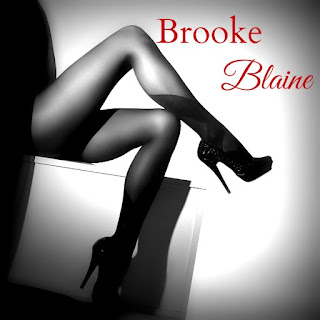 You could say Brooke Blaine was a book-a-holic from the time she knew how to read; she used to tell her mother that curling up with one at 4 a.m. before elementary school was her 'quiet time.' Not much has changed except for the espresso I.V. pump she now carries around and the size of her onesie pajamas.

If you'd like to get in touch with her, she's easy to find - just keep an ear out for the Rick Astley ringtone that's dominated her cell phone for ten years.

Her next novel, LICKED, will release in the fall of 2015.