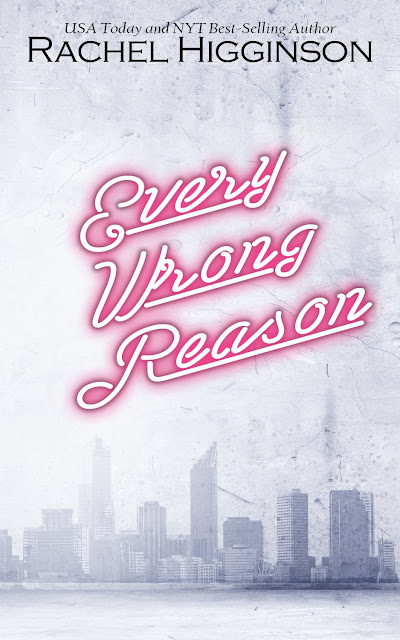 Then comes the… really nasty divorce.

Kate Carter thought she married her soul mate. She thought she had her happily ever after. But seven years into Kate’s marriage, she realizes that her husband Nick is not what she wanted. He’s selfish, he’s oblivious and he doesn’t love her anymore.

Maybe she doesn’t love him anymore either.

Divorce is the only option if either of them wants to find happiness.

Kate and Nick thought they knew what they wanted, but neither is prepared for the heartache that separating will bring them. The journey they embark on is not the freedom they wished for, but a painful look at the people they’ve become.

At the end of it, Kate has to decide if this is really the life she wants or if maybe there’s a way to salvage her broken heart. 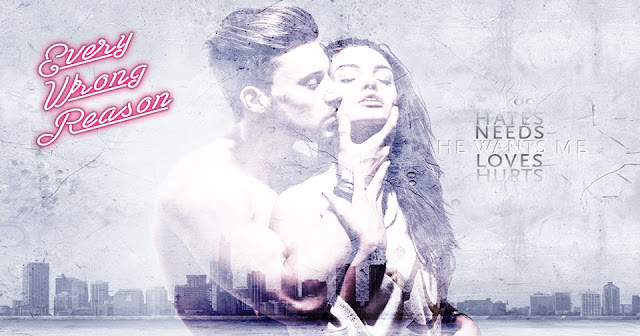 As I type through a mass of tears and mascara streaks, I can't imagine I can do proper justice to All. The. Feels this book gave me. Talk about a sucker punch straight to the heart. So, to get through this emotional moment in one piece, I plan to follow the format the author so handily inspired.

Every Right Reason This Book Was Perfect

1. It highlighted every single struggle a marriage faces. Sure, you could compromise and buy two pizzas with separate toppings, but what's the point in that when you could just argue and make an issue of it?

2. It showed that it's harder to give up than fix what's broken. Of course, you could just compromise and admit that life is better with that ONE person that knows you inside and out. But you've just got to be stubborn and refuse to accept that it was just as much your fault as it was his.

3. It teaches that sometimes sorry is the hardest thing to say. Along with I love you. Both only matter if you really mean it, and sometimes they really hurt. They are absolutely always worth it.

4. It proves that love like that is worth the struggle. When it's real, it's real.

I had to put this book down and take a long hard look at my husband. The man I married, the man whose children I bore. I couldn't think about his faults while I read this, only all the reasons I fell in love with him, and all the reasons I was grateful to have him in my life and as the father of my children.

I felt compelled to tell him to turn on that stupid show he liked, because I can just watch mine after he goes to bed. I wanted to just go to the damn kitchen and fix his chocolate milk. I had to let the dog out anyways. And who gives a flying flip about who never changes the empty toilet roll? It's me, okay, it's me, and I am sorry!

I finished this book heartbroken, and then healed. Just like a good marriage, just like love. Just like those, it was totally and completely worth it.
~ Review by George 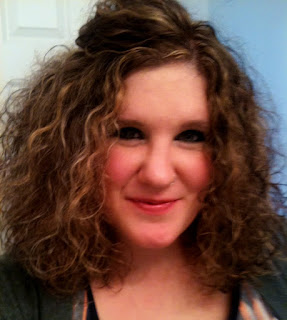 Rachel Higginson is the author of The Five Stages of Falling in Love, Every Wrong Reason, The Star-Crossed Series, Love & Decay Novella Series and much more!

She was born and raised in Nebraska, and spent her college years traveling the world. She fell in love with Eastern Europe, Paris, Indian Food and the beautiful beaches of Sri Lanka, but came back home to marry her high school sweetheart. Now she spends her days writing stories and raising four amazing kids.