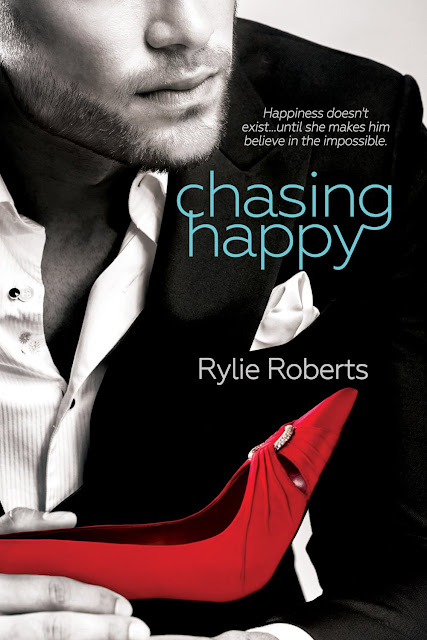 Lara Hunter’s life is finally headed in the right direction. With a good education, a great new job, and her dear best friend, Kade, by her side, nothing can get in her way until a freak rain storm leaves her sprawled across the road in the middle of a busy intersection during rush hour traffic.

Reed Prescott rakes in millions on business deals every day. He’s driven and hard-edged and his life is quite complicated enough before a silly little girl in outrageous high heels bites it in front of his moving vehicle. With no other choices, he forces her out of the pouring rain and inside his car. His concern isn’t necessarily with her safety, but to ward off any potential lawsuit.

While Lara’s not entirely sure she appreciates Reed’s high-handed helpfulness, Reed’s whole world is rocked by the honesty and genuineness of the captivating beauty underneath that soggy exterior. Reed’s success in business has always been fueled by hate for his dysfunctional birth family, so when the potential for love stands in front of him, can this hardened man find a way to chase after happy? 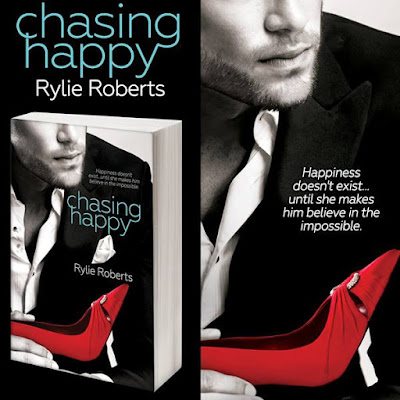 Lara Hunter is beyond excited when she lands a job in PR at a prestigious company. She would never have imagined the turn her life was going to take when she found herself sprawled across the road after taking a fall in a rainstorm as she made her first commute.

Reed Prescott is the kind of man who doesn't have time for things like careless women who fall flat on their faces right in front of his moving vehicle. Motivated by nothing more than avoiding a lawsuit and/or bad press, Reed goes over the top making the situation right for the girl. He wants her cleaned up, outfitted, taken care of, and then shuffled on her merry little way so that he can move on with his life.

Then, he gets a good look at her. Lara is beautiful, inside and out. She's a real person, a good person, she's not out to make trouble for Reed—she just wants to get back to her life. Reed is drawn to her, this innocent, moral woman, more foreign to him than the investments he's dealing with overseas. He's not sure what to do with these feelings. While having a vast amount of experience with women, Reed doesn't necessarily have a lot of experience with feelings. He begins to try to navigate into a relationship with Lara and the results are—all over the place. Reed is infuriating, endearing, comical, sweet, heartbreaking, and sexy.

Lara doesn't immediately fall at Reed's feet. She's not impressed with his high-handed approach towards her. She's drawn to him, but put off by his calculating demeanor. Reed isn't always a very nice person, and being nice is something that Lara values.

These two are crazy hot together. There is undeniable physical chemistry. There's also an intellectual chemistry, where Lara keeps Reed on his toes. It was fun to read their give and take, and to watch how hard Reed worked for her. I did have some issues though—there's a likeability factor that's missing in Reed for most of the story. For a while I actually loathed him, which made it difficult for me to get attached to the idea of the couple. He grew on me as he developed over the course of the book, but there was almost a Kindle throwing moment in there, and that was a hard thing from which to recover.

Lara was sometimes perplexing for me as well. She's incredibly likeable—but sometimes makes really questionable decisions. Repeatedly. I think some of those lapses in judgement were supposed to be sexy, but I struggled to embrace it, probably because I wasn't convinced that Reed was worth it.

Criticisms aside, I really did enjoy this book. There's a wonderful fleshing out of characters, and watching them evolve which was incredibly rewarding. Reed, especially, becomes more human while maintaining that sexy alpha dominant thing that he does so well.

The real magic in this story, for me, was in the relationships outside of Reed and Lara. Lara and Kade's relationship was freakin' ADORABLE and I would like to lobby hard for Kade to get the next book because he's amazing. Funny and sexy and the best, best friend that a girl could possibly ask for. It was Lara's interactions with Kade that felt most authentic for me, and then later—Reed's interactions with Kade were heartbreaking and heartwarming all at the same time.

I went into this book thinking it was going to be light and fluffy and was surprised at how deep it went. There are some heavy topics touched on here, but the ending is happy and so am I. As a debut book from a brand new author, this was a solid, captivating read, and I am left satisfied and anxiously awaiting the next in the series.
~ Review by Shelly 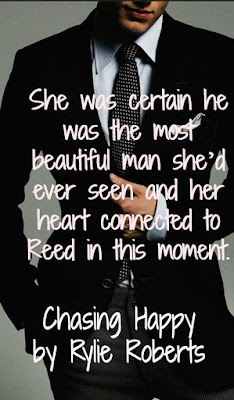 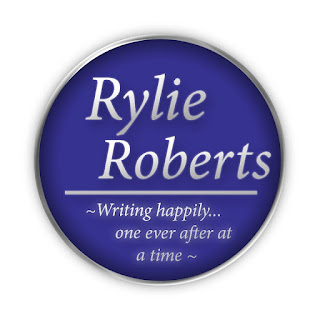 Please follow the newsletter by emailing rylie@rylieroberts.com or following me on social media. Stay tuned, there's more on the way.