Review - Under My Skin by J. Kenner 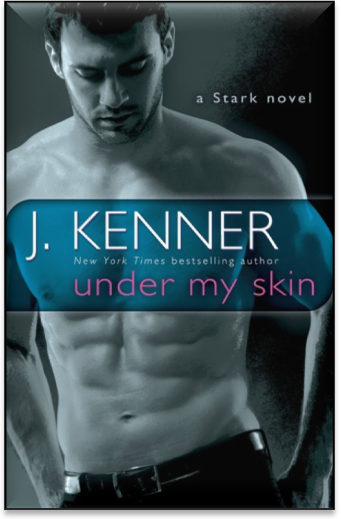 He’s the only man I’ve ever loved, and the one man I can’t bear to lose.

Jackson Steele is my light in this world. Charismatic, bold, and always in control, he knows what he wants and how to get it—and absolutely nothing stands in his way. His hold on me is magnetic, his claim on me complete, his kiss my ultimate escape.

We both harbor dark secrets that could tear our lives apart. Though we’ve tried to bury our pasts, there are certain people who won’t let us forget. But the closer danger comes, the brighter the fire between us burns—our ecstasy consuming and soothing us both.

There’s no telling what lies ahead, but I know that Jackson never gives in without a fight. I’d do anything he wants to keep him safe, give him anything he needs. And now that we’re in deep, nothing can make me run.

Under My Skin is intended for mature audiences. 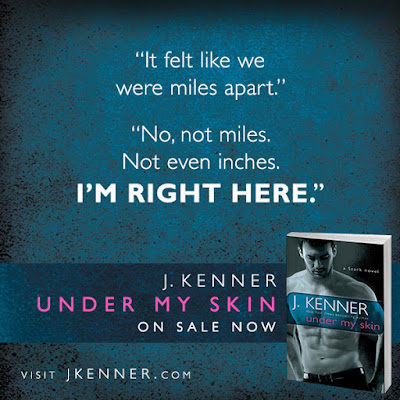 And now for the conclusion of the Stark International trilogy… Book three picks right up where book two left off and the reader is immediately immersed into Jackson and Sylvia’s world.

In book three, we find out who murdered Reed, who’s been sabotaging the Cortez project and whether Sylvia and Jackson will finally stop running away from each other to make a life together.

Once again, Ms. Kenner writes a spellbinding book that pulls the reader right into the character’s world. Unfortunately, the final book in the series fell a bit flat for me. The storyline was very similar to Damien and Nikki’s, plus there tended to be a bit of repetition in Sylvia and Jackson’s behaviors. And the murderer and saboteur were not surprises either, but rather tele-pathed through the storyline.

All in all, though, I liked the series. I think I would have loved it if I hadn’t already read Damien and Nikki’s story through the Stark trilogy, however.

Note: This is book three in the Stark International trilogy and is not a standalone.
~ Review by Missy 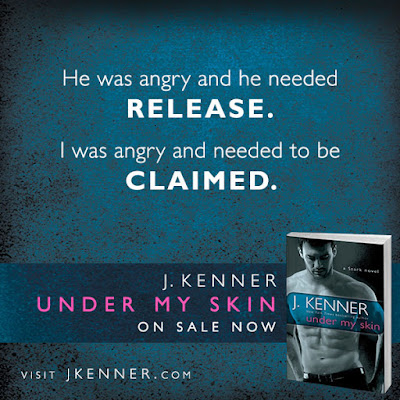 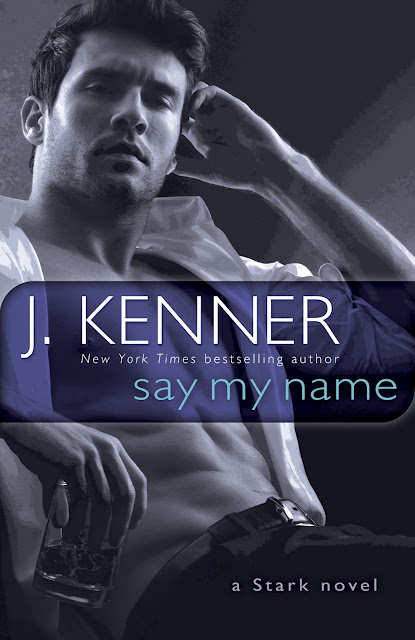 Sylvia Brooks has worked for Damien Stark as his executive assistant for years. Now, she has her shot at making her dreams come true; she’s been named the project manager for The Resort at Cortez, a Stark Vacation Property. She’s bound and determined to make sure the project is finished on time and on budget, but the project has hit a bit of a speedbump. The prime architect has abruptly quit and Sylvia is under the gun to find a replacement.

Enter Jackson Steele. Jackson is every bit the masculine, dominant man. He goes after what or who he wants tenaciously—and he’s set his sights on Sylvia. His participation in the Cortez project hinges on Sylvia. But can Sylvia risk her dreams by becoming entangled in Jackson’s web? Is she willing to give up a little bit of her controlled life to trust Jackson with her secrets? And will Jackson trust Sylvia with his own?

Phew, Say My Name is a scorcher… Sylvia and Jackson are so freaking hot together, my kindle was smoking. Add in the intrigue of their back history along with the Cortez project, and you have a book you can’t put down. This is a great start to a Stark trilogy spinoff. Can’t wait to read what happens next!

Note: This is book one in the Stark International trilogy and ends in cliffhanger.
~ Review by Missy 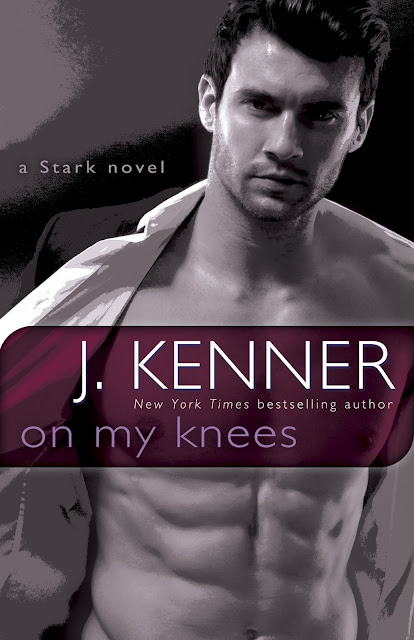 On My Knees picks up right were Say My Name left off...

Ms. Kenner lures the reader into the nitty gritty of Jackson and Sylvia’s relationship. There’s so much going on right now. There’s blackmail attempts, a murder, an arrest, secrets revealed, Cortez project problems, and a shit ton of sexy times.

Sylvia and Jackson are trying to figure out their relationship, and what they mean to each other, all while their worlds are crashing down around them.

I love both Sylvia and Jackson’s characters. They’re both so well written—strong, sexy, intelligent. Their sexy times melt the pages. But…I’m having some trouble with the storyline—it’s been done before. It’s very close to Damien and Nikki’s story—similar secrets, angst, regrets. I’m hoping book three turns things around a bit more.

Note: This is book two in the Stark International trilogy and is not a standalone.
~ Review by Missy 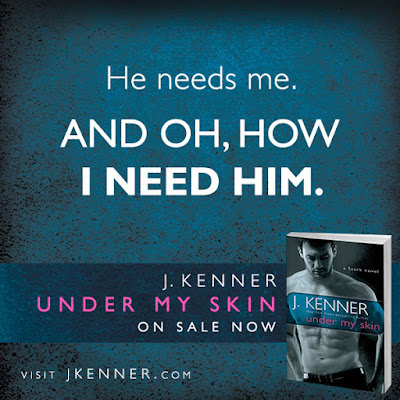 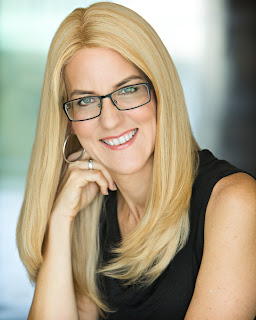 J. Kenner is the New York Times bestselling author of Release Me, Claim Me, Complete Me, Wanted, Heated, Ignited, Say My Name, On My Knees, and the novellas Take Me and Have Me. She spent more than ten years as a litigator in Southern California and central Texas, using her rare free time to indulge in her passion of writing. She lives in Texas with her husband and daughters. 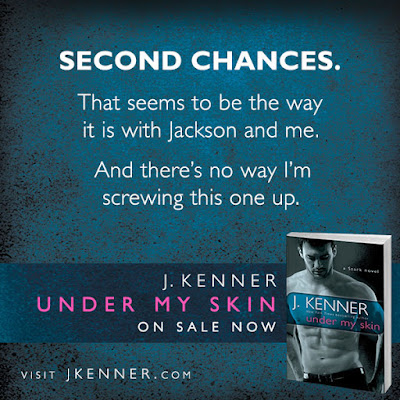