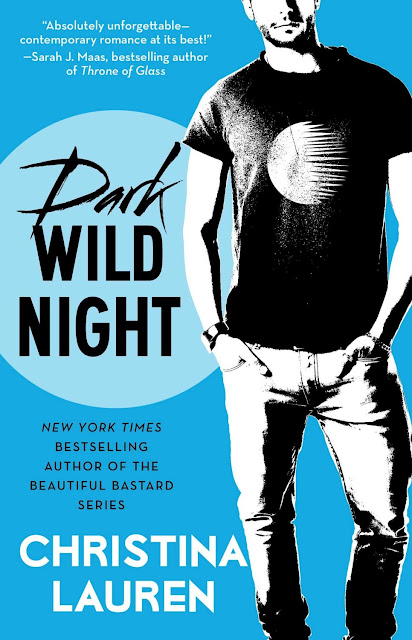 What happens in Vegas, stays in Vegas.
But what didn't happen in Vegas seems to follow them everywhere.

Lola and Oliver like to congratulate themselves on having the good sense to not consummate their drunken Las Vegas wedding. If they’d doubled-down on that mistake, their Just Friends situation might not be half as great as it is now.

In reality, Lola’s wanted Oliver since day one—and over time has only fallen harder for his sexy Aussie accent and easygoing ability to take her as she comes. More at home in her studio than in baring herself to people, Lola’s instinctive comfort around Oliver nearly seems too good to be true. So why ruin a good thing?

Even as geek girls fawn over him, Oliver can’t get his mind off what he didn’t do with Lola when he had the chance. He knows what he wants with her now ... and it’s far outside the friend zone. When Lola’s graphic novel starts getting national acclaim—and is then fast-tracked for a major motion picture—Oliver steps up to be there for her whenever she needs him. After all, she’s not the kind of girl who likes all that attention, but maybe she’s the kind who’ll eventually like him.

Sometimes seeing what’s right in front of us takes a great leap of faith. And sometimes a dark wild night in Vegas isn’t just the end of a day, but the beginning of a bright new life... 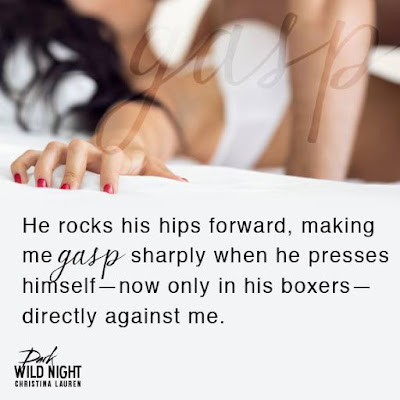 Lola and Oliver became fast friends after their quickie Vegas marriage and just as quick divorce. After initially meeting during a wild, drunken Vegas weekend, they’ve sat back and watched their best friends fall in love—Ansel and Mia, and Harlow and Flynn—while just enjoying their “Best Friends without Benefits” status.

Lola is a quiet, solitary author. She likes to keep to the shadows—not one to be front and center in the spotlight. When her best-selling graphic novel gets picked up and fast tracked to be made into a major motion picture, Lola turns to Oliver to help steady herself—just like she always has.

Oliver with his gorgeous looks and sexy Australian accent is used to being fawned over. He just ignores it because there’s only one girl for him—Lola. He’s not sure where he stands with her, afraid to ruin their friendship by making a move

Oh, how I fucking love this series. Oliver with his quiet patience just waiting out Lola. Not wanting to risk losing her friendship. And Lola is suffering just the same—she’s not wanting to risk things either. Both of them silently pining over the other. Damn it, they just need to take a leap of faith. They both need to take lessons from their friends to see if something that started with major alcohol consumption can turn into something very real—a lifetime of real love.
~ Review by Missy 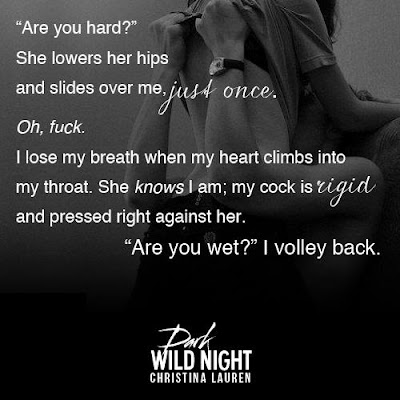 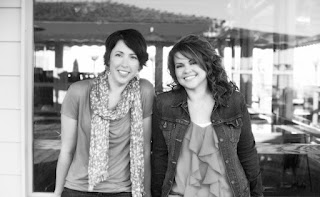