Cover Reveal - Addicted To You: Volumes 1-3 by Vanessa Booke 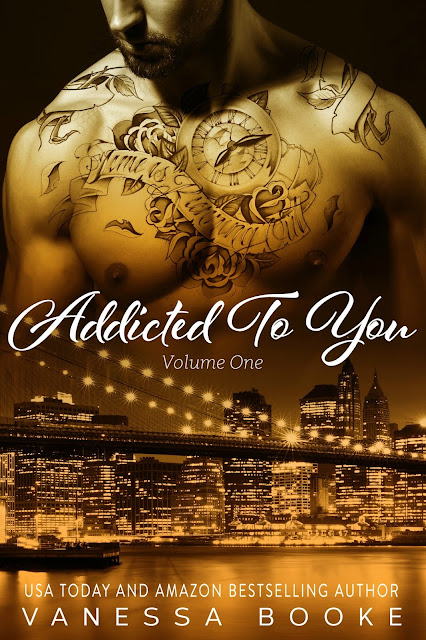 PR magnet Carol Livingston doesn’t fall in love. That is until she runs into Heath Jones, her steamy one-night stand from college and the current owner of the illustrious bar named TAP. Seven years ago, she dragged him into a closet, ravished him, and walked away.

Heath Jones is exactly what Carol needs to avoid. Nice. Dependable. A true southern gentleman. The kind of guy you irrevocably fall in love with. Crazy, raw, unattached sex Carol can do, but there’s no just having sex with him. He wants more than just her body—he wants her heart. Carol knows it’s useless to try to forget him. She’s addicted, and she isn’t sure she’s going to be able to walk away a second time…

Heath Jones hasn’t been in a serious relationship since his wife died almost two years ago, and he has no plans to get involved with anyone new—especially not the demanding brunette he meets at his brother-in-law’s grand opening. That is until he realizes who she is. The beautiful party girl who stole his heart and left him naked in a closet.

Carol has never been far from his mind, but starting a full-fledged romance with a notorious party girl means walking a thin line—one that threatens to send his life spiraling backward. Heath needs stability in his life and most importantly, in his daughter’s life.

Heath isn’t sure he’s going to be able to kick his rekindled feelings for Carol. In fact, she’s one addiction he just might be willing to keep. 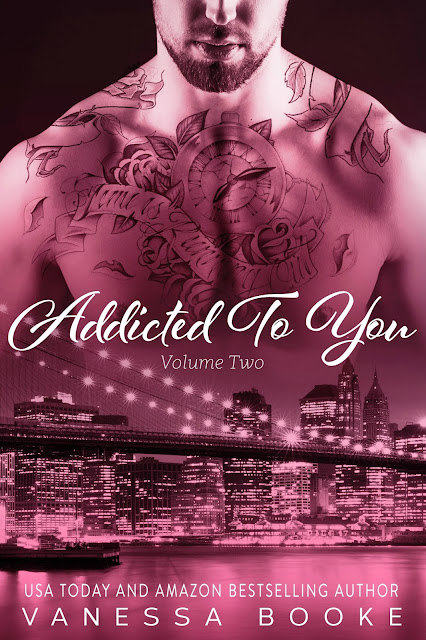 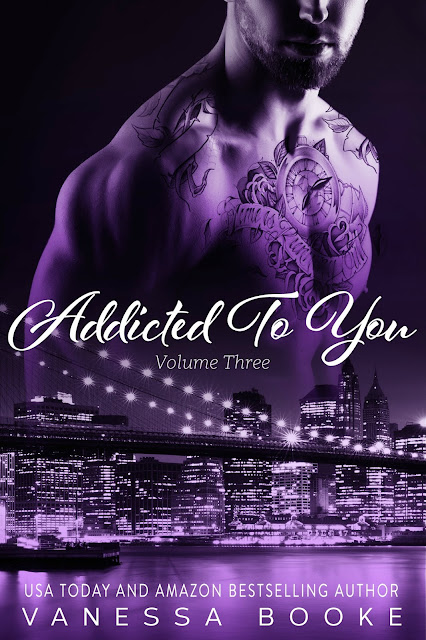 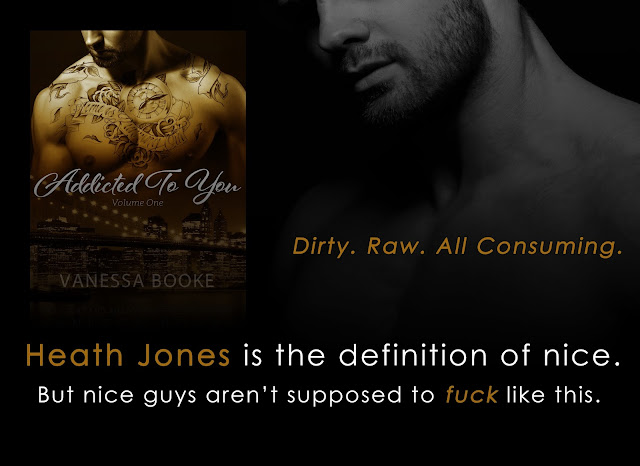 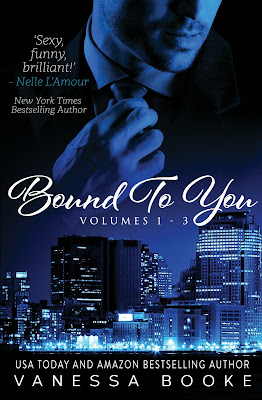 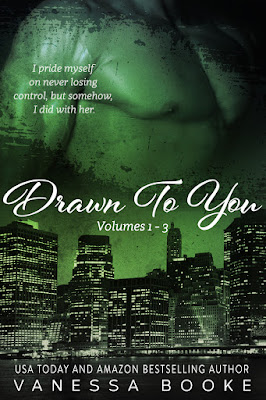 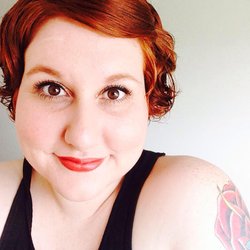 USA TODAY & AMAZON BESTSELLING AUTHOR
Vanessa Booke is a lover of poetry, Rom-Coms, the combination of peanut butter and chocolate, and all things Jane Austen. She is an avid reader and graduate from Cal State University, San Bernardino where she received her Bachelor’s degree in English Literature. Vanessa lives in beautiful Southern California with her husband Ryan and their three dachshunds Zer0, Zoey, and Zelda. When she isn’t working on her novels, Vanessa spends most of her time window shopping and taking grand adventures with her partner in crime.

Vanessa loves getting emails from her readers. You can contact her at VanessaBooke@gmail.com

a Rafflecopter giveaway
Posted by Give Me Books at 10:57 pm