Review - Destroy Me by Shana Vanterpool 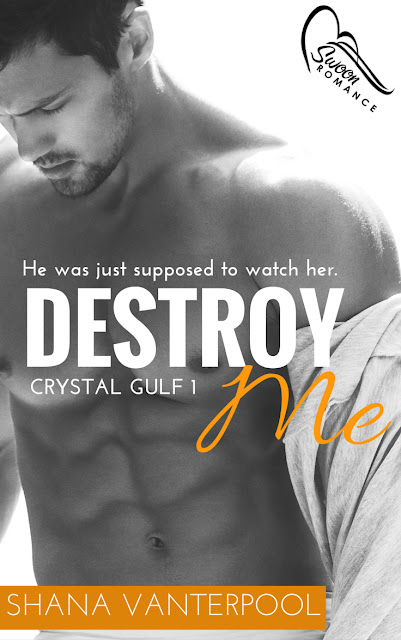 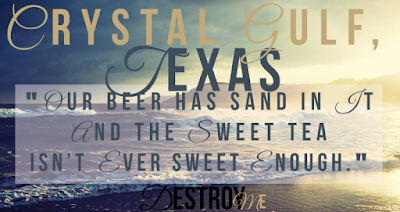 DESTROY ME is book one in the New Adult romance Crystal Gulf Series.

Bach lives his life with honesty and without restraints, happy to be known as a sexy as all hell, unapologetic asshole.

When he drinks, he drinks hard.

When he wants a woman, he makes sure she knows it.

When he opens his mouth, it’s either to piss someone off or to turn someone on.

He enlisted in the Army, crushing Harley with equal parts anger and sadness. She’d already lost her father to that choice. Heartbroken, she falls back into depression.

Stuck in Crystal Gulf all summer with little to do, Harley needs a distraction. Enter Bach, sexy as f*#ck distraction, ready and willing.

Dylan’s not all bad though. Before he left, he asked Bach to watch out for Harley, knowing she’d never go for a guy like Bach. She’s too good for him. Too good for anyone.

But Dylan was wrong. He never should have left them together. Bach is there to pick up the pieces Dylan left behind. Soon pieces aren't enough. He wants more, needs more Harley.

DESTROY ME is dark, sexy, heartbreaking, and intoxicating. 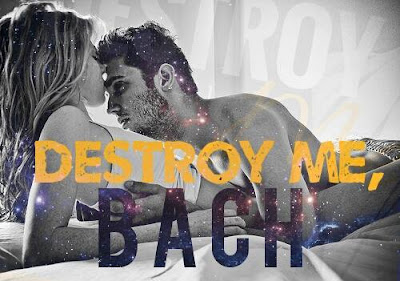 Wowza! This book couldn’t have been more perfectly titled—Destroy Me; it certainly destroyed me as well as the main characters in the story.

“He’s sex on top of second top of mount me please.”

This is one way to describe Bach Bachman. He is a gorgeous, dangerous, manwhore asshole who is always looking to forget. He forgets through women, alcohol, and drugs. And there is always a willing body waiting.

When his best friend, Dylan, up and leaves his girlfriend, Harley, when he enters the army, he asks Bach to look out for her. Harley is a good girl. She would never go for a man like Bach.

The two can’t stand one another at first, and then suddenly they can’t keep their hands off each other.

“If I kiss you back I’m going to take you to my bedroom, rip your clothes off, and bury every fucking inch of my cock deep inside of you.”
“Kiss me back.”

But a physical attraction isn’t enough for Harley. She needs emotion. When Bach finally starts to let her in, he can’t stop running.

Bach needs some good in his life; Harley is his good. Harley needs some bad in her life; Bach fits the bill. However, the two continuously destroy each other.

“Loving you is going to kill me.”

So, who does Harley end up with?

This story was darker, gritty, raw. It was about two people running, fighting, and just trying to survive. Even when Bach was being a total asshole, I found myself rooting for him, especially when his secrets came out. I thoroughly enjoyed this story and I look forward to the next in the series!
~ Review by Tiffany

Let me start off by saying that this book gutted me, and I honestly did not know if I was going to survive it.

Dylan's trusting his girl to his best friend, Bach, to take care of her while he’s away at war—knowing that nothing will come of them. Bach, on the other hand, doesn't feel like being a babysitter, but the more he thinks about it, the more he likes the idea of being close to Harley. See, Harley is so different from the woman he and Dylan are used to; loose, easy and fast where she's sweet, pure and refreshing. Though he knows nothing can come from them being together, he still can't seem to shake off the feelings he's developing for Harley.

Sweet Harley is heartbroken—the man she thought she loved has left her and the only connection she has to him now is his arrogant, sexy-as-fuck, conceited BF. She shouldn't feel attracted to him but in reality it's more than that. She sees the pain he hides behind his smiles, laughs and conceitedness, and she's made it her mission to see what he's hiding.

I thought this book was going to be an easy read… Well, once I got into the meat of it, I was blown away by how deep and emotional it was. Harley had her job cut out for her, and despite the way Bach treated her, she kept at it because she was determined to bring out the real Bach! Be ready to yell, sigh, laugh, cry and fall in love with Bach and Harley!

A beautiful story of forgiveness, loving yourself, and allowing others to love you. Have some wine and Kleenex ready!
~ Review by Kara 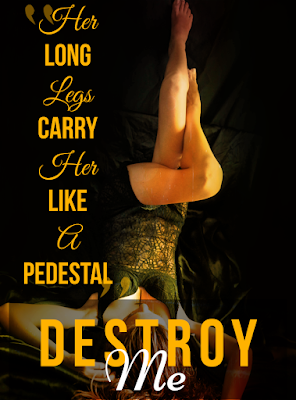 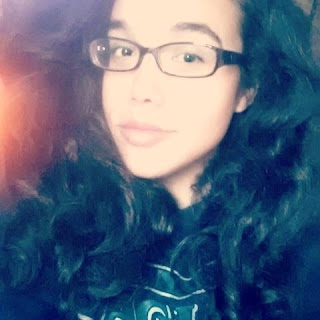 My name is Shana Vanterpool and I create these wonderfully fantastic things called books. If you’re here you probably already know that, but the writer in me wants to make sure the details are not lost.

A little bit about me?

I’m 27. I drink too much coffee. And I have a book buying addiction I refuse to heal.

I love reading. Duh right? But it’s the truth. I love words, beautiful words. The best stories make me yearn for the characters to be real. Books take me away and suck me in.

I write because I have to. It’s who I am, who I want to be, and everything I imagine. I write about love, fear, pasts, pain, growth, sex, futures, magic-everything. Writing is a gift and I’m thankful for the ability to do so and the success and love it brings me everySINGLE day.

I have a dog I adore. Unimportant to most, but I’m sure she’d resent that. Her name is Bella and she owns my heart.

And last but not least I love my family, chocolate, book boyfriends, and COFFEE! Lots and lots of COFFEE!
Did I mention that already?