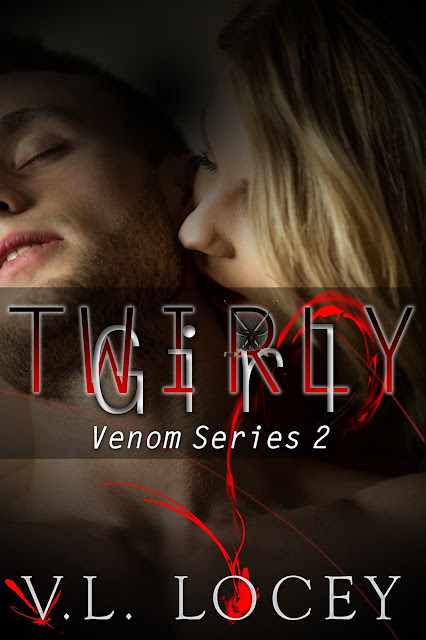 Born into a prestigious and powerful political family, Venom captain Alicia Avery learned at a young age that appearances were everything. Alicia has now been molded into the perfect young woman; her only transgressions against the dictates of her parents to date are her dogged determination to play hockey and a rather radical new haircut. That was before Alicia met Dale Christie, a highly principled and deeply spiritual street performer who is raising his daughter, Wren Song, alone.

Now Alicia is finally opening her mind and heart to the knowledge that there is more to life than monetary success and ambitious goals. As her soul awakens, so does her desire for the man her parents - and society - would deem horrendously wrong for her. Can the Venom captain learn to walk a new path of serenity through life? Or will the pacifist and the hockey player be torn apart by a world that judges a person by the size of their bank account versus the largesse of their soul? 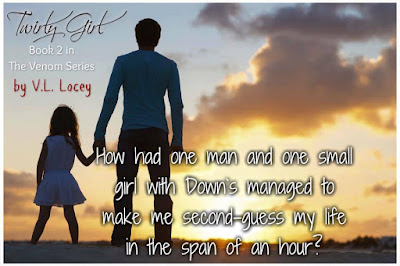 A love that stood no chance due to their backgrounds, yet their determination to be together was stronger than those wanting them apart…

Alicia’s parents came from money, and her father is a politician, so the need to be "squeaky clean" is a must, but she fights them tooth and nail. Her life has always been decided for her, yet the one thing Alicia refuses to compromise on is her love for hockey. Her parents feel that it's a phase she's going through, but Alicia was not willing to budge on it.

When Alicia meets Dale and his cute daughter, Wren, she realizes that she's been missing out on real life. Though he is by far different from the society Alicia is used to, Dale helps Alicia see what "real living" is all about.

Oh Dale, I fell in love with the way he spoke, lived and loved. As he opened up to Alicia, I got to learn what happened to Wren's mom, to their relationship, and how Dale hung on to Wren when everything around him was falling apart.

There was an intense chemistry between Dale and Alicia, and those small moments when Dale would caress her cheek, whisper sweet, sweet words, among other small affections, had my heart palpitating. Oh, and Wren…I fell in love with her cuteness!

This was a really different story and it had me on my toes, wanting to know what would happen next. Will Alicia allow her parents to ruin her chances with Dale and Wren? Will Dale help Alicia find herself? All I can say is that ending surprised me!
~ Review by Kara 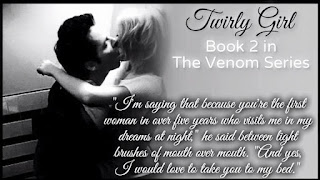 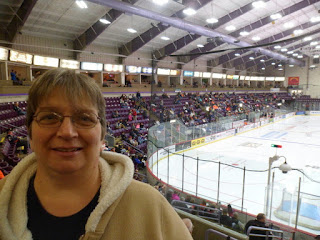 She shares her life with her husband, her daughter, two dogs, two cats, three Jersey steers, and a flock of assorted domestic fowl.

When not writing lusty tales, she can be found enjoying her day with her menagerie in the rolling hills of Pennsylvania, fresh cup of java in hand. 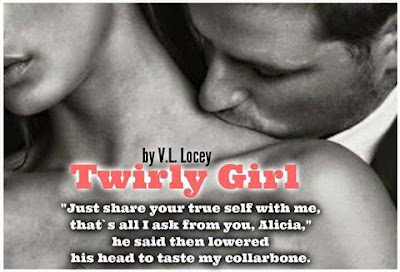