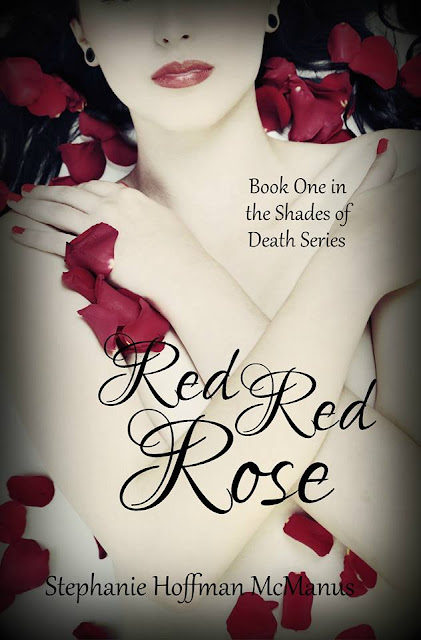 As the Pacific Northwest is rocked by a string of brutal murders, Nora Scott is caught up in a deadly game of cat-and-mouse. The body count is rising and Nora fears the next victim has already been taken. It's been two weeks since anyone has heard from her best friend, and despite the profile that doesn't match, Nora refuses to believe Emily's disappearance is a coincidence. While authorities try to reassure the community of Bellingham, Washington that the killer isn't hunting in their town, the killer begins leaving clues behind for Nora that prove her best friend is right in the middle of it all. Will Emily be the key to finding the killer before it's too late, or will he end the game and take the prize he really wants? Who can Nora trust when everyone is a suspect, including the guy she fears she may be falling for? 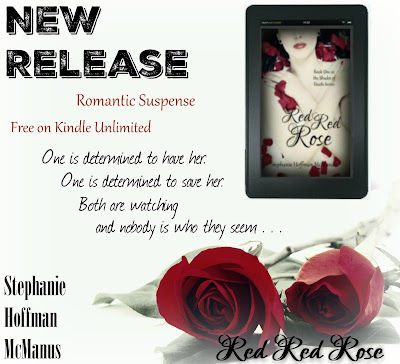 Woah, Momma! This book blew me away! It sucked me in at the prologue and I couldn’t put it down! There was no adulting allowed until I finished this book!

Nora is unknowingly sucked into a scary game of cat-and-mouse when her best friend disappears after a string of murders occur near her. She had no idea that she was a part of this sick game, and had to be very leery of who she trusted.

“It was unsettling enough to think that whoever was responsible might be watching, but that it could be someone I knew…there was just no way. But the seeds of doubt and suspicion had been planted.”

I absolutely loved James in this story—best friend’s older brother, an army man, and a protector. And then there was Shaw. Another swoonworthy military man.

This story kept me guessing the entire time. I kept changing my guess as to who was the killer, and it wasn’t until the end that I had finally figured it out.

I have been a huge fan of Ms. McManus from her Ever After series, and I loved her first foray into romantic suspense just as much, if not more than the band boys. I loved how she referenced them as well! I look forward to many more books from this talented author!
~ Review by Tiffany 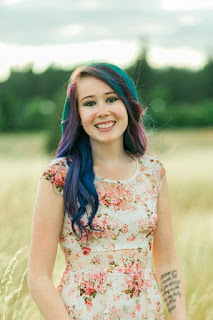 Stephanie Hoffman McManus is a New Adult romance author who debuted her first series in Spring of 2014, but her love affair with books began at an early age. She consumed them from the moment she learned to read, loving nothing more than to get lost in the fictional worlds that came to life on the pages. Creating her own stories was something she always enjoyed but never pursued until she wrote Finding Ever After, her first novel.

She has many passions besides books, including drawing, painting, design, baking and cake decorating. Prior to the release of her first novel, she was running her own bakery and cake shop in the small town where she was born and raised and returned home to after moving away for college. Now she devotes most of her time to her eight year old son and their adventures in life, whether it be epic Nerf battles, ninja walks, zombie runs, Lego building or whatever crazy idea he comes up with. Becoming Mommy has been her greatest adventure, but becoming a self published indie author has been an incredible journey that has allowed her to grow and learn so much and meet some very incredible fellow book lovers, which has been her favorite part of the journey.