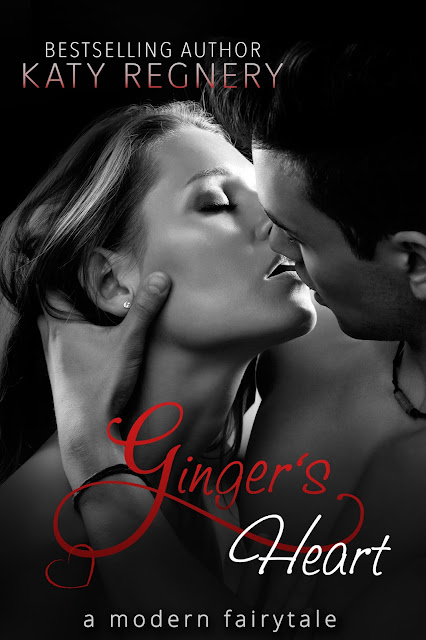 Once upon a time there were two cousins:
one golden like the sun,
one dark like midnight,
one a protector,
one a predator,
one a Woodsman
and
one a Wolf…
both owning equal,
but different,
parts of a little girl’s heart.

In this modern retelling of "Little Red Riding Hood," the woodsman and the wolf are cousins, and Little Red is the girl with whom they both fall in love.

Beautiful Ginger McHuid, daughter of Kentucky's premiere horse breeder, grows up on her family farm, best friends with Cain Wolfram, the son of her father's Stallion Manager, and Cain's cousin, Josiah Woodman, son of a local banker. Throughout their happy childhood, the three are inseparable friends, but as they mature into adults, complicated feelings threaten to destroy their long history of friendship and love.

This is a standalone novel inspired by Little Red Riding Hood. New Adult Contemporary Romance: Due to profanity and very strong sexual content, this book is not intended for readers under the age of 18. 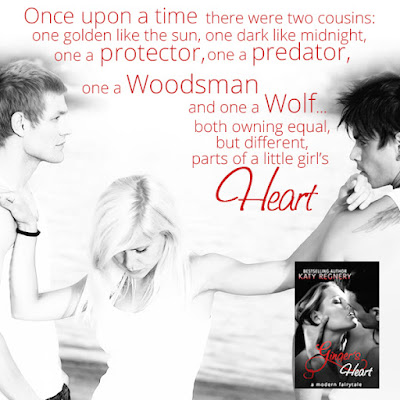 The first thing you should know is that there is no way on God’s green earth that I’m going to be able to write a review that does this book justice...

I don’t even know where to start. My heart just went on this epic journey, and it has the bruises and scars to show it. But it’s so unbelievably full right now; brimming with this unrestrained joy, this beautiful, achy happiness.

This story is a modernized adaptation of a fairytale (Little Red Riding Hood), but it’s no copycat story. It stands completely on its own—fresh, new and completely captivating. By turns, my heart my whole body ached, my heart raced, I laughed, and I cried. I sat breathlessly as the love story unfolded, completely pulled into the story, loving each character fiercely—which means the highs were euphoric and the lows…well, the lows explain a lot about those bruises and scars.

Let’s talk about the love triangle for a moment. I don’t like love triangles. I was a little nervous going into this book featuring a love triangle. I was forced to trust the author—which was not a hardship exactly because I’m a loyal reader, and I did trust that she’d handle my heart with care (mostly)—but it still felt like uncomfortable territory. It paid off, though. I was not disappointed. There is a love triangle. But it’s not…gross. I wasn’t left feeling badly for anyone. I loved them all, each one of them for different reasons, at different times. And at the end of the book, I still loved them all just as much.

This is not the first time Ms. Regnery has worked her voodoo magic on me, but the bottom line is, please don’t fear the triangle. It is angsty, and emotional, and sometimes heartbreaking—but it is executed with a loving hand and a gentle touch and, in the end, it just completely works.

This story is so beautifully written that I found myself reading passages twice, three times, more, and then highlighting them to come back to later. The storytelling is flawless. In a nutshell? Ginger’s Heart is just exquisite. Classic. Timeless. Nearly perfect. I cannot begin to do it justice, and I cannot recommend it highly enough.
~ Review by Shelly 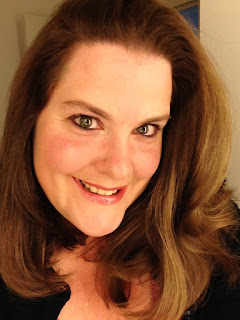 Katy Regnery, award-winning and Amazon bestselling author, started her writing career by enrolling in a short story class in January 2012. One year later, she signed her first contract for a winter romance entitled By Proxy.

Katy lives in the relative wilds of northern Fairfield County, Connecticut, where her writing room looks out at the woods, and her husband, two young children, and two dogs create just enough cheerful chaos to remind her that the very best love stories begin at home.