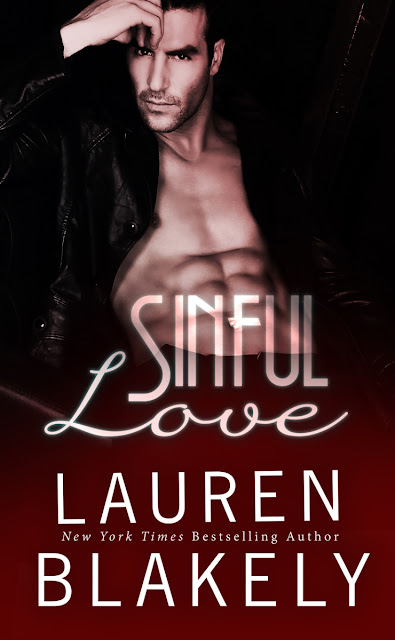 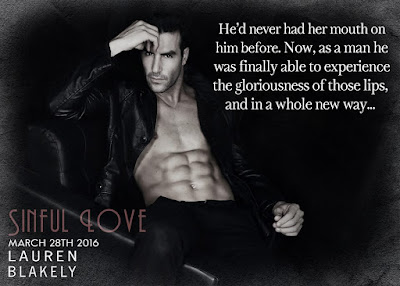 Michael Sloan is all of the above, with a hard tough edge to boot. He's not the guy he used to be. Years ago, before all the s&%t went down, he was laidback, carefree, and even happy-go-lucky.

Life changed him. Hardened him.

There's one woman though who can break down his walls. Someone who knew him then. Who can reach inside to that heart he protects fiercely...because she's the only one he ever gave it to. When they collide, it's tender and savage, gentle and rough, and makes them both hungry for more of this electric, once-in-a-blue moon kind of sexual chemistry. But it's a battle of wills between Michael and the woman he loves, with words and emotions held close to the vest.

She doesn't believe she can ever move on from her own heartbreak, but when Michael makes her feel for the first time in years, it's both thrilling and scares the hell out of her, setting off all her flight instincts. He's determined not to lose her again, but he'll have to learn to let her in if he ever wants to fully heal from the past...

The problem is, she knows something about the night his family shattered. She has the missing puzzle piece...but neither one of them realizes it. 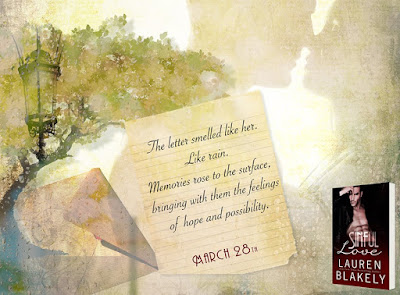 Say it ain't so... This suspenseful and arresting series CAN'T be over. Not when I am so in love with it, with the Sloan siblings and their loved ones, and with the way Lauren Blakely shapes her book-world with a deft hand and a large helping of mystery...

And what mystery it was!! I could tell you more, but why risk spoiling it for you? If you've been following this series of inter-connected stories, you'll know that Sinful Love is the fourth book...and the one that holds the final, shocking answers. All I will say is this:

That'll have to do, because I want your mouth to drop open and your eyes to widen as mine did when I uncovered the truth. Know this though—the way Ms. Blakely tied this series together was breathtaking, surprising, heart-pounding and completely engaging.

And utterly swoonworthy, thanks to one Michael Sloan. That man, I swear. He's the very definition of panty-melting, and yet I find myself wanting to award him some classier compliments—I think he would appreciate it. He's devilishly handsome; a romantic and dashing man with a fast, smooth (dirty) mouth and all the right moves. His devotion and capacity to love and care for those around him is remarkable, as is the way he recognizes his own failings.

Which were, to my eyes, few and far between. He was wholly deserving of his spectacular second chance at love with his what if? girl, Annalise, and it made my sappy heart ache that he'd lost so much—even as he edged ever closer to gaining even more.

Like closure. True love. THE TRUTH. Oh, lord. There's just SO MUCH to love about Sinful Love. The beautiful rekindling of Michael and Annalise's love (I could probably dedicate paragraphs to how their relationship, their separation, their chemistry and their obstacles pulled a frown to my forehead and put a flutter in my belly). The fast-paced ending that had me manically flipping page after page. The sweet, funny and sexy banter that Ms. Blakely is so damn good at. The secondary characters I enjoyed catching up with—or mentally matchmaking.

And, of course, that mystery. The suspense-ridden puzzle that kept me guessing, speculating, wondering and theorizing. While I can't (read: don't want to) believe the Sinful Nights has reached its conclusion, I CAN believe that Ms. Blakely made said conclusion perfectly sexy, enjoyably twisty and sublimely wonderful. I wouldn’t expect anything less from one of my very favorite authors.
~ Review by Beth

Oh Ms. Blakely, you sure saved the best for last in this series! Michael was by far my favorite Sloan brother! He is protective, loving, and downright swoon-worthy! And this story wrapped up the entire series perfectly!

Michael Sloan is the oldest brother, and has always taken care of everyone else. He likes his life in black and white, and rarely lets anyone in. After his father was killed by his mother, he just has to move on anyway he can.

“That’s the only way through everything. Keep in living–keep on feeling.”

His first love, Annalise, was always on his mind, even when he found out she'd moved on. But when she re-enters his life, alone and scared, the chemistry between them is no longer dormant. It is hot as hell!

“Don’t think I’m selfish. I’m not,” she said, whispering in his ear. “I want to taste you. I want you in my mouth. I want to feel you in my throat.”

Annalise is a beautiful, funny, sassy French woman. Michael was her first love as well, but when they drifted apart due to time and distance, she moved on. However, one look at Michael has her falling all over again.

“Now. The word echoed. Reminding her that now was all anyone ever had. This moment. Make the most of it.”

The two of them together were perfection! I loved how giving and caring Michael was, and how he helped Annalise through a ridiculously tough time. I loved how we got to see the entire Sloan clan, as well as got the ending to their story. This was another fantastic read from Ms. Blakely, and I can’t wait for more!
~ Review by Tiffany

God, this series is amazing. Sexy. Suspenseful. Mysterious. Each book building until we get to the stunning conclusion. And in this final installment we are rewarded with the story of Michael and Annalise. A second chance for them to find happiness together—no matter the hurdles that are in their way.

I could provide an easy snapshot review of the story but I’m not going to because you need—no, you MUST read this series. You must experience the ties that bind a family together through the toughest of times, the love that is unfurled when you find your “one” and the second chance you don’t let pass you by when you have the opportunity to love again.

I absolutely loved every bit of Michael and Annalise’s story. Every. Bit. From the flash backs of their past, to their present, I couldn’t get enough of their story. Sinful Love is the dénouement of this series. The icing on the cake. The cherry on the top of the sundae. A sweetly satisfying ending that has stuck with me since I finished reading it—so much so that that I plan to re-read the entire series soon to experience it all again.
~ Review by Missy 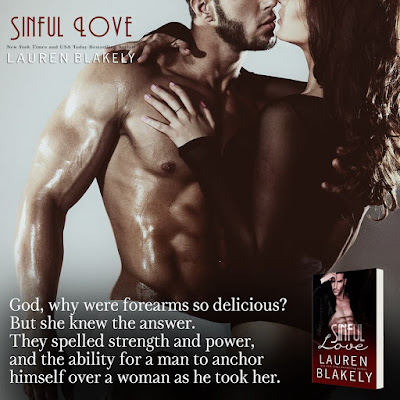 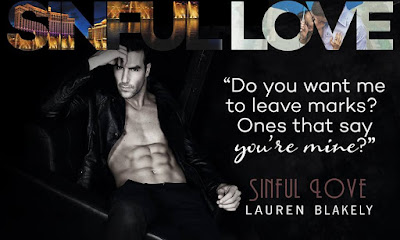 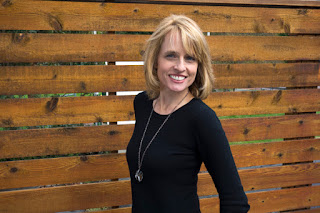 Since self-publishing her debut romance novel CAUGHT UP IN US three years ago, Lauren Blakely has sold more than 1 million books. She is known for her sexy contemporary romance style that’s full of heat, heart and humor. A devout fan of cake and canines, Lauren has plotted entire novels while walking her four-legged friends. She lives in California with her family. With nine New York Times bestsellers, her titles have appeared on the New York Times, USA Today, and Wall Street Journal Bestseller List more than three dozen times. Her bestselling series include Sinful Nights, Seductive Nights, No Regrets, Caught Up in Love and Fighting Fire. She recently released BIG ROCK, a sexy standalone romantic comedy that became an instant New York Times Bestseller. In the late spring, she’ll release MISTER O, another standalone romantic comedy.