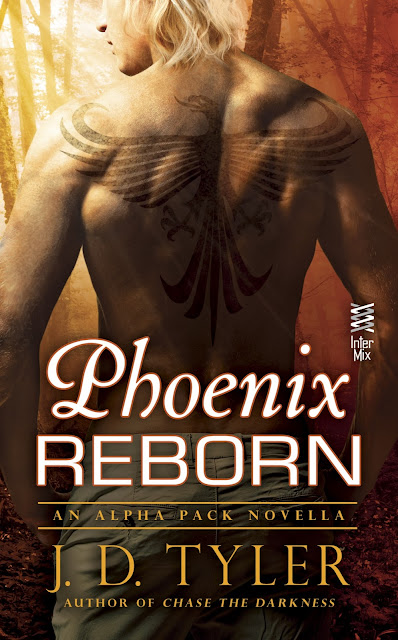 Wolf shifter and Firewalker Phoenix "Nix" Monroe has finally met his ultimate Bondmate--Alpha Pack nurse Noah Brooks. Unable to accept his own sexual identity, Nix rejects Noah despite the intense attraction he feels towards him.

By the time Nix realizes he has cast aside the love of his life, it may be too late to save Noah from a terrifying enemy...

Holy crap! How have I missed out on this brilliant shifter series? *Has rectified the situation and one-clicked the first three books in the series to get with the program*

This quick novella is all about Phoenix “Nix” Monroe and his Bondmate, Noah Brooks. Well, Noah would be Nix’s Bondmate if he pulled his head out of his butt and accepted his sexuality. By the time Nix finally gets his act together, after casting aside Noah and all he represents, Nix may be too late to save both his relationship and Noah’s life.

Wow. Just wow. I loved the developing relationship between Nix and Noah—even though there were many times I wanted to reach inside my Kindle to smack some sense into Nix. Noah and his patience level was remarkable and heartbreaking. But damn it was rewarding in the end.

This novella is a stand-alone, and I really didn’t feel too lost without the background stories of the rest of the supporting characters. If anything, this novella whetted my appetite and “forced” me to bust my book budget for the month. Now to read through the rest of the series. Don’t bother me—I’ll be reading!
~ Review by Missy 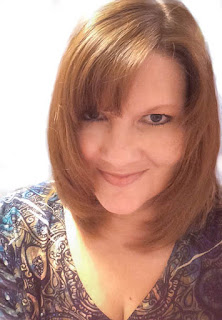 USA Today Bestselling Author J.D. Tyler has written more than 25 books and is a winner of the National Readers' Choice Award in Paranormal. She's also been a multiple finalist in the National Readers' Choice Awards, Colorado Romance Writers Award of Excellence, a finalist for the Bookseller's Best Award, has captured the HOLT Medallion Award of Merit, has been a two-time nominee for the Australian Romance Readers Award in romantic suspense, and had one book optioned as a major motion picture. Her Alpha Pack Novels include PRIMAL LAW, BLACK MAGIC, SAVAGE AWAKENING, BLACK MOON, HUNTER'S HEART, COLE'S REDEMPTION, WOLF'S FALL, CHASE THE DARKNESS, and PHOENIX REBORN.