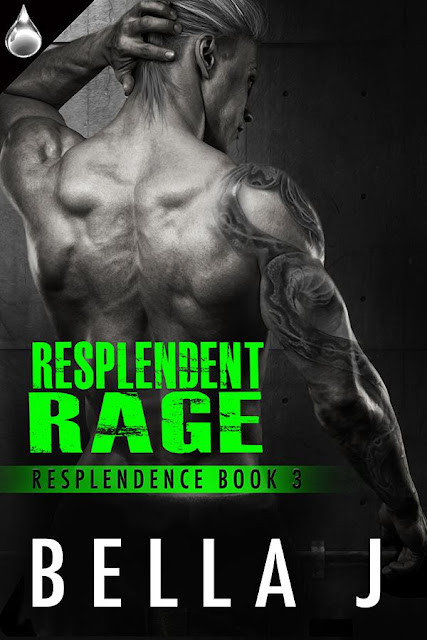 What do you do when your heart wants something you know you can never have, yet you can’t imagine living without it? When you finally look into Caribbean blue eyes and know they will mean the end of you?

What do you do when you lose your heart … and then she gets taken away from you?

Jax Buchanan had a plan—a plan to start over, to somehow leave his past behind, and this plan sure as hell did not include her. But when Jax first laid eyes on the flaming redhead, he knew that Kim would be the one to tame him. She had the power to disarm him, to bring him to his knees, and to make him want something a man like him should never want … a future.

Since being with her was not an option, Jax desperately fought against his growing feelings for Kim. It was the only way he knew how to protect her. Yet the more he fought, the more he tried to keep his distance, the harder it became for him to deny his desire for her.

But somehow Jax screwed up … and now Kim is gone—taken by a psychopath with no conscience, who would do anything to get Jax’s cooperation in one of his twisted endeavors.

Now it’s up to Jax to save her, to take back what has been taken from him...

And he would crawl through Hell to get her back.

*WARNING: This is a dark suspense romance that might offend sensitive readers.* 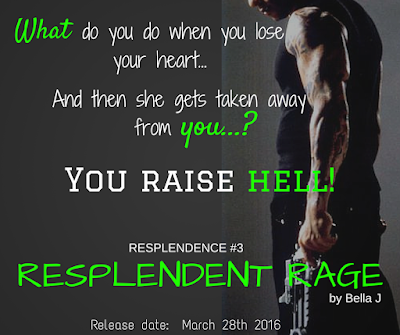 Pain is felt in many different ways…

I was really looking forward to this third book of the series and my expectations were met at every turn! Each book has centered around one couple, but it really feels like an ensemble cast as the secondary characters play such a huge part. I didn’t even want to type secondary actually, with family and friends deep in the fray when things get crazy. And they do get crazy. Dangerously so…

Jax is tough but he’s had to make decisions in his life that have bothered his conscience and plagued his every step. He was going to make a new life, leaving all the pain, the regret, everything and everyone, behind… Like many best-laid plans, however, this one was not going to go as he’d hoped. Kim was going to prove a sexy, hypnotic spanner in the works. No matter how much he protested…

The angst, the drama, everything seemed to be amped up as Jax and Kim’s story unfolds in a courtship plagued by uncertainty and, now, brutal violence and heartbreaking choices.

“I hate you because I’m in love with you, and you’re so blinded by guilt that you don’t even see it.”

In a series of flashbacks, and points of view switches, this story unfolded with an almost air of desperation. Kim was kidnapped and Jax, and those that loved both of them, were going to do whatever they could to get her back. While I am not a fan of flipping time frames back and forth like that, that is a personal preference and no reflection on the natural writing style. And the style was terrific as it laid out each scene, each emotion with an invitation to be a part of it all.

Be prepared for every emotion under the sun in what I hope is not the last in this must-read series.
~ Review by Diane 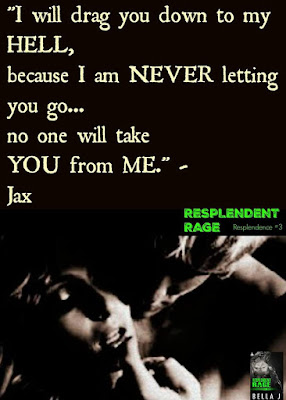 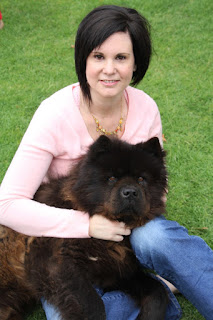 Bella J lives in Cape Town, South Africa with her husband and two kids. Her love for writing started in eighth grade when she received her first writing assignment--which she flunked. But the positive side of her failure--her newly found passion for writing. The negative side--now she's completely spaced out half of the time living in her little pretend world of romance, love, & insanely hot heroes.

Posted by Beth Cranford at 3:09 pm