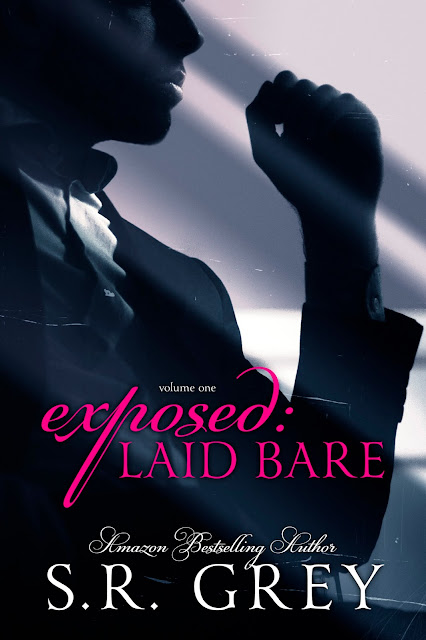 A sexy novella where things are not always as they appear. Enter the Laid Bare world only if you dare.

There’s something about Lucien Chambers. Something beyond his amazing success, his good looks, and his uncanny ability to turn everything he touches to gold.

In the eyes of the world, Lucien is a sexy and savvy business man. But when a naïve photographer, Dahlia Vaughn, is hired to take pictures of the hot entrepreneur, she discovers Mr. Chambers may be much more than what he seems. 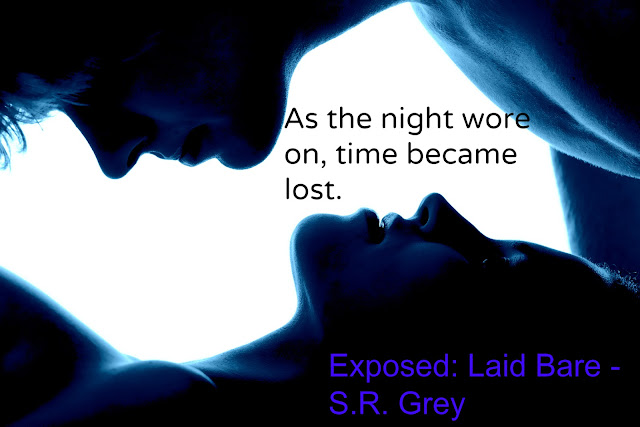 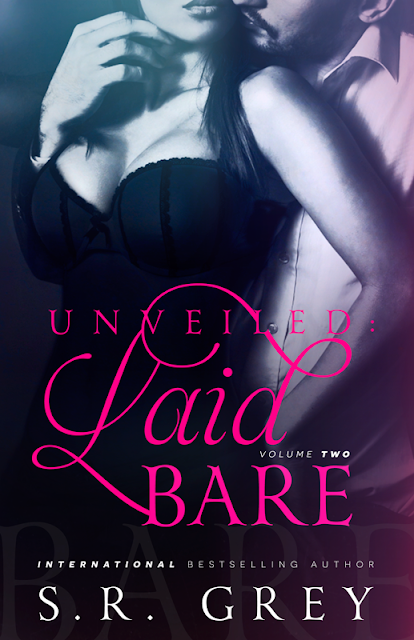 Lucien and Dahlia can’t stay away from one another, so, why fight it? Giving in to their feelings, they vow to start anew. However, a surprise visit from Lucien’s mysterious cousin, Selene, puts a damper on the passionate reunion.

Who is this disarming woman? Is she like Lucien, something . . . different? And why is she so set on getting Dahlia out of Lucien’s life?

Faced with Selene’s disapproval, Lucien finds he is forced to unveil more of his power to Dahlia, thus placing her in a perilous situation.

The Laid Bare story continues, but not without a cost to all those involved. 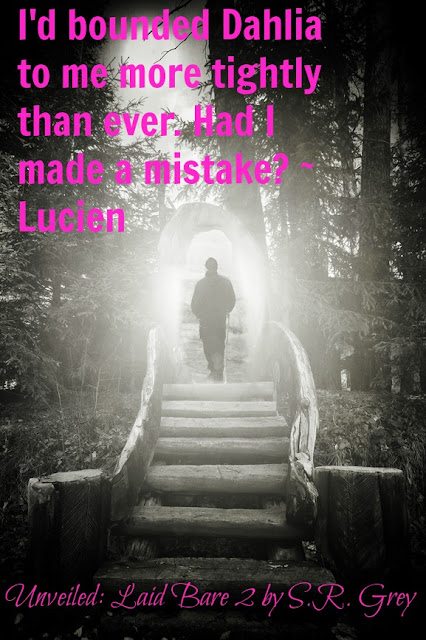 Ignoring the urge to plunge into her and fuck her like the beast I really was, I lowered myself to the bed, my body grazing slowly over her soft skin. The barely-there contact made her whimper, especially when I leaned down and kissed her softly…slowly…and deeply.

“Oh, Lucien,” she cried out when I broke away. “Please, please just take me.”

“I thought you wanted me to taste you?” I teased.

I liked driving her a little crazy. I wanted Dahlia panting, writhing, and craving me as much as I craved her. Of course, I hid my need better than she.

She wiggled beneath me, trying in vain to line her pussy up to my cock. Teasing her further, I kept shifting left and right, always just out of her reach. In the process, her dewy pussy lips brushed over my cock, again and again, leaving wet marks like kisses.

Fuck, it was driving me insane.

“Please,” she pleaded, her breathing faster and faster. “You can do whatever you want to me, Lucien. Just make this, this need I’m feeling, stop.”

It was rather consuming, I had to admit, this pull to one another. If it was hard for me, I could only imagine what it was like for her.

Indulging my curiosity—just briefly, I promised myself—I allowed myself in to her head, to experience what she was experiencing.

And, oh, it was incredible.

“Oh, Dahlia,” I breathed out, amazed. I felt how much she ached for me, and it overwhelmed even me.

Kissing, nipping, and licking my way down her supple body, I exhaled in relief as I pressed my tongue to her throbbing sex. She was delicious, better than any woman I’d ever had before, and I licked and lapped at her folds with abandon.

Dahlia moaned and raked her hands through my hair. She grabbed hold and pulled gently at first. But then she screamed out, wrenching at the roots as she pulsed and shuddered beneath the relentless assault from my hungry mouth.

I knew she’d never come so hard, so intensely, and I felt her reach a new level of euphoria.

“I’m dizzy,” she mumbled, confirming what I already knew.

Hell, I was a little dizzy myself, drunk with her.

I rose to my knees and stared down at what was mine. This woman, open and bared for me—and only me—was beautiful in a way that transcended words.

S.R. Grey is an Amazon Top 100 Bestselling author and a Barnes & Noble #1 Bestselling author. She is the author of the popular Judge Me Not series, the Inevitability duology, A Harbour Falls Mystery trilogy, and the new Laid Bare series of novellas. Ms. Grey's novels have appeared on Amazon and Barnes & Noble bestseller lists in multiple categories, including #1 on the Barnes & Noble Nook Bestsellers list last year.

New novels slated for 2015 release dates are a New Adult novel this fall, title to be revealed this summer, plus more Laid Bare series novellas. Also, a fourth Judge Me Not book (Will’s story) is due out this winter.