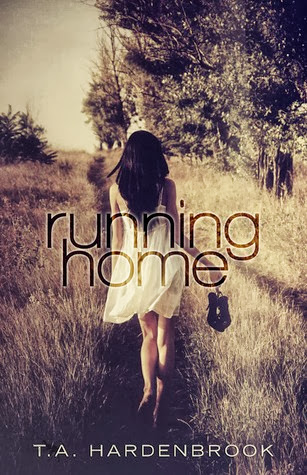 Carmen always had a wild streak about her while growing up in this small town. Everyone use to say her only saving grace in this world was her best friend Walker who tried to keep the flighty girl grounded. But life was too big for her to live in this one stop light kind of town; she had dreams and wants that could take her anywhere but staying there. Anything was better than being stuck in the perpetuating cycle of being born and dying in this hell hole she called the reality of a small town girl.
Walker was the only anchor that could hold her home, she lived for that boy. So how do you explain to someone that staying there would only suffocate the possibilities of making a better life for oneself? Running away was the only option, and leaving a piece of her heart with him would keep her strong out in the real world, at least she hoped it would.
After years of trying to make it on her own, struggling through life and trying to stay clean, the only reality she sees at surviving now is going back to the place she tried so hard to break free from. Unsure if her old life is willing to accept the choices she has made, the lone thought that matters to her is hoping she still has the only man she has counted on her entire life in her corner. You can always go home, but will they be willing to take you back? 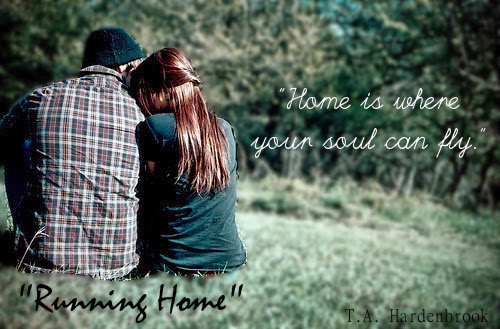 T.A. Hardenbrook currently resides in Spokane Washington with her husband and two young boys. She has a degree in Early Childhood Education as well as her license in Cosmetology in which she still does part time.

Her days include being the family chauffer and referee, all while trying to become the perfect domestic goddess one strives for. Her family of four also includes a very loving American pit bull terrier, a wirehaired dachshund, a corn snake, and an American cavy (Which her oldest son shows at ARBA/ACBA events).
Being diagnosed with Multiple Sclerosis in 2013, life became a struggle and she found learning to adapt was not an easy task. Luckily with the help of daily medication, life is slowly returning back to normal. Having the opportunity to write a novel at this time was a huge boost of confidence in dealing with the disorder, being able to use her hands and type, was therapy for the soul.
Please remember to never let anything stand in front of your dreams.

a Rafflecopter giveaway
Posted by Give Me Books at 11:12 am