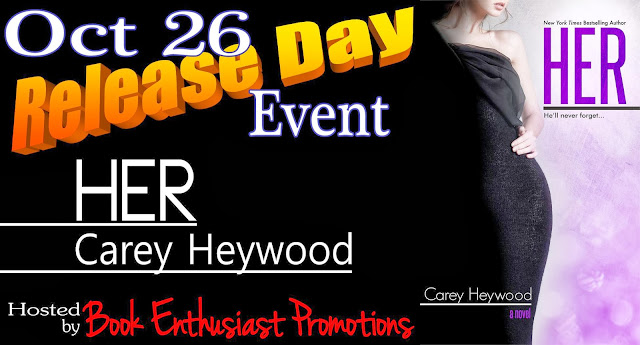 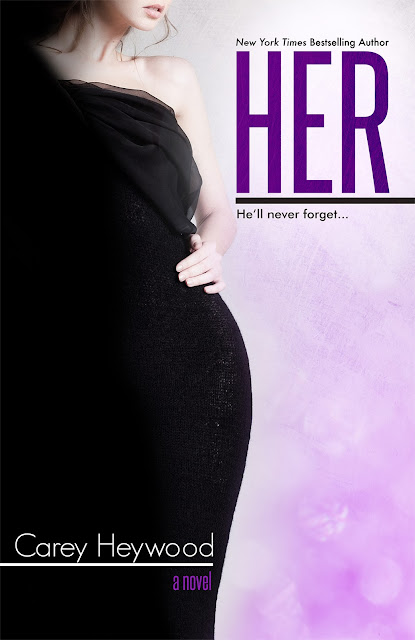 You know her side of the story, now learn his.

"It was useless. I felt branded beneath my skin by a girl who left without even saying goodbye."


When Will Price was assigned a partner for a sixth grade class project he had no idea she would become his best friend. After years of friendship, she eventually became so much more.  Then, one day she left with no explanation.

Will’s life shattered right before his eyes and he was left alone to pick up the pieces.  Floundering without her, Will must figure out a way to carry on, to find a way to exist without her.
Seven years later, a chance encounter leaves him desperate to get her back. He has one week to make her his again.  Not everyone gets a second chance with the love of their life and Will is determined to never lose her again. 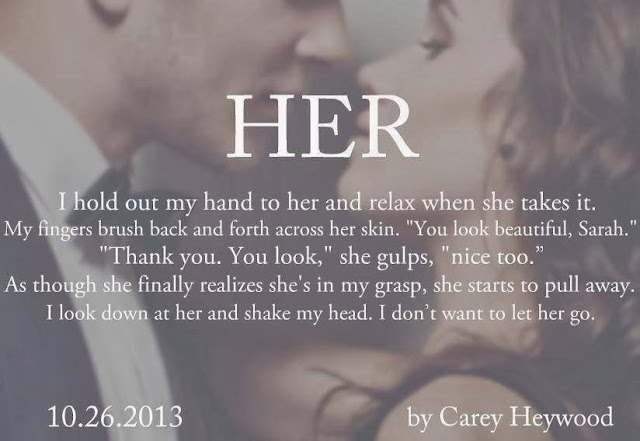 I've got to say that a good second-chance romance has become my favorite type of love story. I read Him several months ago and just did a re-read to prepare for Her , and I enjoyed it as much the second time as I did the first.

With each chapter alternating between past and present, we learn the back story and history of these characters in time with the circumstances that have brought them back together in the present. It's a bit of a different perspective, and through most of the book it worked for me. This book is from the heroines POV.

Sarah is heading home after 7 years to attend her brothers wedding. On the plane taking her home, she runs into the former love of her life, Will; the very reason she hasn't returned home in 7 years. What she doesn't expect in this homecoming of sorts is to find HIM so heavily involved in her family's everyday life.

"It's him. The goddamned reason I have not been home in seven years just happens to be on my plane. The last time I had seen him was that night. His eyes meet mine, and I watch the recognition pass over them."

Sarah and Will had a very sweet relationship; best friends turned boyfriend/girlfriend until graduation night. One complete misunderstanding shatters Sarah's heart and she decides to get away. Turns out Will is just as confused and heartbroken as to why Sarah disappeared with no explanation.

"I feel like I've been sleep walking for the last seven years, and then I saw you on the plane, and it was like I was awake again."

I felt Will and Sarah were really great characters. Their connection to each other, even after seven years apart, was so strong. At times I felt my heart flutter, Will is the sweetest. He was so completely heartbroken after Sarah's abrupt departure and once she fell back into his life, he wasn't going to let her go without a fight. I love a good, strong guy who's willing to put his heart on the line and fight for his girl.

One small issue I did have was the final "Past" chapter. I felt it might have been unnecessary but maybe this was the author's way of building a storyline for a follow up book...

I loved this one! 4.5 Stars. Looking forward to Her. 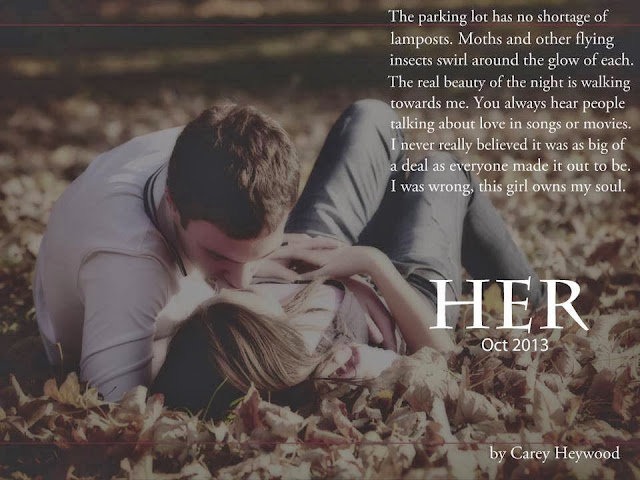 "For someone who had such power over me, she never seemed like she knew it....She doesn't even know she still owns me."Her is the second book in the Him series by Carey Heywood. I wouldn't recommend this as a standalone, as Him was told entirely from Sarah's POV, this one is retold from Will's POV. The entire book isn't a retelling, but the majority of the situations in Him are re-addressed from the opposite perspective. But it goes beyond where book one left off. Oh, and this one is much steamier than the first.

Having read Him months ago, I re-read it for the second time in preparation for Her. I absolutely fell in love with these characters again. Second-chance romances are my favorite type of love story, and Will and Sarah captured my heart...again.

If you haven't read Him, please stop reading this review, and pick up book one. My review won't contain spoilers, but in order for this book to resonate or make sense, you really should read Him. Because Her is retold entirely from Will's POV, many questions left over from Him are answered.

It's apparent in the first book that Will has strong feelings for Sarah, so it was very heartwarming to finally hear from him the depth of his love.

Will has been in love with his best friend, Sarah, for years; not wanting to pursue her in fear of ruining the most important relationship in his life. That changes and shortly after their high school romance begins, Will and Sarah are torn apart by a huge misunderstanding that causes a 7 year separation. Devastated by this, both find difficulty moving on. Knowing Sarah will be returning home for her brothers wedding, Will decides he has one week to convince her to give him a chance. But Sarah isn't an easy sell.

Will's devastation of Sarah leaving is truly heartfelt. He is clueless as to why she left in the first place. Seven years of pining away for the one that got away, his feelings for Sarah only multiply when she comes back into his life.

"I feel branded beneath my skin by a girl who left without even saying goodbye."

I loved Will, he's a genuine sweet guy in love with his best friend. And completely heartbroken by her absence.

"My world began and ended with her. I can't understand how she could ever doubt the way I felt about her."

This couple is one of my favorites, neither one of them bring unnecessary drama to the story. Other than the ONE BIG MISUNDERSTANDING (which is huge!!), they both seem so broken hearted and full of regret for what could have been. It's very heartbreaking, but also very beautiful in that they have never gotten over each other.

To me, these characters are so well developed. Even the side characters were great. I loved Sarah's brother, Brian. His speech to Will (when Will and Sarah first start dating) is so funny. And Sawyer, she has to be the best BFF around. I was laughing through many parts of this book. And I have a feeling we may see a novella about Sawyer and Jared in the future, if not a full book? They definitely deserve their own story!

The one gripe I do have about the book (even though I loved this story)is that the beginning timeline didn't seem to flow. I feel that if I hadn't just reread book one, I would have been lost. But I only felt that way for a few chapters then it came together for me. 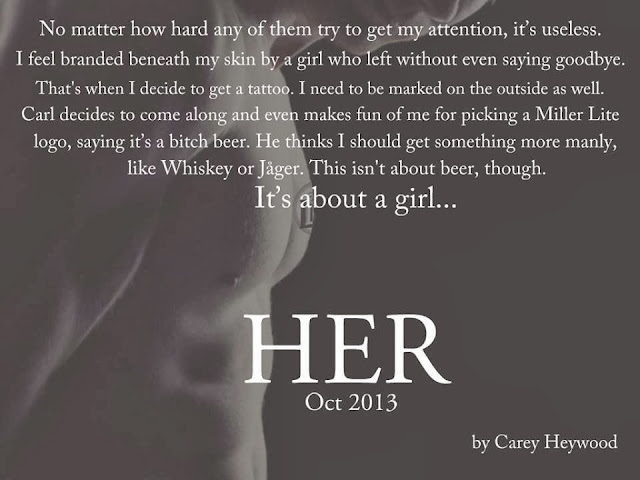 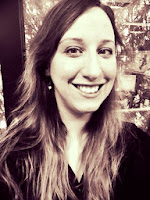 a Rafflecopter giveaway
Posted by Give Me Books at 7:23 am