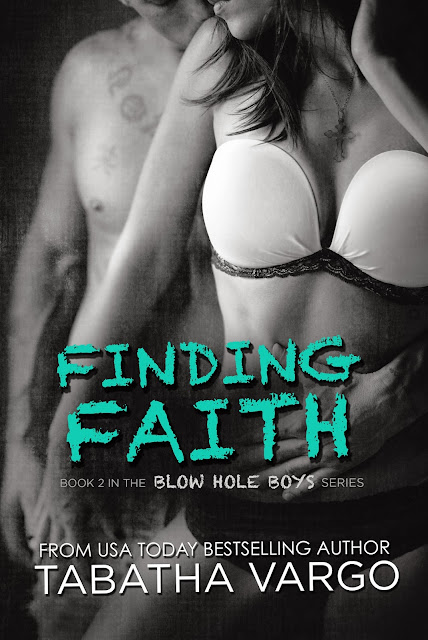 A little FAITH can get you through…

One night. That’s all Finn had with the only girl he ever loved. Years later, all he has left of that night is a silver cross, a broken give a damn, and the unrelenting desire to drink her memory away. As the lead singer of Blow Hole, Finn has his pick of women, but none are able to squash the need he still carries around for Faith. To hate her offers some relief, but when Finn sees her again after so many years, it’s hard to despise her. Especially when every reason he had to hate her, turn out to be lies.

As the daughter of a strict Baptist preacher, Faith Warren lived sheltered from all things sinful. When she met Jimmy Finn, the epitome of all seven deadly sins, she found out exactly what she was missing. After being forced to choose between her soul and the only person in the world who made her feel alive, Faith walked away from Finn and dove head first into her father’s preferred life. But now Finn’s back and he’s getting payback by wreaking havoc on her emotions. Except sometimes bad things feel good, and Faith has to decide once again if she wants to stay in her gilded cage or fly free with the dark angel of lust himself. 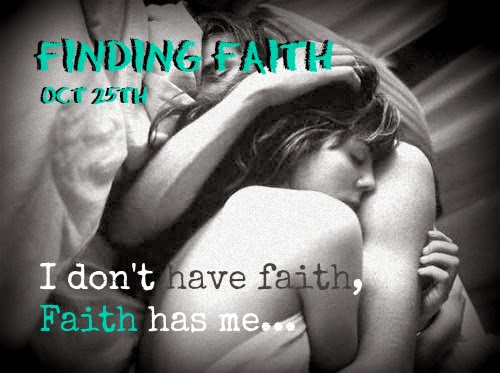 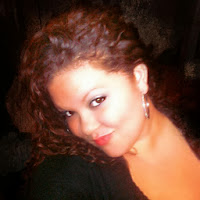 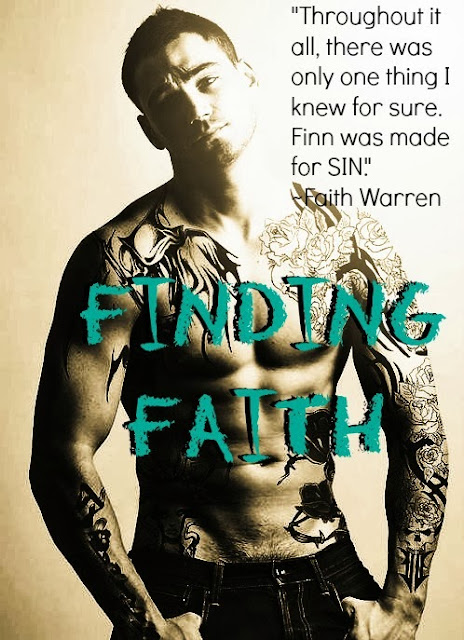 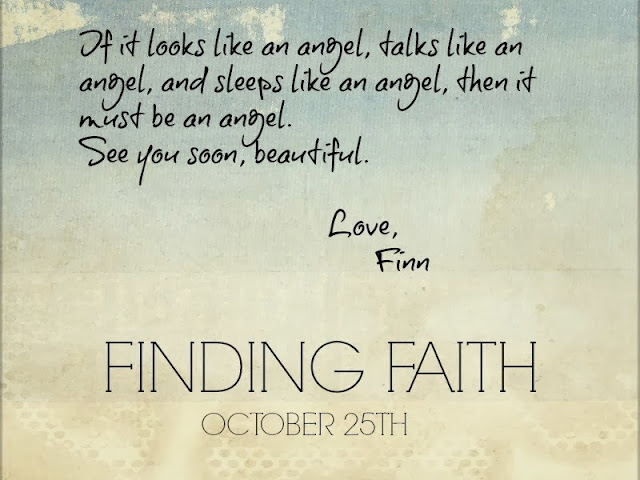 a Rafflecopter giveaway
Posted by Give Me Books at 2:04 pm