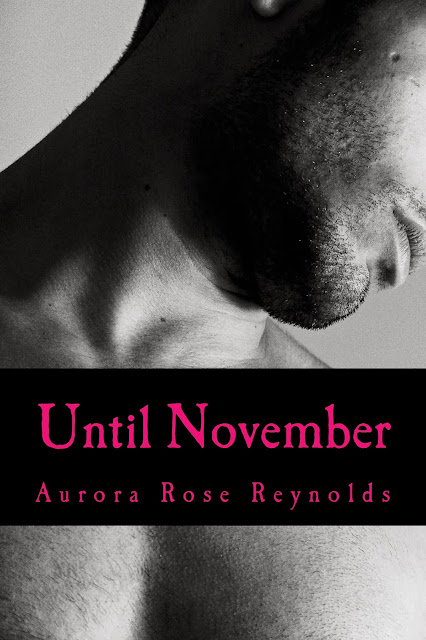 “You like me distracting you with my mouth.”
“You need to kiss me. All night you slept cuddled into me. You can’t do that to a man without at least kissing him.” His face was close to mine and his eyes were warm. My eyes drop to his mouth. I couldn’t help it, he has a nice mouth.
“Kiss me,” he whispers his mouth brushing mine.
“No,” I whisper back, watching his eyes darken.
“Okay, then. I'm going to kiss you,”

Until November is the first book of the Until Series. November is on the run to Tennessee from New York after being viciously attacked. She hopes to build a relationship with her estranged father. Upon her first day at her father's club she meets the very hot, very über Alpha Asher.
Asher comes off as a serious prick. He is rude, obnoxious and is a man-whore.

Something about November brings out a protective streak in Asher. When strange things start happening he is only too happy to move November into his place and keep her safe from harm. But will she be safe from him?

Although I found the suspense elements and the story to be somewhat predictable, I did enjoy this book. November was a well written character and Asher is very sexy. The sex scenes were nice and steamy and pretty damn hot. I wish there were a little less holes in the plot and some better editing. A few tweaks here and there and this book is a 5 star read. Even though I enjoyed it, as it sits I would rate it 3.5-4 stars. 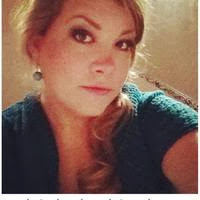 Aurora Rose Reynolds is a navy brat whose husband served in the United States Navy. She has lived all over the country but now resides in New York City with her Husband and pet fish. She's married to an alpha male that loves her as much as the men in her books love their women. He gives her over the top inspiration everyday. In her free time she reads, writes and enjoys going to the movies with her husband and cookie. She also enjoys taking mini weekend vacations to nowhere, or spends time at home with friends and family. Last but not least she appreciates everyday and admires its beauty.