Blog Tour - Tied Up in Heartstrings by Felicia Lynn 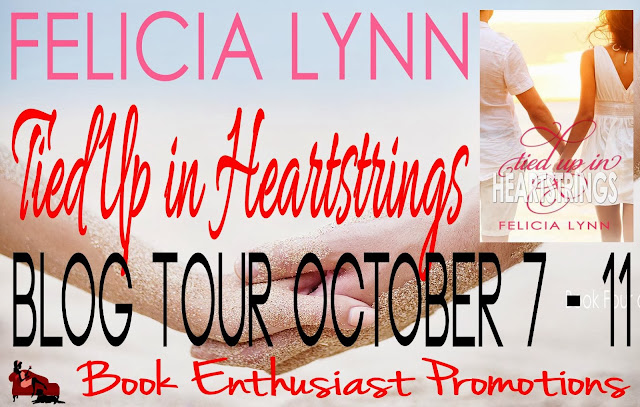 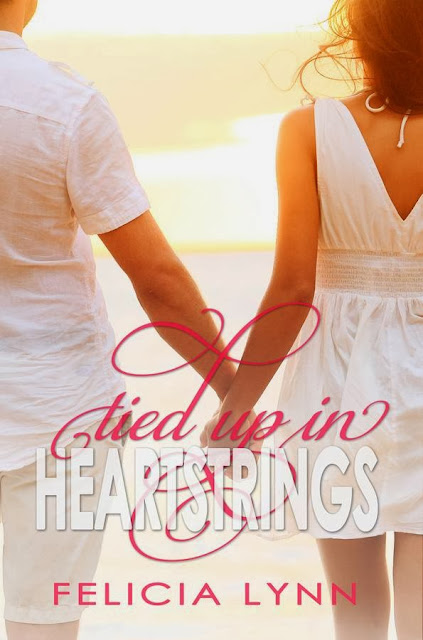 Tragedy ripped the security from her life. Left a single mother, Alexis's fear of loss insulates her from the rest of the world. Her best friends from college and close family are the only people she keeps close.


A man from her past has always been in love with Alexis. He’s never met anyone that measures up to her. Garrett is a musician, who never really imagined he’d have the fame and fortune that he's found. But, even with that, what he's always wanted is out of reach... or is it?

When Garrett and Alexis meet up by chance a relationship begins. Neither expected what happens. She can’t be sure she’s ready for the complications a relationship brings. He will have to work overtime to win her heart without any assurances it will be successful.

Alexis is learning about life without Jed, and is feeling more secure with parenting on her own. Garrett appreciates his fans and is enjoying his life on the road but misses having a private life. The lives they have built separately leave little room for a budding relationship, but their hearts won’t take that into consideration.

Will the cards they’ve been dealt get in the way of a love that is meant to be? Is love enough to overcome loss and heartbreak? Can they accept all that the other is, without feeling like they are living in the shadow of their former lives?

Felicia Lynn’s debut novel, Tied Up In Heartstrings, is a heartwarming tale of a single mother dealing with the tragic loss of her husband and her journey to rebuilding the broken pieces of her heart. Can a tragedy lead to a second chance at love and happiness?

Alexis Nicole’s once stable home was shattered when she tragically loses her best friend and husband, Jed in a tragic plane crash. For 18 months, she’s been an empty shell trying to fit into the role of mother and father for her 5 year old daughter, Sierra.  Her friends tries to cheer Alexis on a girl’s weekend trip. At a local bar, she meets her Garrett McKenna, her college crush and close friend. Garrett is now a famous country music rockstar.

There is an instant attraction and connection between them. For Garrett, Alexis was the “it girl.” She was the one girl that he would compare other women to. Now as fate would have it, he doesn’t want to lose the opportunity to let Alexis get away from him this time around. Like any widow, Alexis struggles with letting Garrett completely in. Although she loves him very much, she goes back in forth with the idea that Garrett can do better and doesn’t need her baggage.  She is having a hard time feeling worthy of anything good in her life and feels that she doesn’t fit into his rockstar status. Garrett tries to prove to Alexis that Sierra and her are “his girls” and he will do anything to bring back the happiness that they lost when Jed died.

Tied Up in Heartstrings is a sweet heartwarming tale that reminds us all that  when one door closes another opens.  As much as I would love to give this book a 4 star rating, I would have to rate this book a 3.5. The alternating POVs felt repetitive at times and the heroine was too much with the woe is me.  Although Garrett was the epitome of a sweet and charming country boy, I felt he was a little too sweet for my taste. 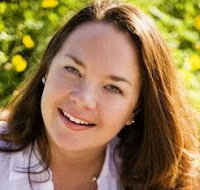 Felicia Lynn is a transplanted Florida girl, born and raised, who lives just north of Atlanta, GA with her husband, daughter, dog and cat. She spends most of her days holed up in a cozy chair with a cup of tea and her laptop, writing about the characters that live in her head. When she’s not writing you’ll find her hanging out with her family and friends! She loves reading, taking long walks, chatting with her Facebook family, and listening to music, especially live music. A self-declared lover of all things baseball, she is obsessed with every aspect of the game!!!
Felicia writes contemporary romance, because love stories make people happy. Even in the midst of anguish and turmoil, true love can turn life around, and the process is beautiful. Most of Felicia's stories are based on real life experiences that she embellishes to tell a story. She is currently at work on her second novel.

A Kindle Paperwhite can only be shipped to the Countries listed here: AMAZON GLOBAL EXPORT COUNTRIES.
Please ensure your Country is included before entering the giveaway.