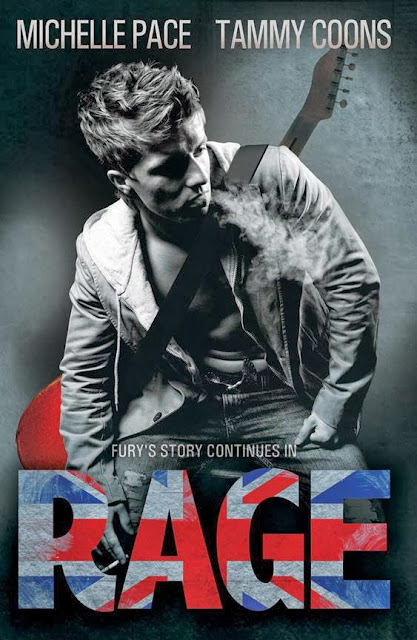 Phillip Kersey finds himself and his hotheaded girlfriend, Stephanie, at a crossroads. He's the singer of the chart-topping rock band, Fury, and they're forever in the studio laying down tracks for their third album.
Steph's photography career has exploded. She's always on location and out of his grasp. Tired of Skype dates and stolen weekends, Phillip makes plans to whisk her off to Ireland so he can pop the question.

When Steph returns to the U.K. for the birth of their friends' baby, Phillip finally gets his chance. He's down on one knee when tragedy strikes. Aching hearts cause tempers to flair chaotically out of control. Phillip feels pushed aside and vanishes. Assumptions and accusations follow, and the public fallout between them becomes the stuff of legend.


When fate brings both Fury and Stephanie to a remote Brazilian paradise, the former lovers have no choice but to face each other head on. Will their wildfire chemistry burn down the wall between them, or will the tumultuous pair simply go up in flames? 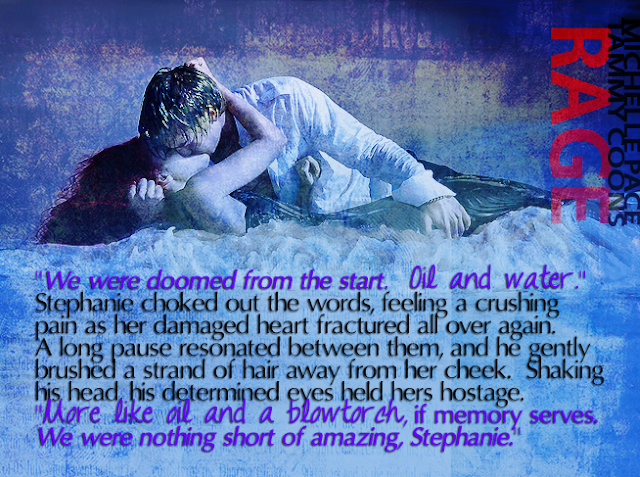 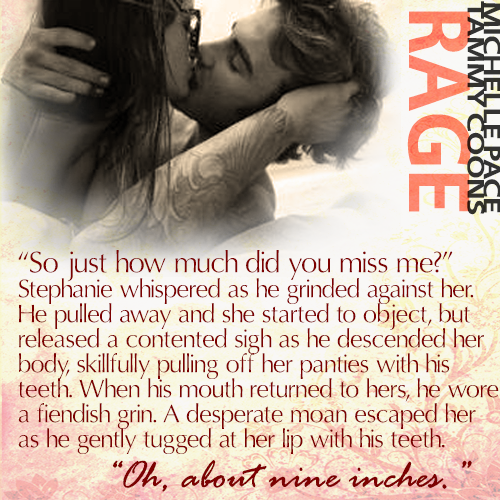 Other titles by Michelle & Tammy are on sale now for 99c

The Perpetual Quest for the Perfect Life 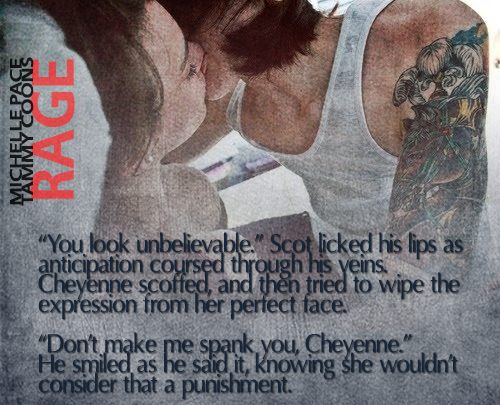