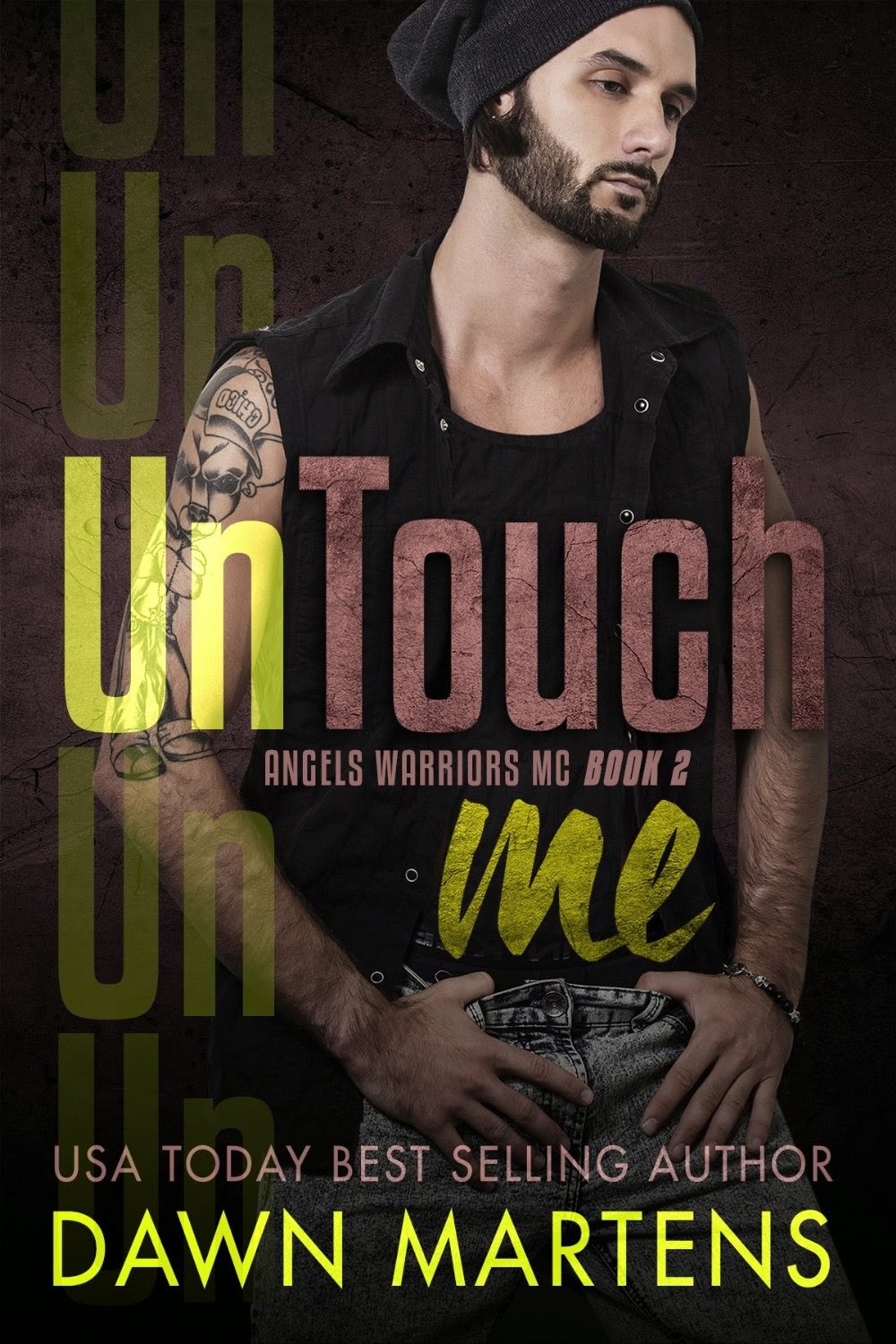 **WARNING** you MUST read UnKiss Me before UnTouch Me!!

The truth always comes out, no matter how deep you try to bury it. Secrets never make their way to the grave.
Lilly Mayer has always lived a simple life. She’s loyal—maybe too loyal since faithfulness cost her the love of her life. Keeping Eden’s whereabouts a secret from everyone, including Vinny, has ripped away Lilly’s future.

Vincent “Zippo” Torino knows he’s a goddamn bastard. And he’s willing to use Lilly’s loyalty to Eden as his own escape from a hell he created. He doesn’t give a damn that he’s leaving the woman pregnant with his child behind—not when he has to protect his own destructive secret. And not when he’s sure she’s going to beat him to the punch and leave first.

As the dangers to the club escalate, nobody’s hearts—or lives—are safe.


*All books in this series are 50K words, all to be combined into ONE paperback titled UnLove Me* 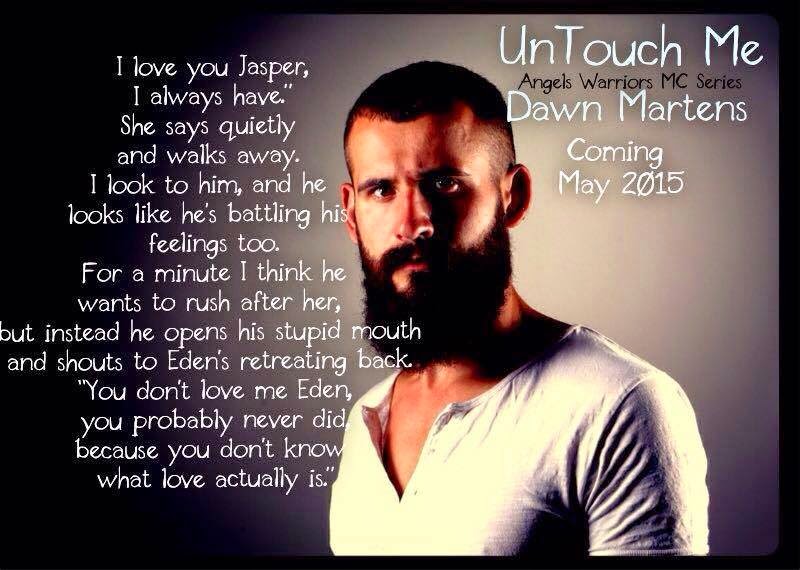 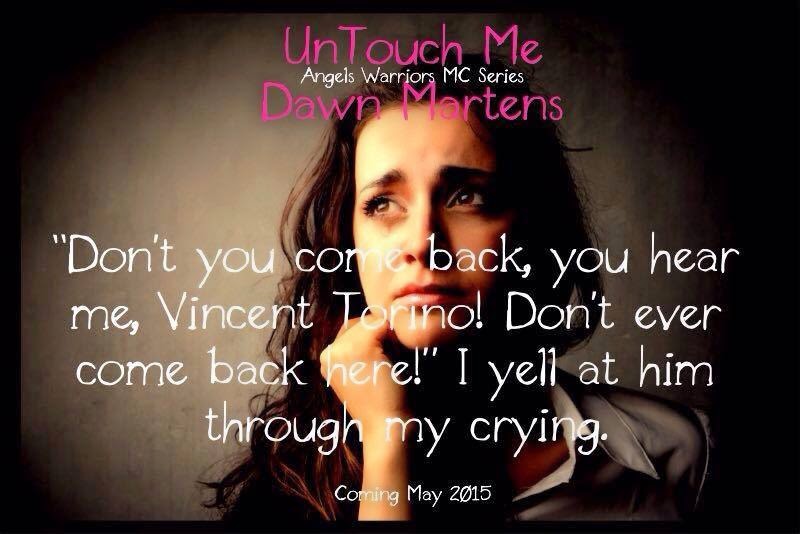 Being a wife to Colin, and a mother to three beautiful little girls (Sarah (2007), Grace (2010), and Ava (2014)) hasn't stopped this Canadian Firecracker from pursuing her dreams of becoming a writer!

Dawn's number one passion in life is the written word, and she's extremely thankful that she has the ability to share the ramblings from the characters inside of her head with the rest of the world!

She also may or may not have the hugest girl crush on Author Kristen Ashley, who is her personal idol and helped inspire Dawn in the beginning of her Indie career.