Is it possible for a princess to meet her Prince Charming for the first time and fall in love? Are the princesses we read about kidding themselves, or do they just settle? Happily ever after is something all women dream of as children, but how does someone meet that one exquisite man then run off and marry him? Rubbish!

The men Paige Turner has met have had something terribly wrong with them or just aren't charming at all.

Paige has only ever felt love from a boy long ago, and is finally ready to settle down. The few potentials, however, are colleagues and she has a strict rule in dating men she works with. Holding a job as a paralegal and owning her own home, Paige has made her decision to get serious in her dating efforts.

After several attempts to find the guy of her dreams, Paige begins to see a not-so-bright future. Just as she thinks she found the one, he turns out to be something she is not. Luckily for Paige, a few of her friends help her along the way.

Will Paige ever find her Prince Charming? Or is she destined to be a maiden forever?

Each book in the Circle of Friends series is a standalone 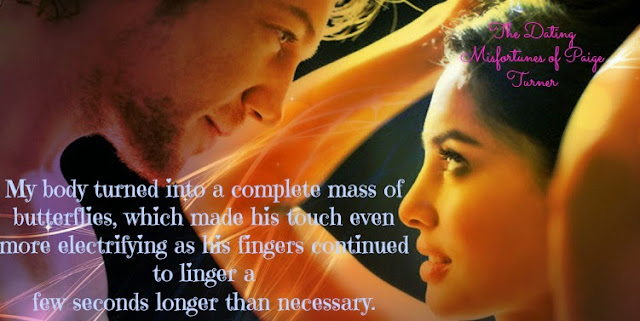 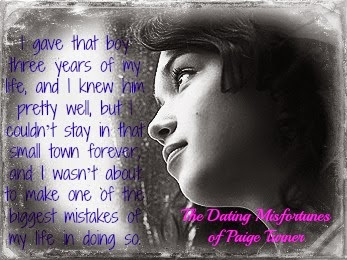 S.M. Knowles wanted to keep her S.M. name separate for her YA Books. Aubrey Kendall is for anything that is not YA or not meant for children to read. She graduated with her Master’s degree in Adult Education and Training in 2012 and is now looking at pursuing her doctoral program. She has been writing since the age of nine, but didn’t pursue publishing until 2013. She lives in Phoenix Arizona with her two daughters and husband. 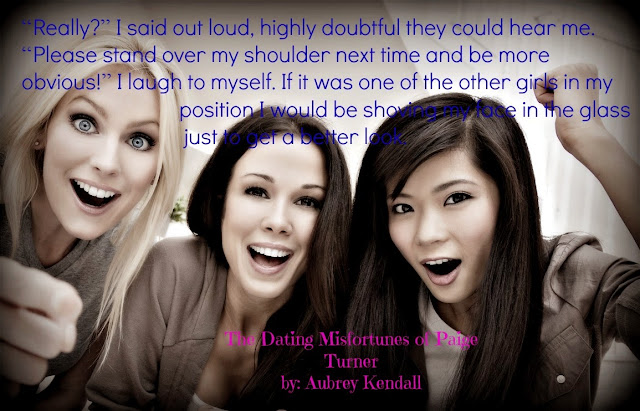 a Rafflecopter giveaway
Posted by Give Me Books at 7:31 am