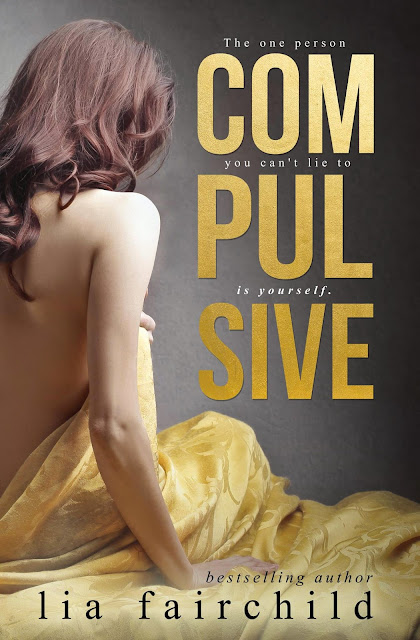 But some lies protect…and heal. At least that’s what Gray Donovan had hoped for. She’s a compulsive liar using it as a defense mechanism to survive life and her shattered past.

When she starts seeing therapist Daniel Harrison, she can no longer deny the truths that have haunted her for so many years. She must now stand and face them.

Opening up to Daniel leaves her exposed and vulnerable. When her soul is bared to him, she can’t contain the attraction or the feelings he elicits.

Daniel feels drawn to his new patient, but knows he will have to fight it in order to resurrect Gray from her demons. His will and his judgment are tested when he must overcome his own doubts and face his own secrets.

**Content Warning: Due to language and sexual situations, this book is intended for 18+ Only**

This was a hard one to put down. It reads a little disjointed at times, because Gray, the main character, is herself disjointed. She struggles with so many inner demons, demons that have made her go to excesses to try to ignore them. All of it in the hopes of forgetting her traumatic past and getting through the day-to-day.

One of Gray's biggest problems is her compulsive lying. She lies to anyone about everything, even when the truth is easier. She has had a couple run-ins with Daniel, a doctor at the practice where she's to receive therapy, and finds him attractive, mysterious, and kind. He seems to actually “see” her somehow, and she won't relent until he agrees to take her on as his patient.

While the sexual tension between the two is obvious, the best parts of this book are when we see Gray's interactions with those she cares about. She wants to get past her inner demons in healthier ways, but is finding it difficult to change the life she's carved out for herself. Being inside Gray's head as she works through these issues is almost heartbreaking. You feel her pain, really experience her struggle. There is just an honest beauty there. The tender flashbacks give such build up into the heartbreak you know is coming when the past is finally revealed. And the secondary characters are so genuine in this book, you care about them and their struggles as much as Gray's, because they are so related to her personal happiness.

I loved watching Gray grow as a character. It was bittersweet watching her make so much progress, changing her relationship with Daniel and offering a glimpse of the opportunities they could have together. I finished this book in a bittersweet mood. Pleased because of Gray's progress towards a more functional lifestyle, hopeful that she will be able to find happiness. And disappointed that it doesn't end here. There is so much story left to tell, and I can't wait to read about it. 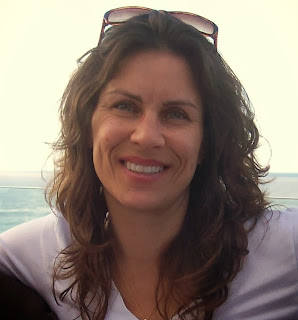