Release Day Blitz - Marked as His by Em Petrova 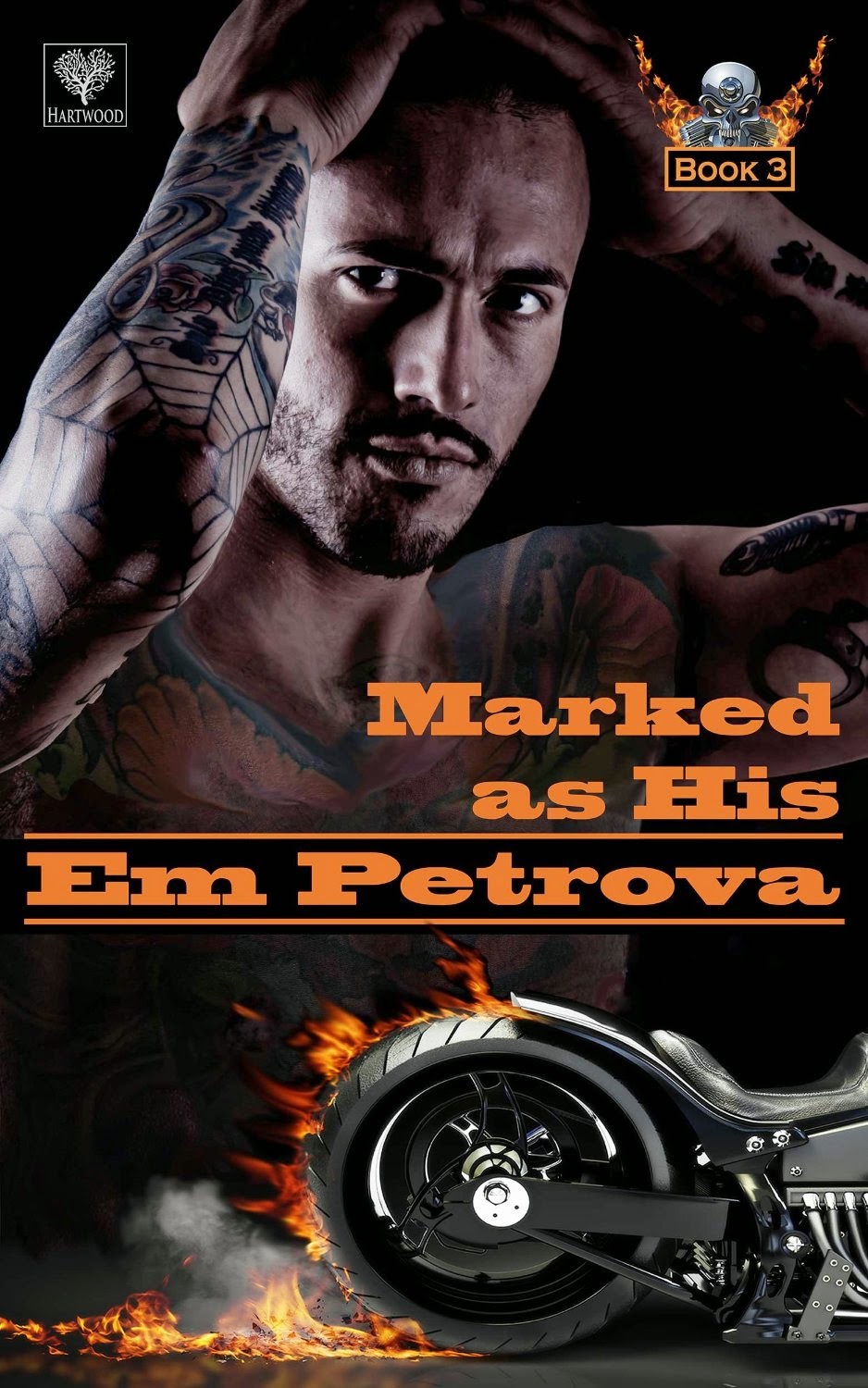 Bring home the girl, get the glory. He never thought being tied to the club would land him in cuffs. Retrieving the wildcat daughter of a fellow club member lands Paxton cuffed, naked, to her bed—which he is totally okay with.

Resident tattoo artist for the Hell’s Sons, Paxton inks badass bikers, but he wants to climb the ranks within the motorcycle club. When he asks the president for a task to prove his value to the club beyond his artistic abilities, he is given an assignment—bring back the uncontrollable wildcat Santana DeSoya, the estranged daughter of a club brother.

Since the day her father walked out on her mother during a desperate family crisis, Santana hasn’t seen him and good riddance. Then a brawny, tattooed god walks up to her, and commands her to get on his Harley and return to her father’s motorcycle club with him. She has no choice but to take matters into her own hands—or handcuffs, that is.

With the tables turned and Paxton tied up—literally—he’s convinced his bid for club recognition is lost. While he calls to Santana’s vulnerable side and things heat up between them, putting her trust in a biker is almost as hard as returning to the club that nearly destroyed her family. Can Santana and her father settle their differences, especially when she rumbles back into his life on the back of Paxton’s bike, sporting his ink? 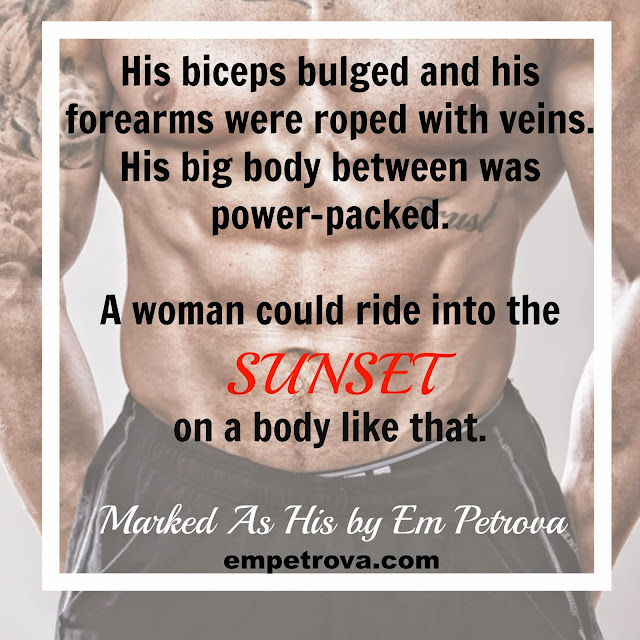 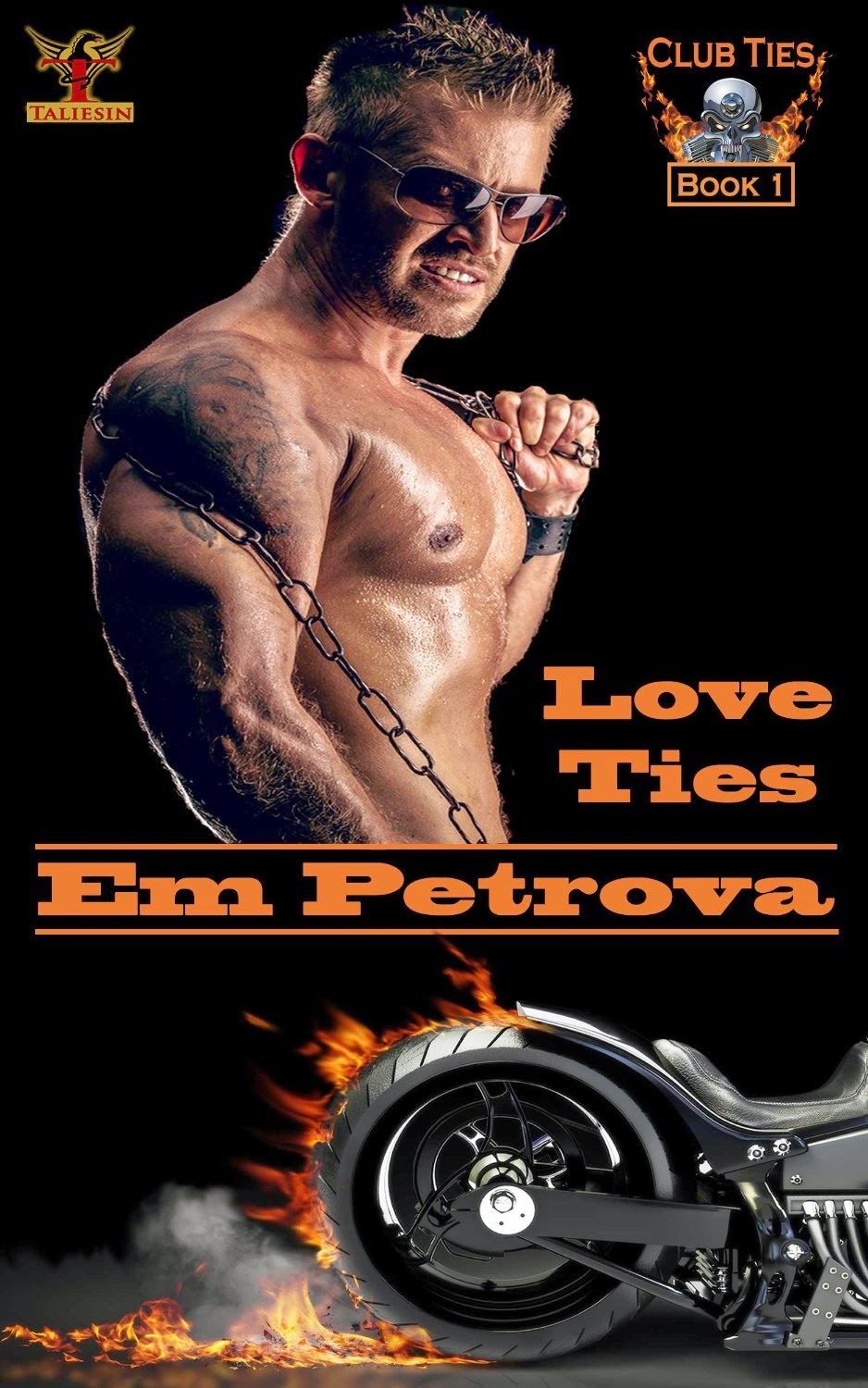 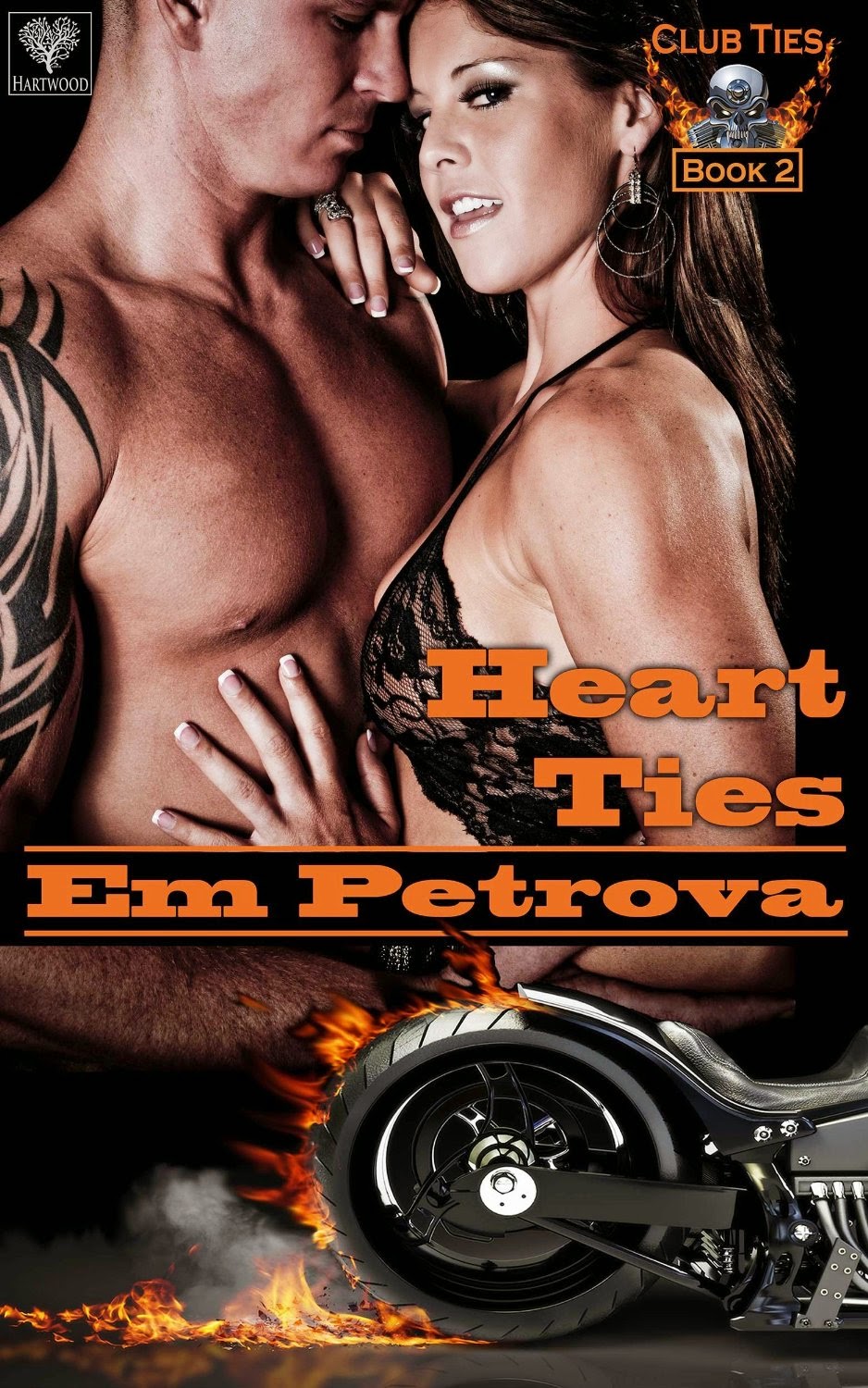 a Rafflecopter giveaway
Posted by Give Me Books at 12:39 pm